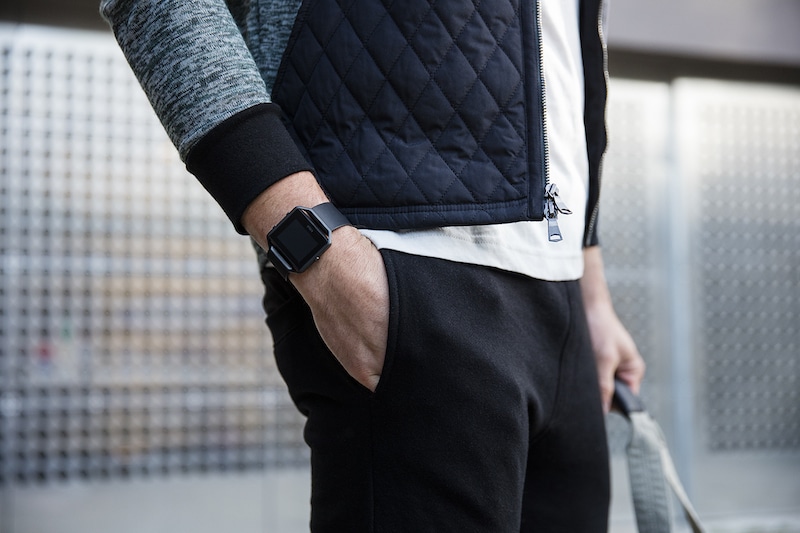 The well-known toy producer MGA Entertainment is about to enter the market for children’s smartwatches, as indicated by a recently obtained Bluetooth SIG certification.

Los Angeles-based MGA Entertainment Inc. is a producer of children’s toys and entertainment items. The company was established in 1979, and its revenue for the previous fiscal year was close to $10 billion. The Bratz fashion doll line, in addition to the fashion doll lines sold underneath the Moxie Girlz, Num Noms, and Lalaloopsy brands, is the company’s most successful product line.

However, at this time the company is considering venturing into the wearables market.

The sale of children’s smartwatches is getting increasingly popular. There is a wide selection of gadgets available, including some that can measure fitness, others that combine safety functions, and yet others that come with a SIM card already installed. In spite of this, only a very limited number of well-known companies have joined this industry.

There is a possibility that this will alter in the not-too-distant future given that Apple and Fitbit are both speculated to be working on similar gadgets. By the close of this year, Fitbit might release a 4G wristwatch specifically designed for children. In order to accomplish this goal, it has acquired Hong Kong-based Doki Technologies, which has a significant amount of expertise operating in this sector. Both Fitbit and Garmin presently offer a few fitness trackers specifically designed for children.

GizmoWatch, which is manufactured by Verizon, the company that has the title of the biggest cellular network in the United States, is likely the most well-known brand name when it comes to children’s smartwatches. There is also a presence from the majority of the other major mobile networks. The recently released GPS-enabled WatchMeGo was introduced by Sprint, whilst the Timex Family Connect is compatible with the T-Mobile network.

A product known as the Tobi Robot Smartwatch has just been licensed with Bluetooth SIG by MGA Entertainment. It is available in two colour options, pink and blue, and supports the latest version of Bluetooth, which is 4.0. At this moment, nothing is known regarding the distinctions between them or the specifications, therefore everything that is said is only speculation. When we learn more, we will provide an update.