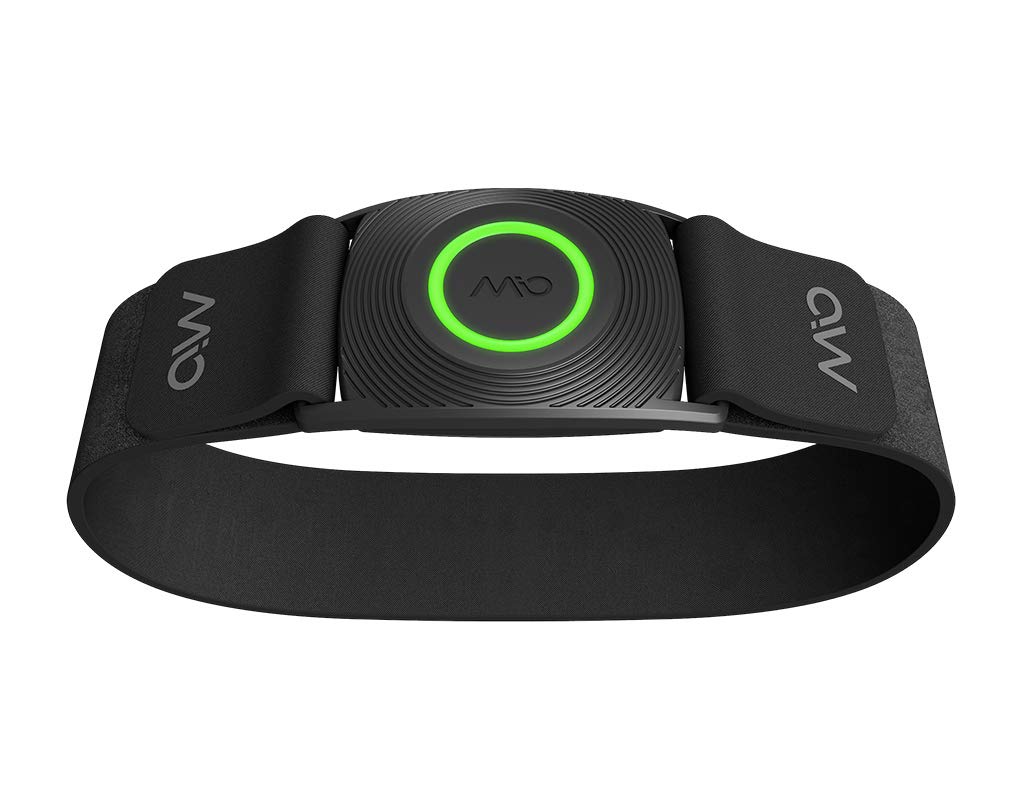 Mio Global will no longer manufacture fitness trackers and instead concentrate on developing software.

MIO has introduced a pulse rate monitor called the MioPOD, which is designed to be worn on either the upper arm or the forearm and provides comprehensive performance statistics.

MIO is a name that is familiar to those of us who have been following developments in wearable technology for some time. Since 1999, the firm has been designing and manufacturing performance wearables. It is probably best renowned for producing the greatest wrist heart rate monitors in their respective classes. However, towards the end of 2017, MIO made the announcement that the company will be shifting its focus from building hardware to developing software instead.

The name of its most recent activity tracker was SLICE. It differentiated itself from the competitors by using an innovative strategy for calculating the amount of physical activity. Instead of emphasising the “10,000 steps” norm, the wearable devised its own Personal Activity Intelligence (PAI) index, which you were expected to maintain at a score of 100 or higher.

But the company is now making a comeback with a whole new wearable. This one is a heart rate sensor that can be worn on either the upper arm or the forearm. MIO claims that the device incorporates the most recent iteration of the Valencell optical sensor technology, which enables it to produce a signal that is more clear and free of noise than conventional heart rate straps. It would appear that it is particularly effective for high-intensity workouts such as high-intensity interval training (HIIT) and weight lifting.

In addition to this, the device provides haptic alerts (to notify you if the battery is low, that you have travelled into a new cardio training zone, etc.) and LED with colour prompts for different heart rate zones. The device can store around 30 hours’ worth of biometric data, it has a water resistance rating of 5 ATM, and it has a battery life of approximately 24 hours.

The companion smartphone app provides Firstbeat data such as Recovery Time, Training Effect, and Training Load in addition to productivity analytics and individualised training regimens. Other types of analytics include Training Load. Additionally, you can broadcast your heart rate to other devices thanks to the gizmo’s NFC, BLE, and ANT+ Connectivity, and it is compatible with other applications like Runkeeper, Strava, and Zwift.

“We set out to develop a performance coaching tracker for those individuals who are extremely dedicated to personal training.

transmitting EKG data, which is precise heart rate information, at performance-level speeds without the need for an unpleasant chest strap, as stated by Marcelo Aller, Vice President of MIO.

“Over the past two decades, it has been our purpose to enable everyone to accomplish their goals by making use of our cutting-edge technology. This includes setting personal records, getting better at what they do, and most importantly, training with heart.”

Today’s news was made at FIBO, which is one of the more significant fitness competitions held in the United States. It is available for purchase on Amazon.com. We are delighted to see that Mio has returned, and our initial impressions are that this is a strong offering.