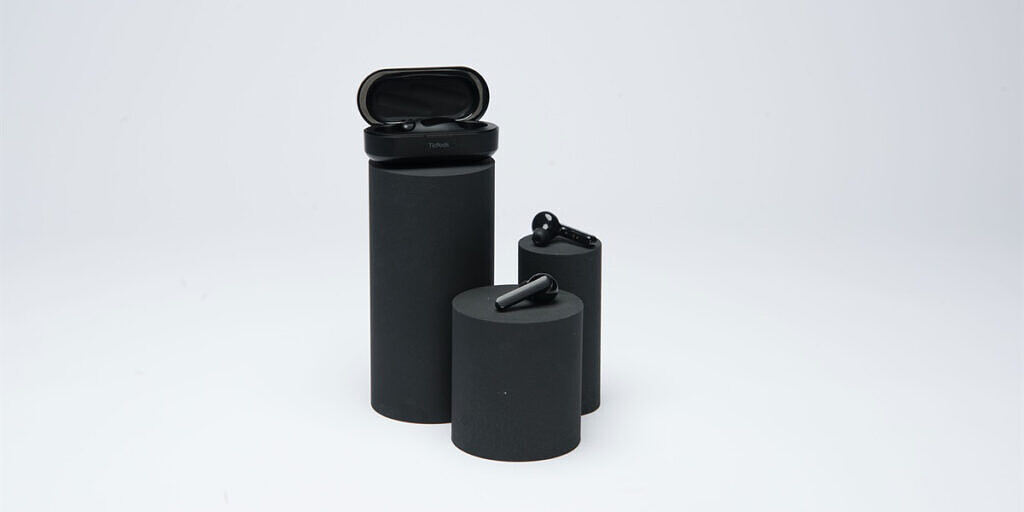 For the debut of their new in-ear headphones, which are named Mobvoi Earbuds Gesture, Mobvoi has turned to crowdfund, where they got their start.

The gadget incorporates several of the company’s best-selling features from its earlier products. This features a slick design that is very much in the same vein as the very popular TicPods Free. The pods include a lower case size that is yet able to accept a larger battery. Additionally, the silicone ends for noise isolation come in a variety of sizes and can be removed.

The Mobvoi Earbuds Gesture, as their name suggests, is equipped with the TicMotion head gesture technology. This feature, which was introduced with the TicPods 2 Pro, gives customers the ability to accept or decline incoming calls by just bobbing their head twice or turning their head.

The use of touch enables access to controls that are more complete. Users are able to manage the playing of music and wake up either Siri, Google Assistant, or Alexa voice assistants with this feature, in addition to picking up or declining an incoming call.

Aside from that, the units have dual-mic noise isolation, which enables users to conduct distraction-free conversations over the phone. All of this has water and sweat-proof grade of IPX5, making it extremely durable.

Because each pod has its own independent connection, you are free to utilise any one or both of them. Because of the 90mA battery, each one of them is capable of delivering 10 hours of playing time when fully charged. The charging case can potentially deliver an additional fifty hours of use, equivalent to five full charges. This is the same as a battery with a 600mA capacity.

Mobvoi has been absent from our feeds on Indiegogo for some time now. We presume that this is more about promoting awareness of its existing items as well as its future products than it is about generating money to support development.

The Matte Black version of the Mobvoi Earbuds Gesture may be purchased through Indiegogo for an extremely affordable price of $69. This pricing is a huge discount compared to the retail price of $130 that they will have in October when they are made available to the general public. With little under a month left in the fundraiser, the organisation has comfortably blown beyond the mark for the number of funds it needs.