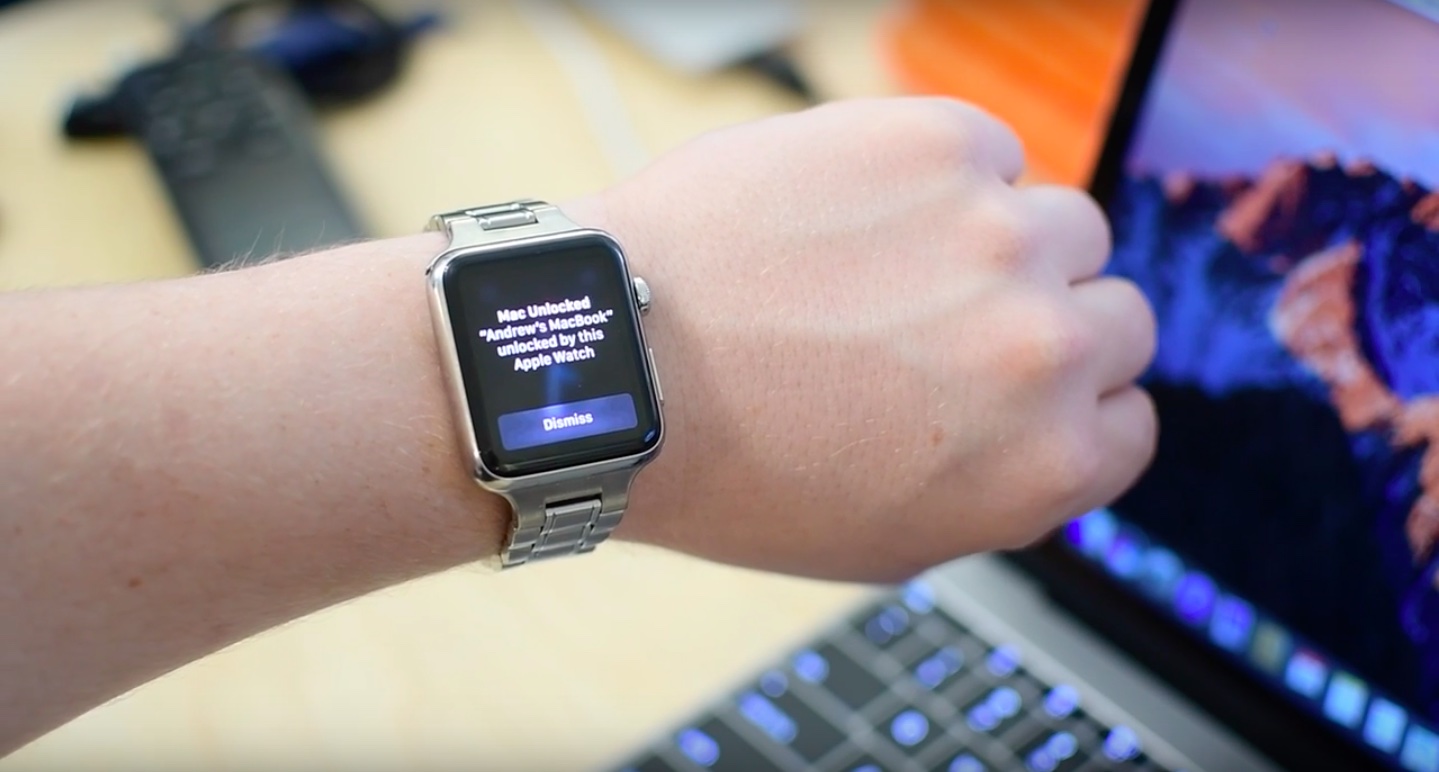 Your PC now supports Apple Watch authentication thanks to MacOS Sierra. This functionality will reportedly go beyond just unlocking your Mac once macOS 10.15 is made available, according to a recent article.

Passwords are disliked by all, but they are necessary. There are 19 of them, according to the average person. It makes complete sense to wear a device on your wrist that logs you in automatically.

Your computer will detect when you are nearby and unlock itself if the “Allow your Apple Watch to unlock your Mac” option is enabled in Security & Privacy options. By transferring a security token to the Mac, the Apple Watch does this.

Apple Pay transactions can also be authorized by the device for Mac users without Touch ID. By doing so, you can begin a purchase on your PC and finish it by double-clicking the watch’s side button. Although it is turned on by default, you can disable the capability.

Apple Watch authentication is going to acquire new features, according to insiders acquainted with the development of macOS, according to 9to5Mac. Despite the fact that they did not provide any specifics, it is likely that they will mimic the processes in which Touch ID is now a recognised means of authentication. From automatically filling in usernames and passwords to accepting payments, everything falls under this category. It is expected that watchOS will have a new user interface to authorize the procedure in order to boost security.

Passwords should be obsolete as soon as possible! Hopefully, some of these will be bypassed by the Apple Watch with the upcoming OS upgrade. At its Worldwide Developers Conference, which takes place between June 3 and June 7, Apple is anticipated to unveil macOS 10.15.