Mozilla has Labeled the Samsung Galaxy Watch 4, Xiaomi, and Amazfit Products as Having Poor Privacy Protections 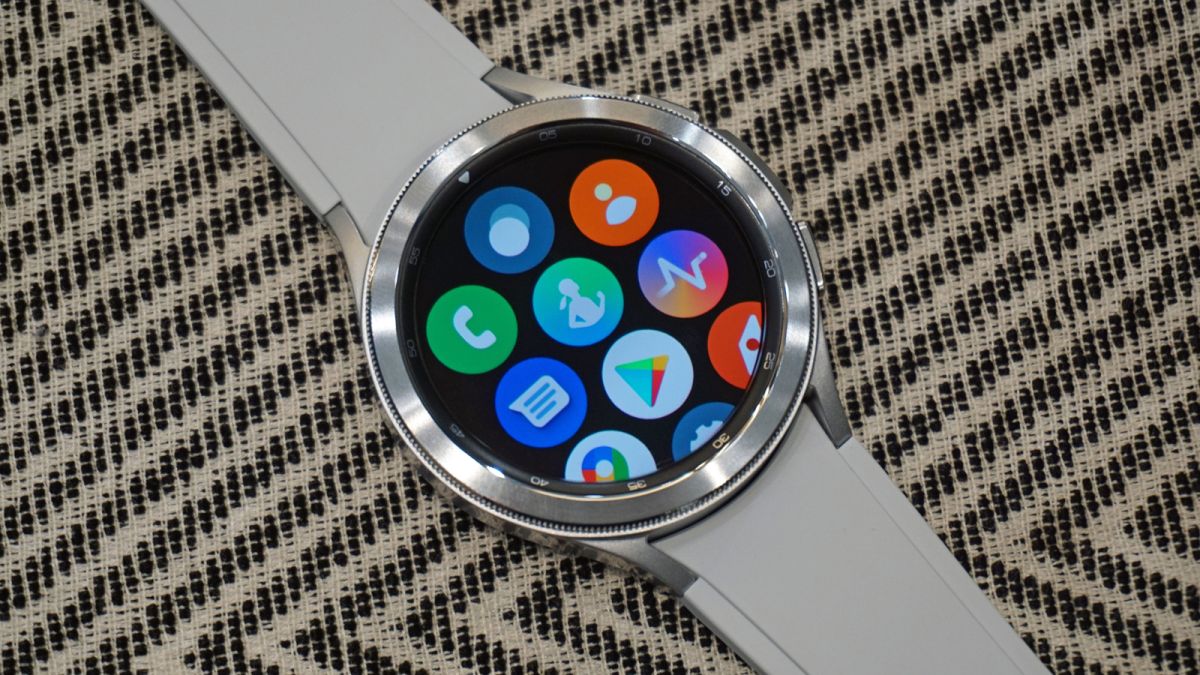 Mozilla Advises Users to Steer Clear of These Items

Before going out and purchasing that Christmas present, there is something you should look at first. Mozilla’s Privacy Not Included guide has been recently revised to feature a list of “creepy” products. There have been privacy concerns about the Xiaomi Mi Band 6, Amazfit products, and the Samsung Galaxy Watch 4. Watches manufactured by Apple and Garmin represent the opposite end of the spectrum; according to this criterion, they are ranked among the best.

This pertains to the topic of security. It is essential to emphasize that one must not confound privacy and safety in their thinking. There is some overlap between the two concepts, but privacy is primarily concerned with how your data is utilized and whether or not it is shared with other parties. Access that has not been authorized should be denied to maintain security. And most people will remember the cyber incident that took place some time ago that knocked the Garmin server offline for five days. It is somewhat challenging to forget.

The Mozilla Foundation is a charitable foundation that developed the Firefox web browser. They say that their purpose is to “guarantee that the internet continues to be a public resource that is open and accessible to everyone.”

Mozilla Advises Users to Steer Clear of These Items

The corporation maintains an ongoing list of what it refers to as “weird products,” which is occasionally updated. The most recent update arrives just in time for the hectic last push before Christmas. The company estimates that developing their guide required approximately one thousand hours of study time.

The following is a list of devices that capture a substantial amount of data regarding the user in various forms. If you value your privacy and want to prevent a future nightmare scenario, you should probably reconsider buying these items.

The Facebook Portal, the HER app, the Amazon Smart Thermostat, WeChat, and Facebook Messenger are some examples of other items that Mozilla advises users to steer clear of because they do not belong in the wearables category. These products put the safety of the general public in jeopardy.

The situation is not entirely hopeless! There is some good news for people who possess watches made by Apple and Garmin. When it comes to protecting users’ privacy, Mozilla cites them as examples of the most significant companies in the wearable technology industry. There is a low likelihood that either Garmin or Apple will use or sell your data for marketing purposes.

Imagine the device you wear on your wrist discovers that you do not sleep properly and may suffer from insomnia. You shouldn’t be surprised if, for example, you see an advertisement or two for sleeping medications when you’re watching television on your smart TV.

“The Service can deliver Customized Ads by employing one-of-a-kind, randomized, non-persistent, and resettable gadget identifiers. These identifiers are referred to as “Advertising ID” on Samsung mobile devices and “PSID” on Samsung Smart TVs. It can be read.

According to the corporation’s statement, the organization may use the information collected about you to “present customers with Personalized Ads about services and goods suited to your varying interests.” In addition, it mentions that it might distribute the information to its “subsidiaries, affiliates, network operators, and business partners.”

Samsung brings to your attention the fact that you have the option to opt-out of Personalized Ads. However, “this may not prohibit the delivery of all adverts from Samsung, including personalized advertisements offered by other Samsung services.” if this action is taken.

Is it really spooky or not creepy at all? You decide how to proceed.