North, a business based in Canada, has released mixed reality display glasses for $1,000 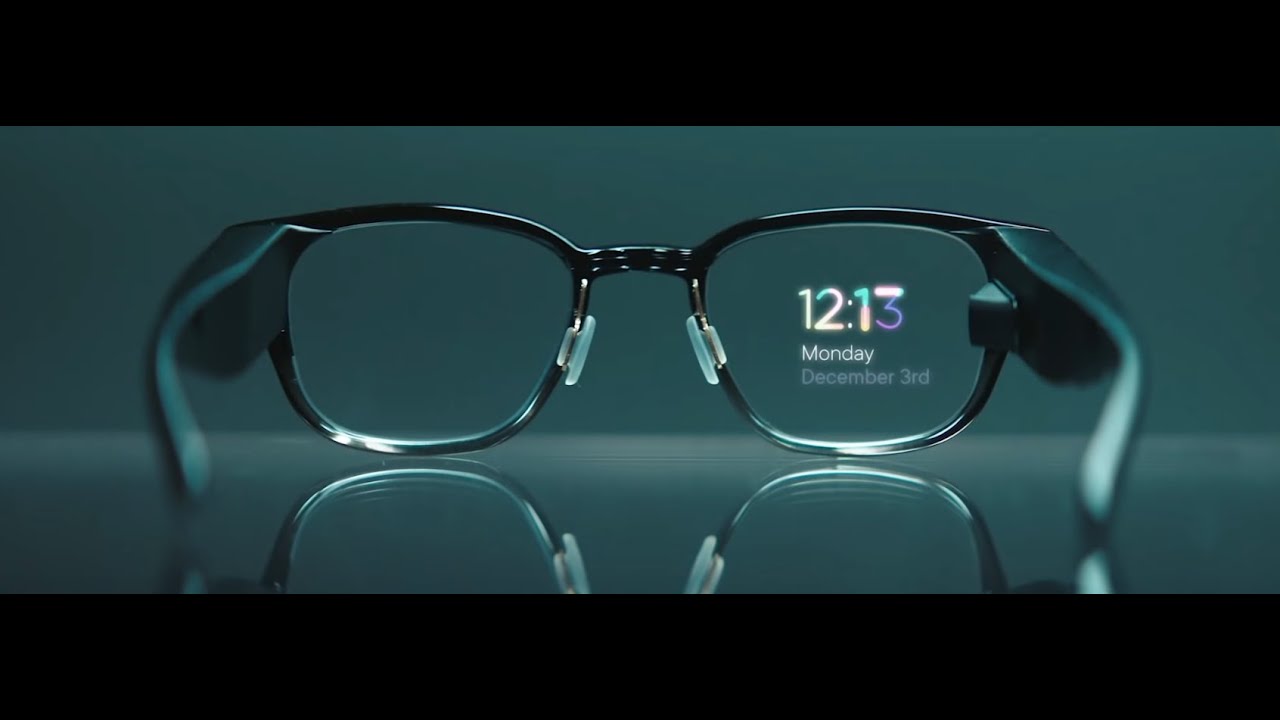 North, a company based in Ontario, has made their mixed reality display specifications available to customers. Focals are now stocked in the company’s showrooms in New York and Toronto, respectively. The company has announced that it will begin opening pop-up stores across the United States beginning in April so that more people may get a chance to try on a pair.

The most recent company to try its hand at developing smart eyewear is North, which was once known as Thalmic Labs. But the question is, can it achieve success where others have failed to do so?

In 2012, Google made an attempt to provide us with glasses that have additional capabilities by releasing Google Glass. The majority of us came in with great hopes, but we were eventually let down by the performance. Since then, we’ve come across a few additional attempts in the market for smart glasses, but none of them have been really successful.

Six years ago, the company was established by three individuals who had previously completed the mechatronic engineering degree at the University of Waterloo. Their initial offering is a pair of smart glasses, which are an attempt to modernize the traditionally nerdy field of technology. And North could be on to something here.

According to Business Insider, they have received backing to the tune of $140 million from a variety of venture capitalists and corporations like Amazon, Intel, Fidelity Capital, and others. In addition, the government of Canada announced that it will contribute $24 million from its existing 1.26 billion dollar Strategic Innovation Fund.

The fact that these glasses are disguised as regular glasses is what sets them apart from other options available on the market. When you look at them, you could assume that they are a standard pair of eyeglasses. Previous attempts, to say the least, have had a somewhat geeky appearance. Not to mention the creepiness factor, as some of them have the ability to record in secret!

Focals were created with the intention of assisting individuals in reducing the amount of time they spend staring at their cellphones. And let’s be honest here; the majority of us are guilty of doing this all the time.

These eyeglasses include a holographic display that is see-through and incorporated right into the lenses. It is only visible to the person who is wearing it because it is placed in their direct line of sight. Both iPhones and Android phones are compatible with Focals, which display helpful information like notifications, directions, weather, and reminders on the screen of the phone. In addition, there is voice-to-text functionality, and the glasses are equipped with Alexa, which enables you to do things such as play music, hear the news, operate your smart home, and more.

Despite this, the company is very certain that Focals are not considered an augmented reality device in any way. They instead classify them largely as glasses, albeit ones that have some augmented reality capabilities integrated into them.

The chief executive officer of Thalmic Labs, Stephen Lake, was quoted as saying to Business Insider, “We’re not interested in unicorns jumping over rainbows or monsters coming out of the wall.”

It is important to have a product that will be useful to you at all times during the day.

It’s interesting to note that the glasses are controlled by a ring that you wear on your finger called Loop. As a result, you can interact with your surroundings without lifting a finger.

Focals have an IP55 rating, which indicates that they can withstand being splashed with water. The battery, which has a capacity of 700 mAh and is integrated into the chassis, can last for up to 18 hours under typical conditions of operation (3 days for the ring). The eyeglasses weigh from 61.5–66 grams depending on size, style, and lenses.

The North is the origin of the image.

If you think you’ll have enough money in your account to cover the one thousand dollar price tag, you’ll need to make an appointment at either the Brooklyn or the Toronto showroom. This is due to the fact that Focals are custom-built for each individual customer using a one-of-a-kind sizing method to guarantee a perfect and appealing fit. You may perhaps wait till one of the temporary stores opens up. You have your choice of two distinct styles of frames as well as three distinct colors.