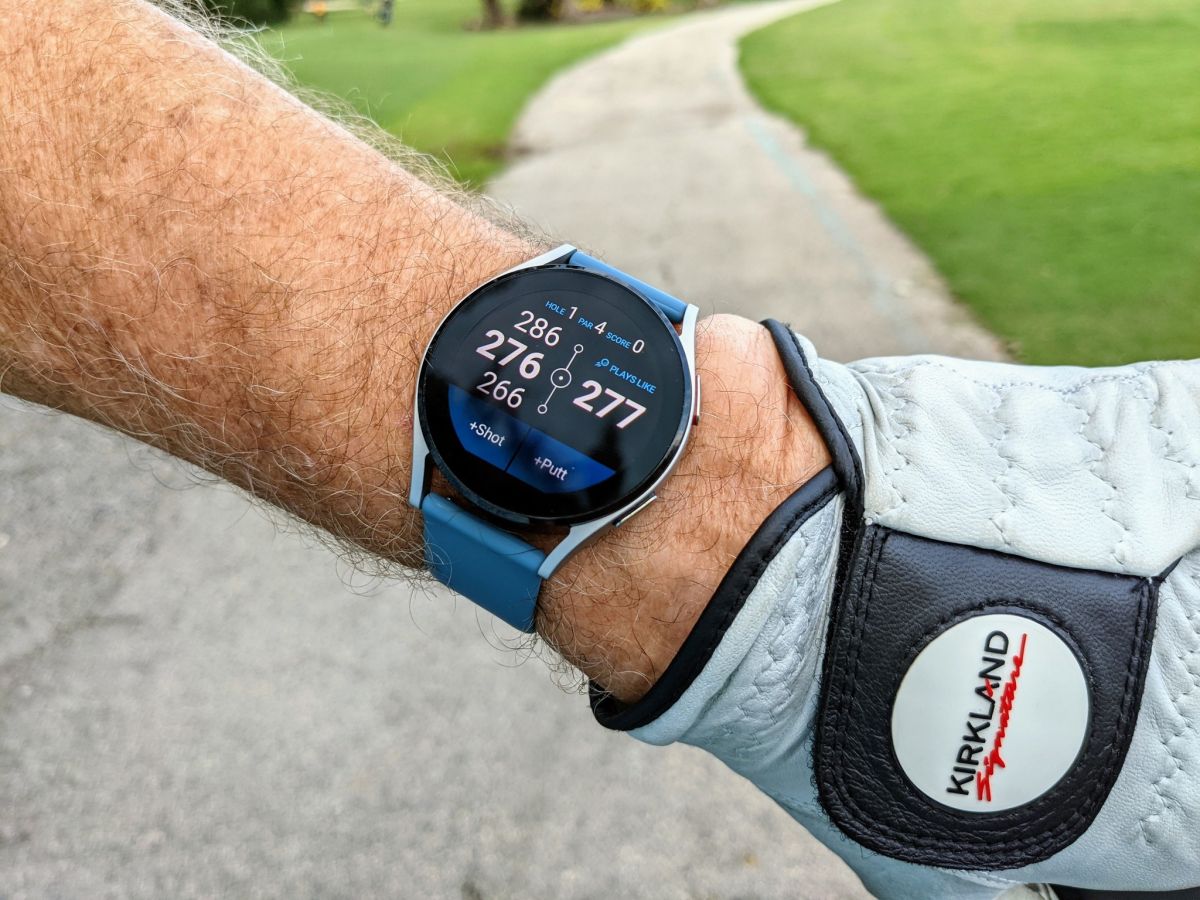 myRoundPro, a golf monitoring GPS app developed by TaylorMade, is now compatible with the most recent Gear wearables released by Samsung. These wearables include the S3 and the Fit2Pro fitness band.

The use of smartwatches, other sensory devices, and smartphone apps has come a long way in the past few years to assist golfers in improving their game. This can range from minuscule sensors that are attached to gloves or clubs and analyze swings to wearables that detect how far the ball travels and how accurately the golfer hits the fairway.

The popular myRoundPro software does statistical analysis on its users in order to provide in-depth insights into the manner in which they play. On Samsung’s smartwatches and fitness bands, the inclusion of GPS capabilities enables users to view the distance from the front, middle, and back of each green. The application will keep a record of your results, and you will be able to examine them on the app’s built-in map at a later time.

In order to do a more in-depth study, users can also allocate a club to each shot. The advanced performance statistics include the number of strokes gained, the closeness to the hole, the gap in golf club distances, the number of fairways hit, and the number of greens in regulation.

At this time, the only version of the phone app that is compatible with the myRoundPro software for Samsung’s smartwatches and fitness bands is the Android version.