Now, Fitbit Wants to Monitor Your Emotional Wellbeing as Well as Your Physical Health 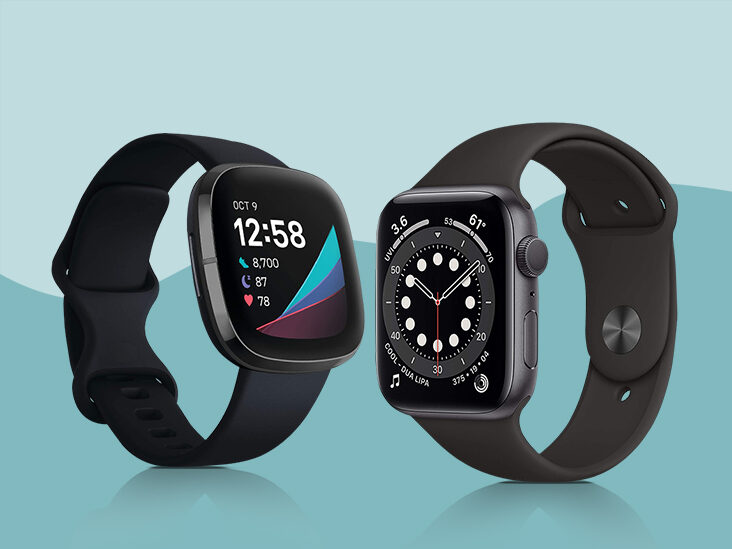 The Patent In Question

Soon, the Fitbit on your arm may be able to determine whether or not you are suffering from depression. According to a recently submitted patent application, the activity data produced by such gadgets might, in conjunction with gamification and possibly voice analysis, be utilized to determine the condition of one’s mental health.

There has been a rise in demand for wearable tech products like fitness trackers and smartwatches in recent years. Being one of the early innovators in this field, Fitbit deserves a significant amount of credit for this. The firm has developed a wide variety of products that are capable of monitoring a user’s activity, steps taken, distance traveled, heart rate, blood oxygen levels, and more. Some of them even can capture temperature readings, assessments of heart rate variability and stress, and electrocardiogram readings.

The maker of wearables based in San Francisco may be shifting their focus in a new way, as suggested by a recent patent application. The recently revealed USPTO application number 11,191,466 discusses Fitbit devices that can diagnose mental diseases like depression.

Your thoughts, feelings, and actions can all be impacted by your mental health condition. It can significantly impact how you respond to stressful situations, how you interact with other people, and how you view life in general. The condition of your mental health won’t improve overnight, but the first thing you need to do on the road to recovery is to figure out whether something is wrong with you.

It is essential to understand that mental illness is a generic phrase that refers to any mental, behavioral, or emotional disease that might get in the way of a person’s ability to operate normally. This disorder can be any kind. This category includes conditions such as anxiety disorders, panic disorders, eating disorders, mood disorders, and a great deal more. Many of these cases are never detected, which is undoubtedly contributing to the situation.

The Patent In Question

The 24 pages of the Fitbit patent describe a device that functions similarly to a mood tracker. Although it is not specified in the documentation, our best guess is that the algorithms may be used for the products that the company is now manufacturing.

If you want to know how your psychological state is doing, you can’t find out with a blood test or any other kind of physical examination. But other computer games are built specifically for the purpose of evaluating your mental state and cognitive abilities.

These are the kinds of games that Fitbit wants to bring to the wrist, moving them away from the computer and the smartphone. A gamification application would be configured to test impulsiveness, reaction time, and ability to transition between tasks. At the very least, one of these three abilities would be measured.

The concept behind predictive modeling is that it will use data from gamification to diagnose mental states and diseases, and it will do so by combining this type of data with your activity statistics. Fitbit’s analysis aims to derive a probability score that estimates the possibility that the consumer is vulnerable to developing a mental health condition.

The levels of hormones, the quality of sleep, the amount of exercise, and the amount of oxygen in the blood are some of the biometric data that are discussed here. Other topics include body temperature, resting heart rate, heart rate variability metrics, and body temperature. For this reason, it would also be helpful to have historical data in the form of medical history and a list of ailments that now exist.

According to the patent, the user may be presented with information regarding the mental state forecasts and updates related to those predictions as appropriate. The device can utilize identified patterns to update the predictive models, such as via models that have been trained using machine learning. Additionally, individual event forecasts can be updated using these patterns.

The patent also discusses various other techniques for monitoring moods. And some of these are just dripping with the creepiness factor from top to bottom!

The material of your smartphone’s text messages and the data from your email could be evaluated, for instance, in order to look for patterns. Because of concerns about their privacy, it is necessary for users to “opt-in” before this can take place. However, anything like this has the capacity to become a severe problem for individuals’ right to privacy.

Another option that is discussed is getting vocal data from a “smartphone and microphone,” depending on the device. Your Fitbit might potentially eavesdrop on your talks, which is a feature that was first offered with Amazon Halo one year ago that sounds quite similar.

To refresh your memory, we are talking about a fitness band that can determine your level of social and emotional wellbeing only based on the tone of your voice. Amazon Halo is equipped with two built-in microphones specifically for this purpose, and these microphones assess the pitch, intensity, pace, and rhythm of your speech. It should come as no surprise that the wearable device came in first place on Mozilla’s ranking of the “creepiest” gadgets, which was released earlier this month.

Should we genuinely feel comfortable with the idea that our Fitbit is eavesdropping on our discussion and possibly even reading our texts and emails? Almost certainly not. However, something that incorporates gamification, statistics on the user’s activities and health, and uses all of that information sounds like it would be of some benefit. It would be something that might be used as an indicator of general health.