On its own Website, Huawei Discloses the Watch GT, which Lacks Wear OS 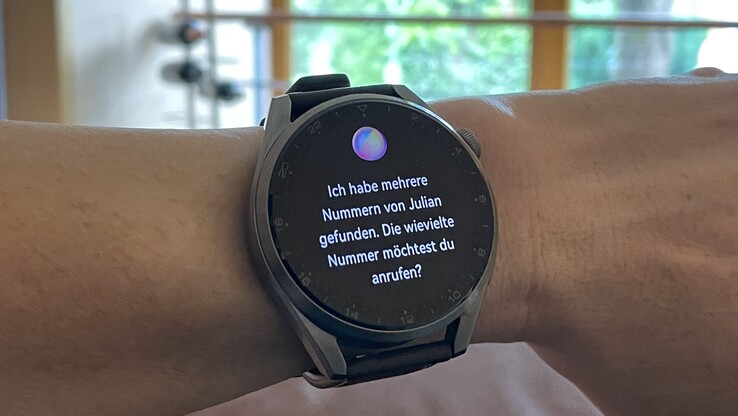 The leaks never seem to stop. The Huawei Watch GT has been the subject of numerous rumors in recent weeks, but nothing official. The largest leak thus far is the most recent. On its own website, Huawei has revealed information and pictures of its future smartwatch! Whoops… Since then, it has eliminated them.

It appears that all of the recent leaks were accurate. One of them was that Huawei would be using its own software instead of the Google Wear OS platform. Now that this has almost all been confirmed, The mystery operating system’s performance capabilities are unknown, and it’s possible that the watch will only function properly with Huawei handsets running EMUI 9.0. The watch might not function with iOS phones, but it might be compatible with other Android 9 Pie smartphones.

On its own website, Huawei discloses the Watch GT, which lacks Wear OS.

The round 1.39 AMOLED screen for the aluminum and ceramic watches is visible in the photographs above (454 x 454 pixel resolution). It will be a big device, measuring 46.5 mm in diameter yet only 10.6 mm in thickness.

Instead of the conventional Qualcomm Snapdragon, a bespoke ARM Cortex-M4 processor is used inside. The wearable is equipped with a variety of sensors that monitor your heart rate, various fitness metrics, sleep, and an atmospheric pressure monitoring feature called TruRelax. Additionally, NFC mobile payments are supported, though currently only for Chinese services.

It’s interesting to note that blood pressure monitoring is also mentioned. Whether this will be the case and how accurate such measurements will be are still unknown. We haven’t yet come across a smartwatch or fitness band that can take precise readings of blood pressure.

A 420 mAh Lithium-Ion battery will be used to power everything in the end. With usual use, this will power the watch for up to a month, and 22 hours with GPS turned on. Now that is really good, but the device’s great battery life is also a result of the absence of third-party watch apps. As a result, you will only receive basic notifications, such as calendars and so forth. It would be more accurate to describe this as a fitness watch with some smart features rather than a fully functional smartwatch.

On October 16th, Huawei will have an event at which we will learn more. But it appears that, besides the cost, most of the information is already known.