On June 22nd, Realme will bring the Band, Watch, and more to Europe 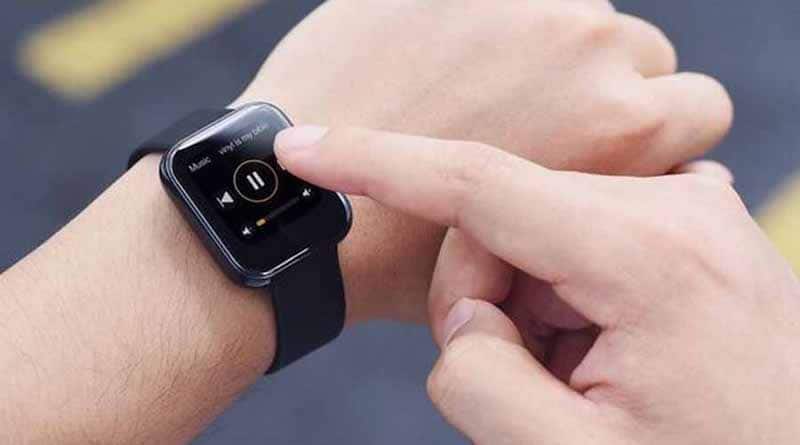 Realme is bringing a plethora of new items to Europe. According to the company, on June 22nd, the Band, Watch, Buds Air Neo, and Power Bank 2 will be available on the Continent.

The Shenzhen-based company has been extremely active in recent months. In March, the company debuted its first-ever fitness band, and only a few days ago, it debuted its smartwatch. The Realme Watch is a low-cost smartwatch that has some decent features despite its low price.

It features a 1.4-inch TFT LCD display, a week’s worth of battery life on a single charge, fitness and sleep tracking sensors, as well as a pulse oxygen sensor and other features. The fitness band has been available in India since early March, while the Apple Watch imitation will be available on June 5th.

Europeans who want to get their hands on the devices are in luck, it has been discovered. On June 22nd, both wearables will be available for purchase throughout the region. The news was revealed at the company’s European event, which also featured the unveiling of the X3 SuperZoom smartphone and the Realme 6s.

When the watch is released, it will cost 55 euros, and the Realme Band will cost 25 euros. These are essentially the same costs as they are in India.

The Buds Air Neo and the Power Bank 2 are also available from the company. The first costs 40 euros, while the second costs 25 euros. These will also be available on June 22nd.

Realme says there will be special incentives for early birds to kick things off with a boom. The specifics of what these are will be revealed in the near futu