On June 3rd, a mysterious Amazfit-branded product will be released 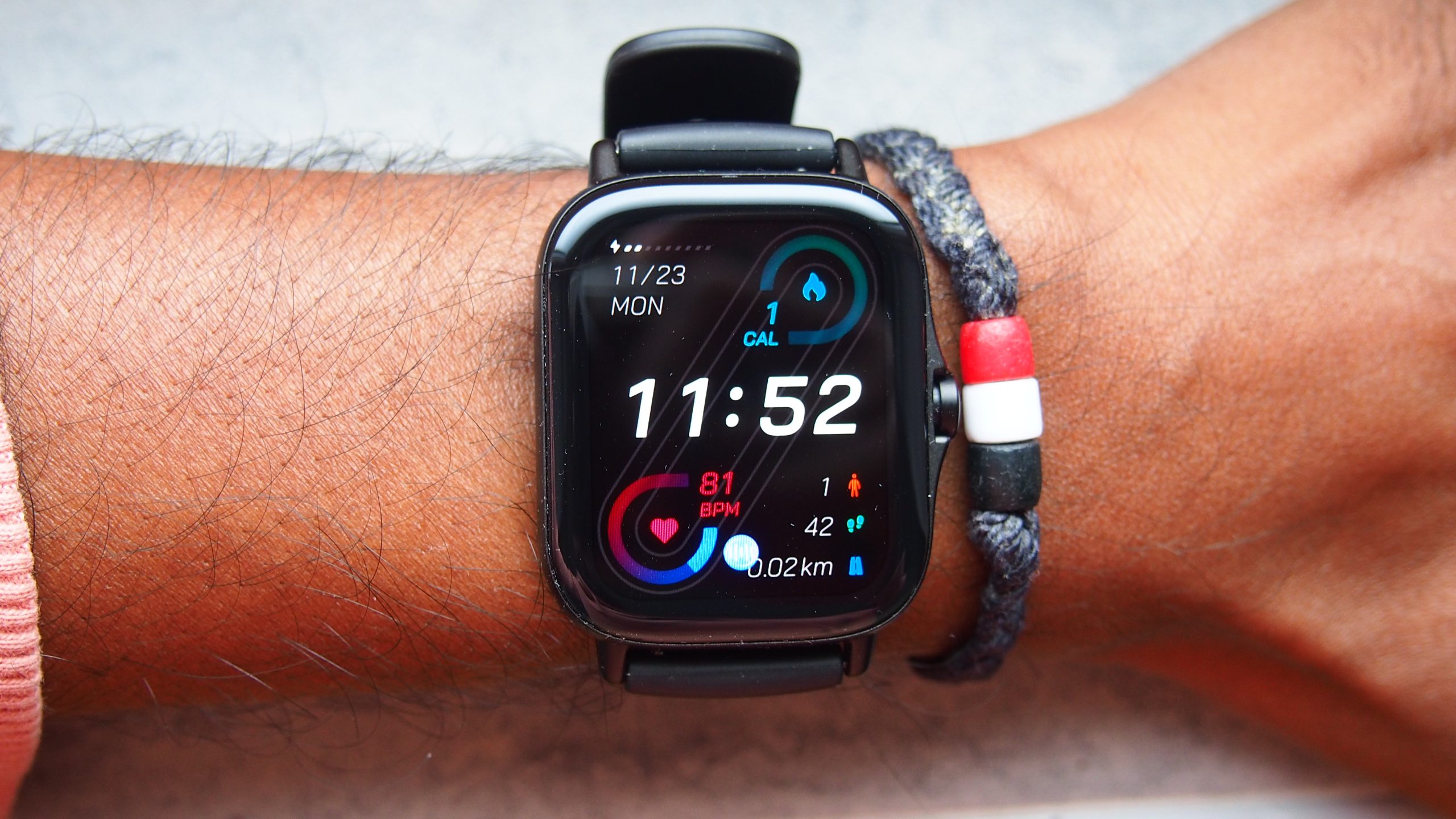 Is this the new timepiece?

Huami, a manufacturer of wearable devices, has posted a poster on Weibo that teases a new product. The launch coincides with the release of the superhero film “Avengers: Endgame.”

Since its April 24th release, the film has earned $615 million at the Chinese box office. This makes it the most successful foreign film in the country’s history.

It’s no wonder, however, that Huami, the developer of the popular Amazfit and Mi Band products, wants in on the fun. The corporation is the most recent to associate its name with the film.

On Weibo, a teaser showcasing Avenger superheroes such as Captain America, Iron Man, and Black Widow was posted. There’s also a mysterious Amazfit watch on display.

Is this the new timepiece?

Some speculate that it will be the much-discussed Amazfit Bip 2, which recently obtained FCC approval, or a new Amazfit-branded watch. Of course, it’s always possible that it’ll be an “Avengers: Endgame” variant of one of the company’s existing models. This last option is the one we can expect, according to leaks.

As a tribute to Iron Man, Huami appears to be working on an Amazfit Avengers Endgame Edition. The front of the invitation cards reads, “Proof that Amazfit has a heart,” and the back reads, “The Arc reactor.”

Amazfit’s current product lineup includes Pace, Stratos, Verge, and a variety of activity bands, in addition to Bip. Both in China and abroad, the devices have done well. We might definitely expect an Avengers Endgame special edition of Stratos or Verge, considering the device on the poster has a spherical casing. On June 3rd, the watch is supposed to arrive.