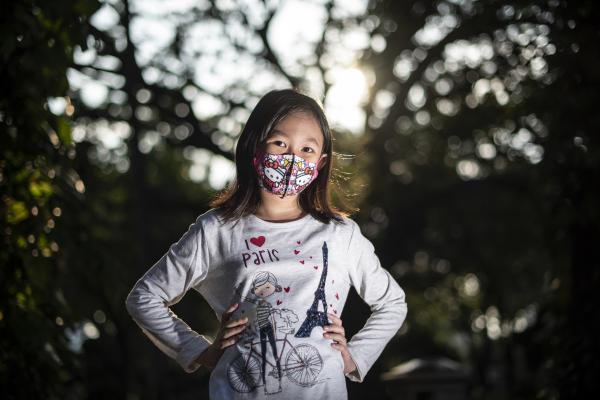 The results of a recent study that was just published in the British Medical Journal (BMJ) show that any kind of physical activity can increase a person’s chances of living longer.

Everyone is aware of the risks associated with sitting for extended periods of time on a daily basis. Some individuals have even gone so far as to draw parallels between it and smoking.

In January of this year, the federal government of the United States made a revision to the official physical activity standards in order to incorporate research findings on how important it is to sit down less frequently. The newly revised book urges folks to keep moving throughout the day, regardless of how long they are doing it for. In the past, only bouts of physical exercise lasting 10 minutes or longer were counted against your daily goal of 30 minutes of activity, five days a week.

A recently published study provides additional insight into the situation. The intensity of the physical activity was considered in addition to the total time spent being active.

Over 36,000 people aged 40 and up, with an average participant age of 63, were tracked by researchers at the Norwegian School of Sport Sciences over the course of nearly 6 years. Every single one of them was wearing a fitness tracker on their wrist, which removed any possibility of error caused by inaccurate self-reporting. During that time period, there were approximately 2,140 deaths registered.

The research looked at the differences in health benefits between mild activity (such as walking slowly around the home or washing dishes), moderate activity (such as brisk walking or mowing the lawn), and vigorous activity (such as running, going to the gym, or swimming). It was discovered that any form of physical activity, irrespective of how strenuous it is, contributes significantly to an increased life expectancy.

According to Ulf Ekelund, a professor and the first author of the study, “It is crucial for senior people, who might not be able to perform much moderate-intensity activity, that just moving around and doing light-intensity [activity] [will have] big impacts and is good.”

Nevertheless, the research did reveal that more vigorous exercise offered greater advantages. The same was true of volume. Between the people who were least active and those who were most active, there was a difference in mortality risk that went all the way up to a reduction of seventy percent.

Individuals who engaged in mild physical activity for approximately 200 minutes per day, for example, had a mortality risk that was 40% higher than those who logged 258 minutes of such activity daily.Those who exercised for an average of 308 minutes per week had a risk that was 56% lower. The group that exercised for 380 minutes or more had a 62% reduction in their mortality risk. The researchers found that the effects were twice as significant as what was initially believed.

When conditions and environments are favorable, individuals should make it a priority to incorporate more moderate-to-vigorous levels of physical activity into their daily routines. Ekelund went on to say that the onus is more on governments to provide policies that will enable and empower people to move more as part of their everyday routines.

The researchers came to the conclusion that the fundamental takeaway for public health should be to “move more frequently and sit less.” The validity of the recommendation to exercise for a total of 150 minutes per week was also validated by the research.