Online Dating and Romance Scams: How To Avoid Losing Money 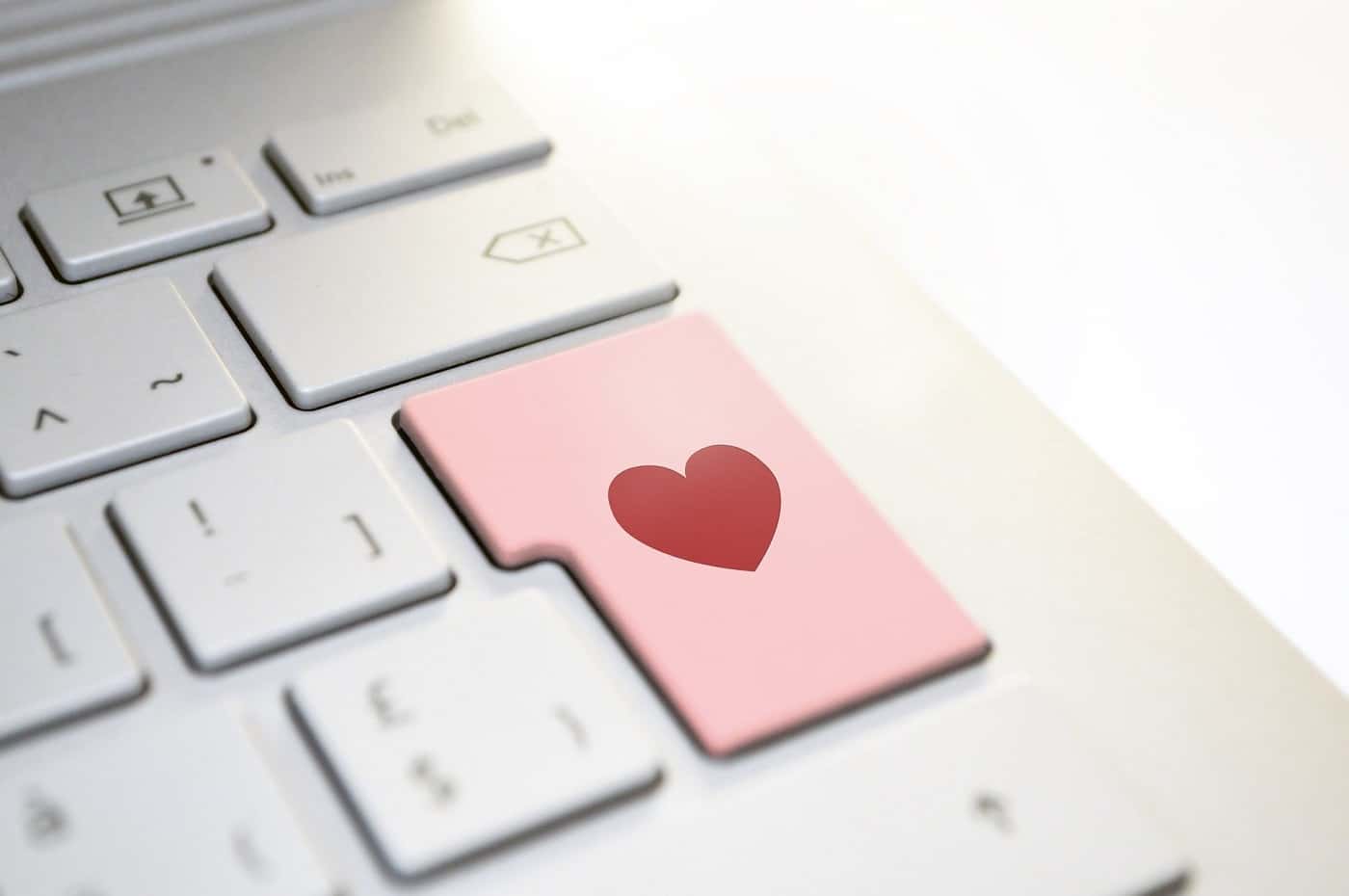 What is a love deception on the Internet?

Signs that you are being scammed

Romance scammers who ask their targets for money to:

Gain the trust of victims

How to avoid losing money to a romance scammer

Why do romance frauds work?

Millions of people turn to online dating apps or social networking sites to meet someone. But instead of finding love, many find a scammer trying to trick them into sending money. Here we tell you what Internet love cheating consists of , the stories invented by romantic scammers and we give you some tips to avoid a romantic scam.

What is a love deception on the Internet?

After making friends with an attractive person (who is usually a foreigner) online, he or she tells a story about how they got into trouble or hard times. The scammer persists in the story to gain his victim’s trust and adoration, then asks for money as proof of love. Once the money is transferred, the scammer disappears.

Romance scammers create fake profiles on dating sites and apps, or contact their targets through popular social media sites like Instagram, Facebook, or Google Hangouts. Scammers build a relationship with their targets to build trust, sometimes talking or chatting several times a day. Then, they make up a story and ask for money.

Online love cheating is primarily done through catfishing, named after the acclaimed 2010 American documentary “Catfish.” Catfishing is when someone fabricates an identity online to build trust with their victims. Once trust is built, the attacker will try to attract favors, money, or personal information to the victim.

Signs that you are being scammed

If the victim is a woman, the scammer will primarily use photos of handsome men, mature men, and often claim to be military, frequently traveling businessmen, or overseas missionaries/doctors. The goal is to portray someone successful and trustworthy.

If the victim is a man, the scammer will take the face of a younger and more modest woman. In general, they will emphasize that they are loving and good housewives.

In most cases, the scammer will quickly escalate the relationship, quickly declaring that they have fallen in love with the victim. Sometimes, however, they are also running the scheme as a long-term scam, where they build the relationship for months before making the first attempt at profit.

Once the scammer feels they have the victim on the hook, they will start asking for money or favors. They will usually start slowly, applying the time-tested psychological technique of the foot in the door. They will first ask for a smaller amount of money or a small favor and gradually increase from there. The more the victim gives, the less he wants to believe this is a scam, even as the requests and circumstances/excuses/stories become increasingly absurd.

It can take a long time before the victim admits that they have fallen for a scam and even then, there is very little chance that they will recoup their monetary losses.

Romance scammers who ask their targets for money to:

Romance scammers often create a fake profile. The scammer may use magazine photos and present themselves as talented and successful. Fake profiles can have discrepancies or inconsistencies, such as disproportionate height and weight, or be suspiciously vague. Romance scammers often claim to work or serve overseas, or give a similar excuse for their inability to meet in person.

Gain the trust of victims

Online cheating often begins like any other online relationship: interested people exchange basic information, such as their job, their city, and their hobbies and interests. Scammers may ask their victims to leave the dating site and use personal email or instant messaging. Scammers may express their “love” quickly and effusively, find similarities to the victim, and claim that the online union was fate.

All of this is preparation for the scammer’s real goal: scamming a victim. Once the victim gets attached, the scammer looks for ways to trick the person into sending money, which can happen in two basic ways.

In the first scenario, the scammer may ask for money indirectly. For example, some romance scammers express concern about their financial situation or their ability to visit a victim in hopes that a person will offer to send funds.

In the second instance, the scammer asks for money directly. A scammer may plead for hundreds or thousands of dollars, claiming that a family member suddenly got sick, was robbed, or that the person is having difficulty obtaining travel documents after spending all their money on a plane ticket to visit.

Be careful when sending money to someone you’ve never met in person, especially through a bank transfer service or prepaid card. Once a person transfers money to a foreign country, the money is generally unrecoverable.

How to avoid losing money to a romance scammer

Fortunately, there are steps you can take to better protect yourself and avoid online love scams :

Why do romance frauds work?

Scammers have practiced and perfected their scripts (yes, professional scammers use pre-made templates when communicating with victims) through trial and error in interactions with hundreds of potential victims.

Internet love scams are continually evolving, they may follow the same basic recipe, but their script and the images they use change. Not too long ago, most of the images were stolen from smaller celebrities or stock photos. Now they steal pictures of real people from Facebook or Instagram for love cheating , making them look much more authentic and harder to distinguish from real profiles.

Most dating sites are not fast enough to weed out scammers

Scammers abuse the trust and reputation that reputable dating sites spend a lot of money building up. The more trustworthy a site is, the better it is for a scammer to get past the filters and be able to operate their scams.

People don’t understand romance scams. They are not smart enough to detect them.

Victims have already believed in the fairy tale of finding “the one,” so they want to believe. They are almost a willing victim.

Solving the problem of romance scams is a joint effort between law enforcement, dating sites, and the general population.

Education and awareness about romance scams is a weapon in the fight against scammers. Another important part is that all serious dating sites commit to promptly removing fake profiles from their site, ideally before they go live.

If you are the victim of an Internet love fraud :

There are examples of love cheating on the Internet all over the world.

A case made headlines in various media outlets when a man nicknamed the King of Tinder was arrested in 2018. Using similar techniques as other scammers, this criminal met his victims through dating apps like Tinder or Meetic, he gained his trust for the fact that his victims sent him money after he told them stories of false problems related to his “family”.

Recently, in Canada, a story came to light of an elderly man who spent his life savings and then borrowed against his home as a result of a “romance scam”. The 67-year-old widower who met a scammer claiming to be someone named Sophia Goldstein whom he met through online dating site Match. Shortly after establishing a relationship, the scammer, who also claimed to be from Canada, began asking for financial help to fix various non-existent problems that the scammer made up. During an eight-month period before he died, the victim made a total of 19 wire transfers of more than CA$730,000 to an account in Malaysia.

Latin America is no stranger to this type of scam; In 2017, the Argentine media published a scam using Tinder. After investigating several cases, they reported that the victims were contacted by a person who apparently was looking for a serious relationship, but who lived far away.

These reports explained that the same modus operandi was used in these cases: the scammer presented himself as an attractive woman, sent seductive photos of himself to the victim, and ultimately gained the victim’s trust. The scammer requested and received the victim’s phone number, then, once trust was established, she convinced the victim to send money with the promise of repaying the loan once they finally met in person.