Our Review On Fossil Gen 6 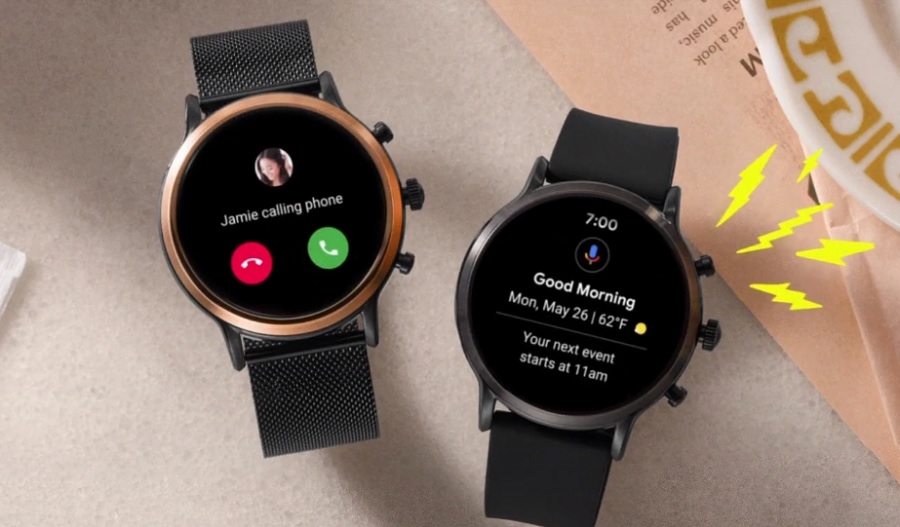 Instead of cutting-edge technology, Fossil’s smartwatches have a beautiful aesthetic and a reliable Wear OS platform. The new Fossil Gen 6 watch, despite its low price, has a few distinctive features, including the Snapdragon Wear 4100 Plus engine and Wear OS 3, a version of Google’s wearable OS that will include Samsung’s Tizen OS.

Despite the fact that they are the most visible improvements over the Gen 5, the layout is nearly unchanged. If the previous one felt a touch too slick, the new Fossil Gen 6 smartwatch features a bezel ridge and significant pusher and crown buttons. Even while it isn’t a huge difference from the previous generation, the design remains attractive.

The watch’s internal modifications are what actually distinguishes it. Because of its 1GB RAM and 8GB storage, as well as a Snapdragon Wear 4100 Plus engine, Fossil claims the new Gen 6 watch will work 30 percent faster than the Gen 5. Despite relatively little changes from the previous model, the Fossil Gen 6’s AMOLED display is still fantastic.

The new Fossil Gen 6 has an enhanced heart rate sensor for periodic monitoring, in addition to the SpO2 sensors for measuring blood oxygen levels. Because there aren’t many third-party apps, the Google Fit apps are the only ones that can track your health and fitness.

The bezel’s ridge is more pleasing to the eye than the smooth edges of the Fossil Gen 5 – and, no, it doesn’t rotate like the Samsung Galaxy Watch 4 Classic, so it’s more of an aesthetic feature that you may or may not find appealing.The crown is flanked by two lugs, which should make it less likely to hook on sleeves or pockets. The crown looks to be flatter and wider. You can still access your apps by clicking on the crown, and the crown rotates with just enough resistance to prevent inadvertent rotation. Because the pusher buttons on each side of the crown have broader ends than prior models, they are easier to press. As a result, the watch has an industrial appearance.

The black case, like its predecessors, is embellished with wide lugs that hold the watch bands in place and a pair of sensors flush with the body’s bottom. Despite the fact that the watch is well-designed,It is heavier than other smartwatches (such as the Samsung Galaxy Watch Active 2) or those with a more evenly distributed weight distribution (like the Apple Watch 7).The 1.28-inch AMOLED display of the Fossil Gen 6 hasn’t changed, but it still looks amazing. Crisp images and graphics are displayed thanks to the 416 * 416 resolution and 328 pixels per inch density.

Despite the fact that it is not a fitness smartwatch, it may be worn on runs and during exercise. On the Cardiogram app’s main screen, you’ll find a heart rate monitor and a blood oxygen monitor, as well as a fitness tile that just asks whether you’re indoors or outside without tracking your activity.

As a result, the Google Fit suite of programmes, which comes preinstalled for fitness and other health monitoring, will likely be used by the majority of users. Fit Workout, for example, keeps track of various workouts as well as sleep, fitness goals, and contemplative breathing measures.

Because the watch’s design and buttons aren’t unduly thick, it’s good to wear while exercising. It’s also not too bulky to get in the way while working out. A thinner fitness watch, such as the earlier Samsung Galaxy Watch Active 2 or the current Fitbit Sense, may be more comfortable on the wrist during intensive exercises.

The Fossil Gen 6 has some of the best specifications we’ve seen on a smartwatch that isn’t an Apple device. This processor has 1GB of RAM and 8GB of internal storage for files and programmes.

With such specifications, the watch is lightning fast, jumping between apps and screens without latency. Inputs are instantaneous, and transitions are smooth. In 2022, a new Wear OS 3 will be released, but in the meantime, we’ll have to make do with Wear OS 2 (which hasn’t changed in years).

Wear OS 3, which is more current than prior editions, makes it much easier for customers to use the Fossil Gen 6 as a genuine smartwatch. However, given the limited time people have had with the watch so far, it’s impossible to determine whether that’s enough to warrant a price tag equal to non-Apple options like the Samsung Galaxy Watch 4.

The Fossil Gen 6 benefits from an appealing look thanks to its outstanding 1.28-inch AMOLED display. If you have to charge it every night because the watch doesn’t last long on a charge - if the bat