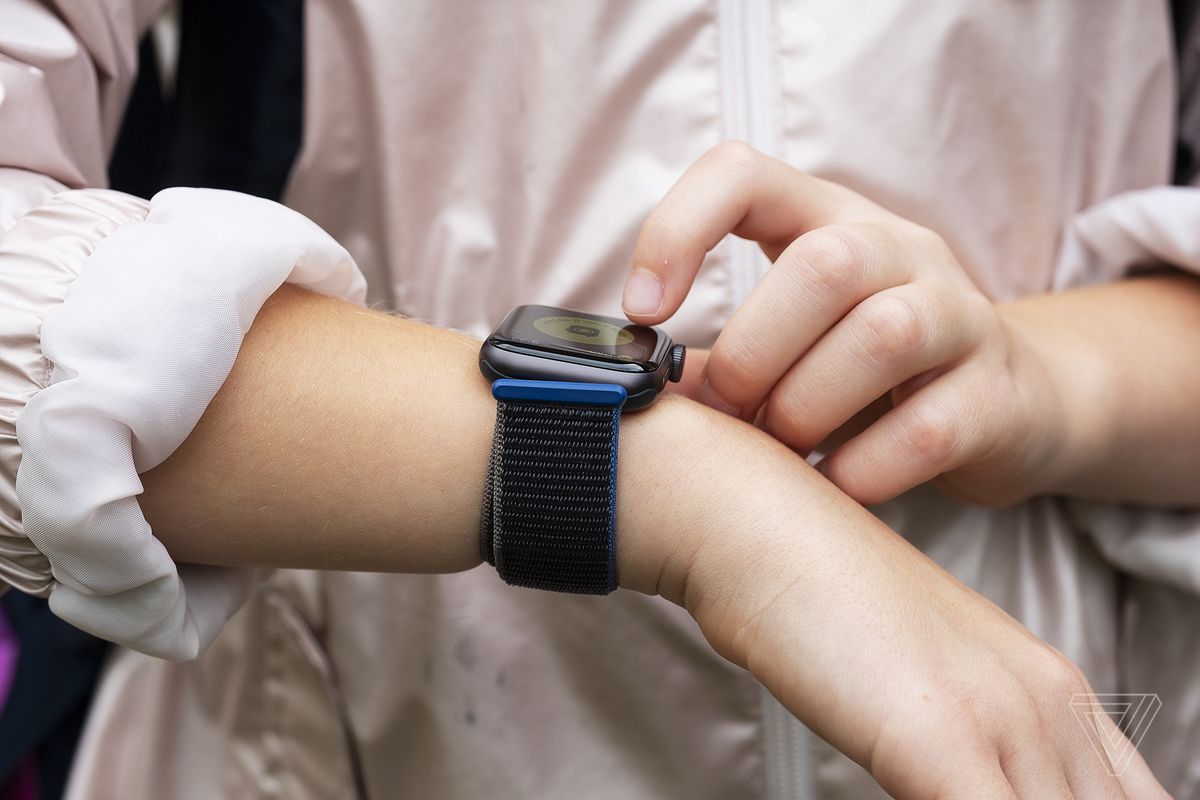 The most widely used smartwatch in the world is the Apple Watch. It has an impressively long list of capabilities, and it keeps growing with each subsequent iteration. Did you ever stop to consider the wearable device’s actual purpose, though?

This subject has been addressed by an infographic created by Silicon Valley research company Creative Strategies. And you might want to reconsider your opinion if you believe that the watch’s much-heralded capability to answer phone calls is at the top of the list. In fact, most people greatly prefer to reject calls using the gadget.

Ben Bajarin, an analyst with Creative Strategies, tweeted the survey findings, which are amusing to view. This is the whole list.

The highest ranking is for reading messages and emails. At least once a week, 80% of Apple Watch customers do this. A meager 20% of us use the watch to initiate phone calls, while just around half of us use it to receive calls, and refusing phone calls follows only slightly.

It’s possible that the data is slightly distorted because we are unable to determine how many users among those polled had LTE-enabled watches. For obvious reasons, checking the time is not included on the list.

Controlling smart home equipment, using the scribbling feature, receiving directions, and using independent fitness applications are some of the less popular tasks. At the bottom of the list were taking a shower and swimming while wearing the Apple Watch.