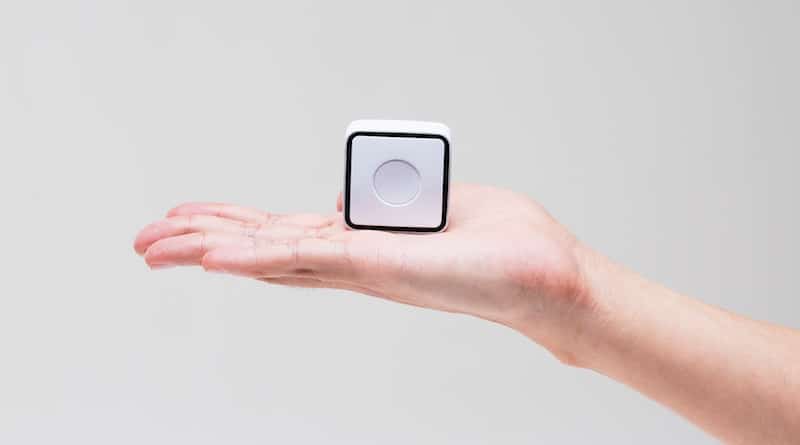 Air pollution poses the greatest single threat to human health posed by environmental factors anywhere in the world. A relatively brief exposure to polluted air can trigger a variety of adverse health effects, including asthma, migraines, sleeplessness, and exhaustion. The health impacts of long-term exposure are significantly more severe. The world’s most populous cities have emerged as the most important battlegrounds in the ongoing war against climate change and air pollution.

PiCO originates from a group that is based in South Korea. In 2017, for a short period of time, the nation’s capital city held the distinction of being the most polluted city in the entire globe. People in Seoul stayed indoors, and the schools were shut down because of the haze, but they were unaware that the air quality indoors can often be worse than the air outdoors. This is when Pico comes into the picture. The company claims that it is the smallest air quality monitoring gadget in the world, and it can instantly tell you what you’re breathing as well as what you can do to improve the situation.

The portable air quality monitor is a device in the shape of a box that contains certain high-grade technological components. This includes a MEMS Metal-oxide Gas Sensor that detects potentially hazardous gasses and a Laser Particle Sensor that measures the amount of light that is scattered by particles in the air. Both of these sensors are included. The PiCO can detect PM10 as well as PM2. Fine dust, volatile organic compounds (VOCs), the quantity of carbon dioxide in the air, and even the current temperature and humidity are all things that may be measured with this device.

PiCO is a portable air quality monitor that can be powered by your smartphone and will keep you informed about the quality of the air that you are breathing everywhere you go. PiCO also has the capability of connecting to an external battery and pairing wirelessly with a smart device using Bluetooth. in order to provide you with a more comprehensive view of the air quality. Even global AQI databases can be accessed through the app on your smartphone.

The campaign has already gotten off to a strong start, having raised more than $10,000 in a little over a day’s time. The delivery is scheduled for the month of April in 2018.

Price ranges from $99 and more.