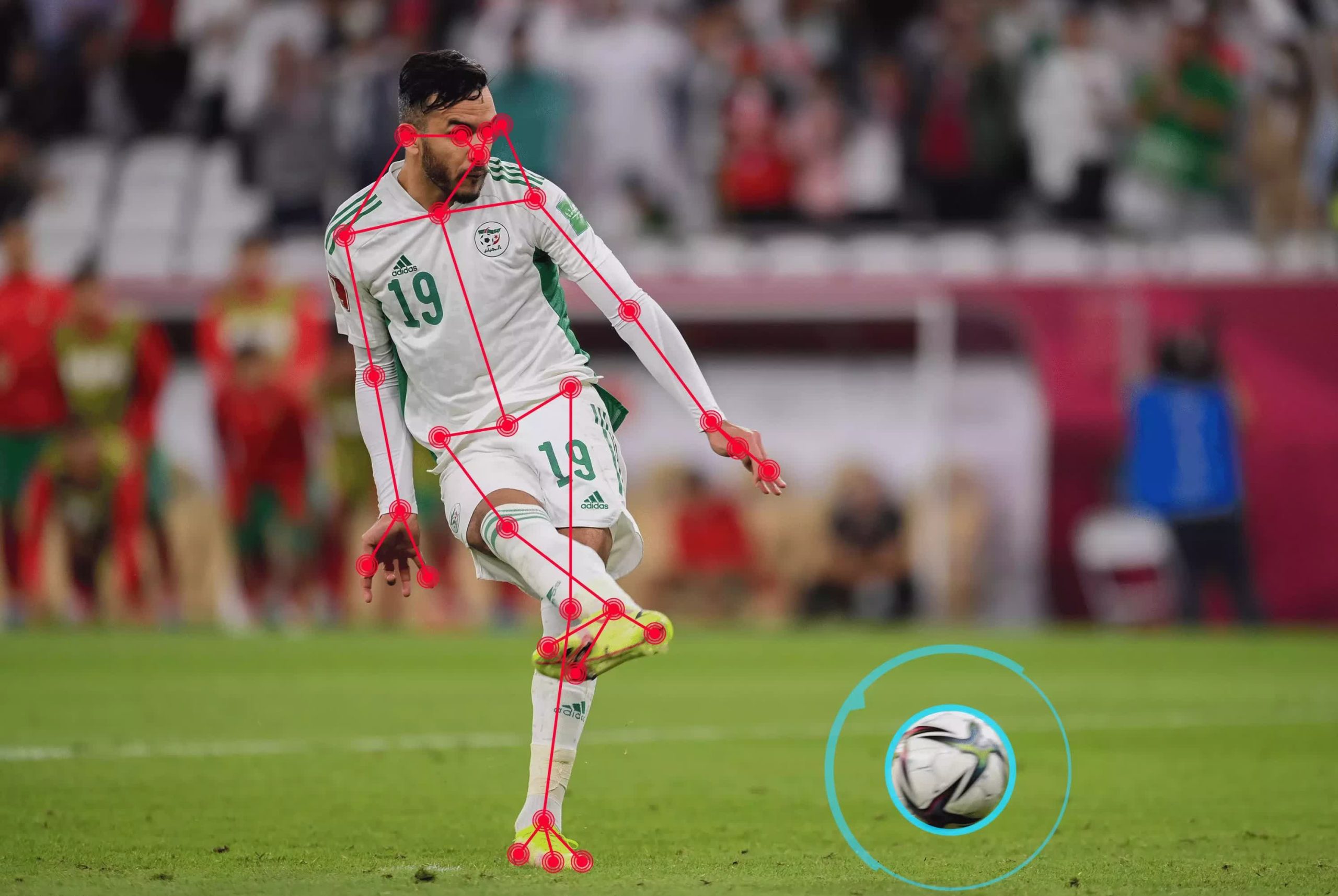 African football players will now have access to performance-enhancing technologies according to a new agreement between Catapult Sports and Confederation Africaine de Football (CAF). The 54 nations that are under the jurisdiction of the Federation will receive catapult devices during the season thanks to the new cooperation.

Joe Powell, CEO of Catapult Sports, said, “We’re thrilled with this opportunity to support the development of world-class athletes.”

More and more talent is coming out of this area, so joining CAF on this path is a big step for us. We are happy to be assisting the African nations in their quest for excellence since we are aware that player tracking and data collection are essential to every aspect of players’ health and performance.

During practice and competition, PLAYERTEK collects more than 1,000 data points per second. The pod fastens to a vest, where it uses an accelerometer, magnetometer, and GPS to track a player’s progress. The abundance of statistics it generates can be used to enhance individual and team performance and lower the risk of harm.

For in-depth analysis, statistics are linked via Bluetooth to the companion smartphone app. Here, coaches and players have real-time access to metrics like distance travelled, speed, PlayerLoad, impacts, work ratio, and heart rate, as well as heat maps that illustrate how positioning changed throughout the course of the game. The programme also compares performance indicators to match Premier League players’ outputs so users can evaluate how they compare to the best in the industry.

As performance goals on the field are met, such technology is becoming increasingly recognised as being crucial. It is hardly surprising that more than 80 different nations’ football teams currently employ Catapult devices to track player performance. This covers 1,800 teams, including Chelsea, Boca Juniors, Ajax, and Bayern Munich. With this most recent agreement, African football players would receive about 2,650 PLAYERTEK units.

Catapult Sports stated that FIFA had approved their tracking devices prior to the 2018 World Cup in Russia. This indicates that they can now be used in official matches as they contain the IMS mark of the football association.

Anthony Baffoe, Deputy General Secretary of the CAF, stated that the decision to cooperate with Catapult was not accidental.

“The health of our players is one of the safety problems that the CAF wishes to resolve at all levels.” To make sure that African football achieves the international level it deserves, it is crucial to monitor the performance of our players.