PlayR instructs amateur football players on how to prepare, play, and recuperate like professional athletes 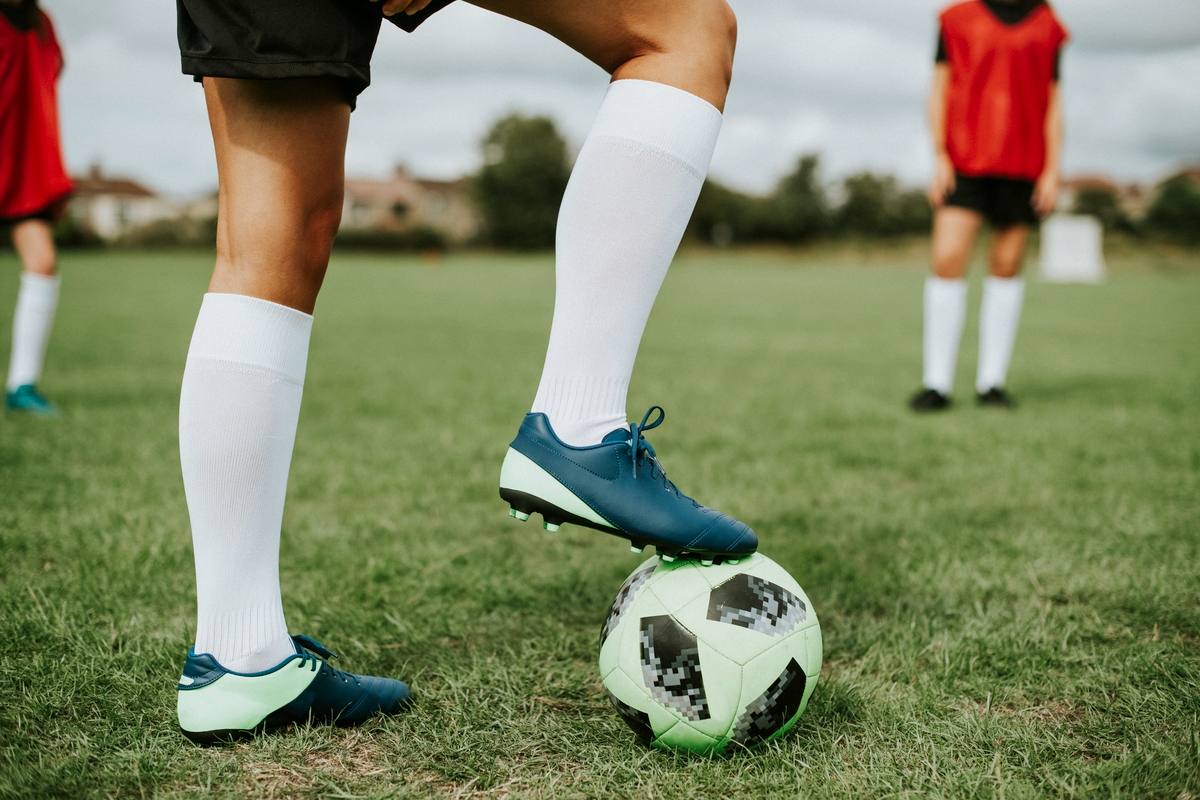 Just one week before the World Cup, Catapult put out a wearable device that helps amateur football players prepare, play, and recover at the same level as the best pros in the world.

A little more than ten years ago, the company was established, and since then, it has grown to become the industry pioneer in athlete analytics. Their extensive line of wearables is currently being put to use in over 20 different sports at the highest levels for the purposes of fitness, strategy, rehabilitation, and technical analysis. This includes some of the most successful football clubs in the world, like Chelsea, Tottenham Hotspur, and Leicester City.

The company has applied all of this experience and skill to the development of their most recent wearable device for tracking athletic performance, which is dubbed PLAYR. The gear, which comprises of a SmartPod, a SmartVest, and the SmartCoach software, is quite similar to Catapult’s other GPS tracker for amateur football players, the Playertek smart vest (see on Amazon), which can be found here.

It is possible to attach the GPS pod to the vest, which has a compression crop top, a neoprene pocket, and a back panel. After that, it keeps track of movement and evaluates how well players physically perform on the field. Catapult says that its technology can find up to 1,250 movements per second with a precision of up to one meter.

All of this information is saved on the 4GB of built-in memory, and it is synchronized with the smartphone app after the match via Bluetooth. In this section, you will have the opportunity to look further into the data, including measurements of speed and distance, as well as workload metrics like training volume and intensity. You’ll also see heat maps that depict how you moved across the field based on data from your GPS device. The software will even compare your performance to the match outputs of players in the Premier League, so you can get an idea of where you stand in comparison to the finest players in the game.

But the most notable distinction between PLAYR and the Playertek smart vest is that the new wearable device also provides in-depth information on the athlete’s preparation, performance, and recovery. Catapult’s artificial intelligence platform is called SmartCoach.It takes into account the player’s age, gender, position, and training schedule when providing recommendations, and it also offers guidance on matters such as eating well and getting enough sleep. playR, according to Benoit Simeray, Catapult’s consumer CEO, is a system that has the potential to completely change the way people play video games.

Amateur players and players with professional aspirations will soon have the opportunity to train in the same manner as experienced players, which will ultimately result in improved play on the