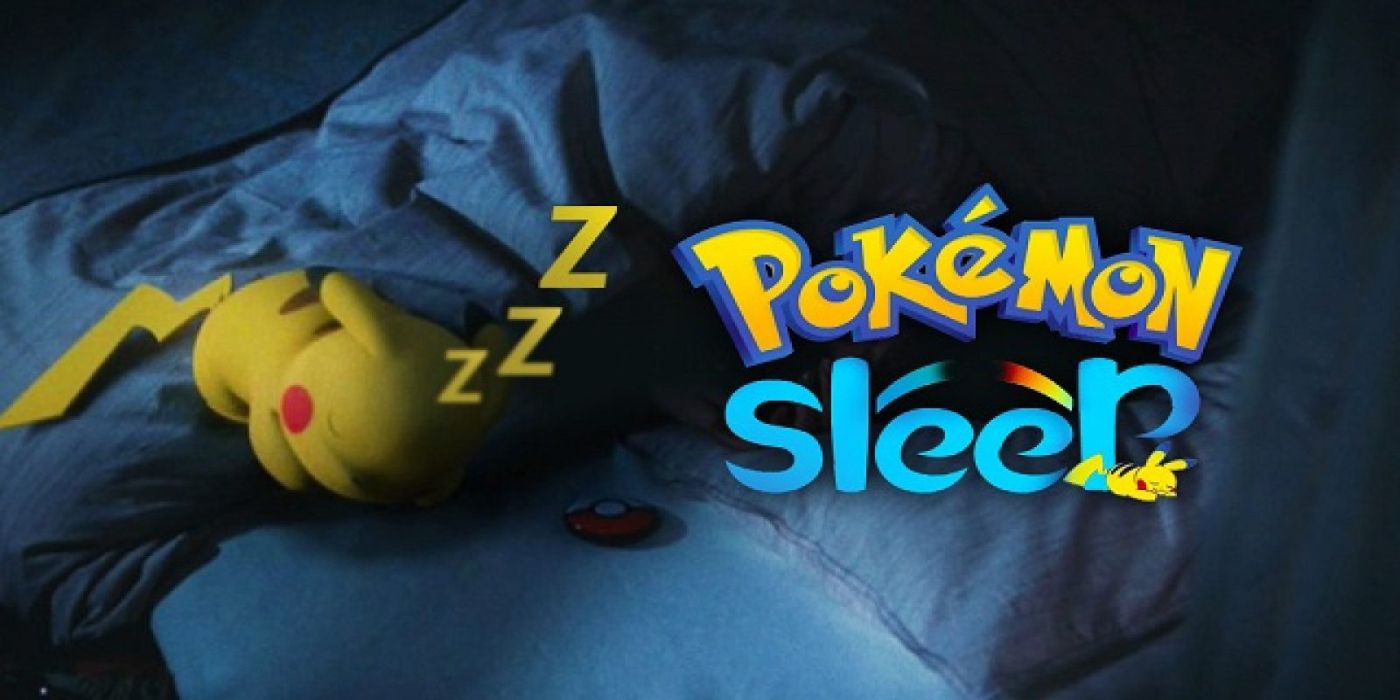 The Pokémon Company has declared that it will focus on sleep wellness. In 2020, an app and tracking device will be released with gaming that rewards you for sleeping.

The same company that motivated us to take some actions now wants us to sleep. Yesterday, the news was announced at a press conference in Tokyo. Pokémon Sleep was revealed alongside a slew of other games and merchandise.

“One of the themes of Pokémon Go was exploring the real world, and as a result of the game, Pokémon trainers all over the world began to spend more time walking outside. Tsunekazu Ishihara, the company’s president and CEO, stated, “We believe we can take the simple human act of walking and transform it into entertainment for many people throughout the world.”

“After we went for a walk, we decided to concentrate on the act of sleeping. Sleeping is something that everyone does for a major part of their lives, and turning it into entertainment is our next task at Pokémon. “

Sleep will have gameplay that pays you for dozing off.

The peripheral is just an enhanced version of the company’s existing step counter, and it’s designed to be used during the day like a standard Pokémon Go Plus. However, if you put it on your bed in the evening, the accelerometer inside will collect data on the quality of your nocturnal sleep and send it to your smartphone through Bluetooth.

The programme would then turn this data into a game. It’s unclear how this will be implemented into the game.

“During the day, use it as a Pokémon Go Plus device.” “You can place it on your bed at night and it will track simple information like how long you sleep,” said Kazuhiro Maruyama, Nintendo’s head of gadget development.

The embedded accelerometer accomplishes this, and the findings are communicated to your smartphone via Bluetooth technology. This device can help turn both the time spent walking around during the day and the time spent sleeping at night into something more entertaining and engaging for everyone by integrating sleep tracking features with the capability of a Pokémon Go Plus.

Pokémon GO was released on cellphones about three years ago and rapidly became a huge hit. The augmented reality mobile game sends players out into the real world in pursuit of Pokemon, the legendary digital pocket monsters. In most cases, players will notice a significant increase in steps.

Snoozing will be part of the fun with the new software and tracking gadget. The Pokémon Sleep app and accessories will be available on iOS and Android in the coming months.