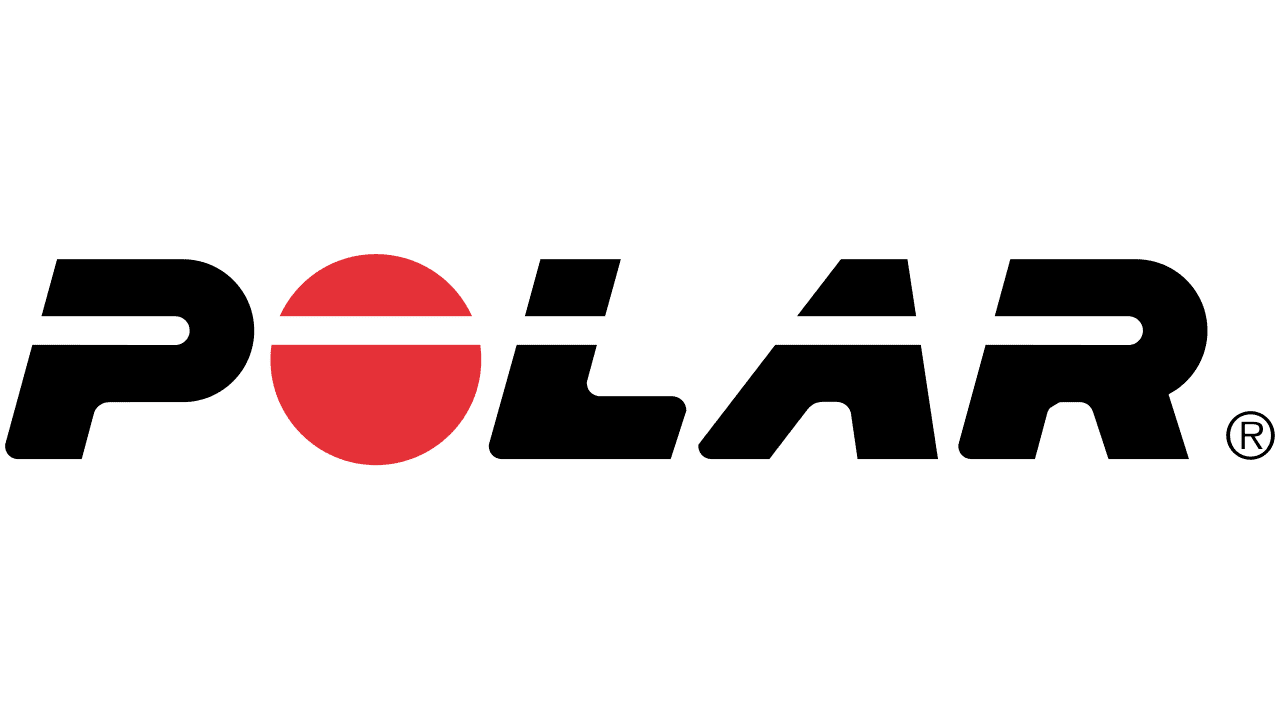 Users of Big Sur on Macs will be pleased to learn that they can now sync with FlowSync. Version 4 for Mac OS is now available for download and installation.

The latest version of the Mac operating system was released in November of last year after being announced in June. If you’re curious, this is the 17th version of the software. Along with the normal user interface redesign, a wave of updates were released in 2020.

Many Polar gadget owners were eager to get it installed. However, there was a cost. The FlowSync data transfer programme from the corporation was incompatible with macOS Big Sur.

As a result, they were unable to sync their Polar product on a Mac running the most recent version of OS X. This presents a dilemma for people who choose to sync their fitness tracker data to a web-based account rather than a mobile device. This is a manual sync method that needs users to connect their Polar gadget to a computer through a cable.

If they tried to do so after the release of macOS Big Sur, they were confronted with the message “No Internet Connection.” As a result, those customers’ only option for syncing was the Polar Flow app for iOS and Android.

This is no longer the case. FlowSync 4 for Mac OS has been released by Polar. Given that the Mac operating system has been out for about four months, it’s about time!

You should be prompted to upgrade if you have version 3 installed on your machine. Those using macOS Big Sur, on the other hand, will not be able to do so. As a result, they will have to manually download and install the update.

This link will take you to the installation files. To install the software, download the package, run it, and follow the on-screen instructions. Early indications indicate that the programme is in good working order.