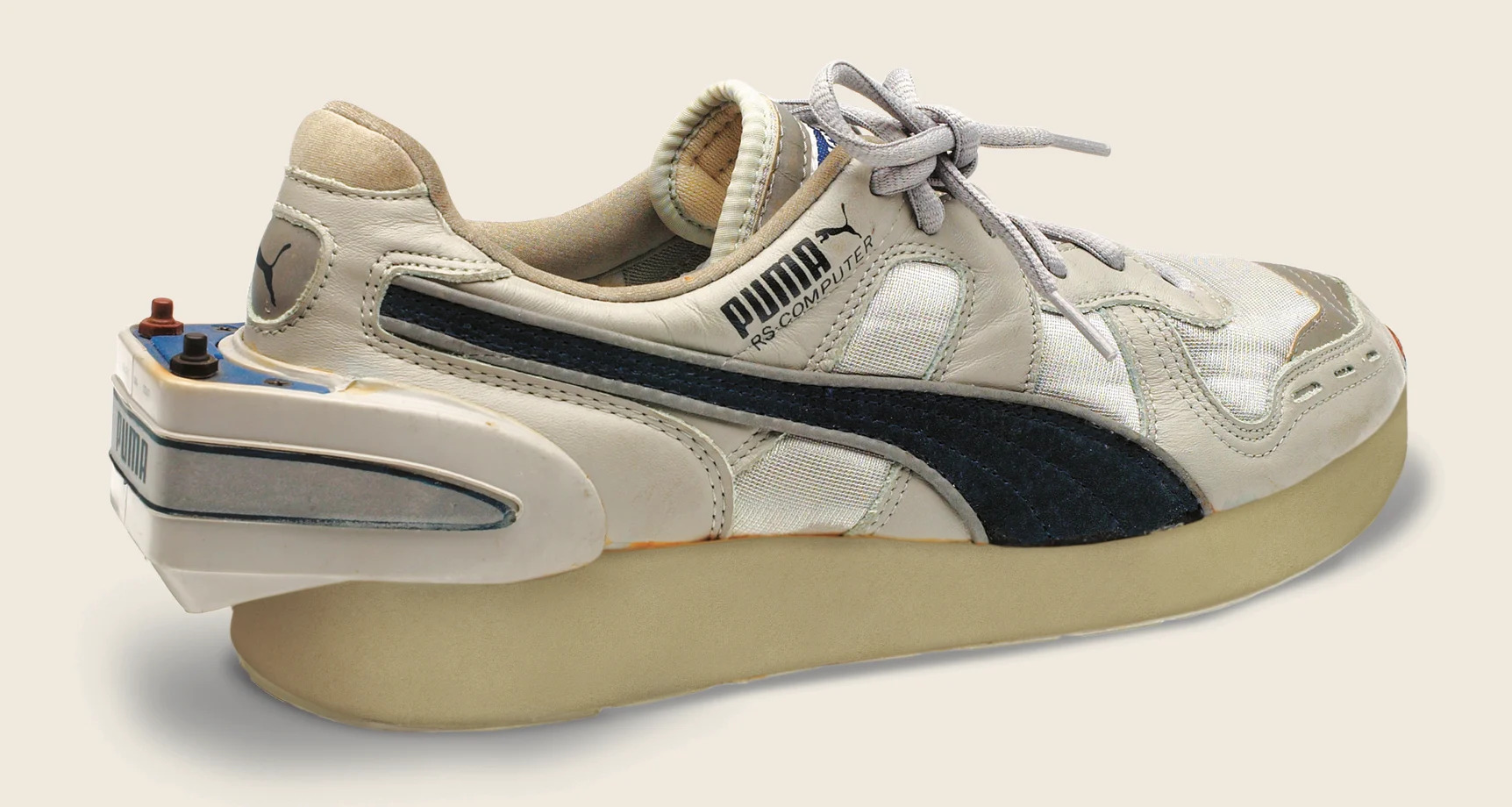 There was no such thing as a smartwatch or activity tracker while I was growing up in the 1980s. Puma released what can be called one of the world’s first intelligent fitness wearables despite this fact; yet, this did not stop Puma from doing so. The company recently announced that it would resume the production of its computerized running shoes. It will have a design that is comparable, but the technology within will be updated.

When it comes to wearable tech, the worldwide sports brand Puma is hardly a household name. However, it was one of the first examples of this type of thing.

It was the first company to propose measuring a person’s fitness through their feet, and it did it all the way back in 1986. Back then, the concept was groundbreaking, and even today, it is still in its infancy. The competition to make wrist-worn activity trackers and smartwatches a vital part of the Internet of Things is obviously trailing behind the campaign to make running shoes a significant part of the network. This is somewhat peculiar when one considers that the feet are the most sensible place from which to track one’s steps, distance travelled, and other relevant metrics.

Puma introduced its RS-Computer Footwear (the RS stands for Running System) in 1988. This shoe was equipped with a chip that allowed runners to evaluate their previous performances in relation to their upcoming targets. This may not sound particularly spectacular now, but those of us who are old enough to recall know that chips used to be much larger earlier and that this was also around the time that desktop computers were just beginning to gain popularity. The technology was concealed in a bulge that protruded from the heel, and in order to view the data, you had to connect a 16-pin connection to the port on the footwear and then link the footwear to your Apple II or Commodore 64 PC (time, distance, and calories).

Puma is re-introducing an old notion, which will likely bring a smile to the faces of fitness enthusiasts who long for the good old days. The new iteration of the RS-Computer sneakers will also be produced in a limited quantity, much like the originals were. Only 86 pairs, each with its own unique label will be available for purchase at Kith, on PUMA.com in the United States and Japan, and at PUMA stores in Harajuku, Tokyo; Carnaby Street, London; and Berlin. These locations represent the year in which the product was first introduced.

A three-axis accelerometer, the capacity to store 30 days’ worth of exercises, Bluetooth connectivity, and a USB connector for charging are some of the current technological features that Puma will be adding to the watch in addition to the traditional design and aesthetic of the watch. There will also be a companion app for Android and iOS smartphones that will have an 8-bit graphics user interface (similar to what was shown on the displays of the first computers), and the app itself will contain an 8-bit game.

The 2018 version will be available for purchase beginning on the 13th of December. You can go through time by watching the old VHS video that is provided below.