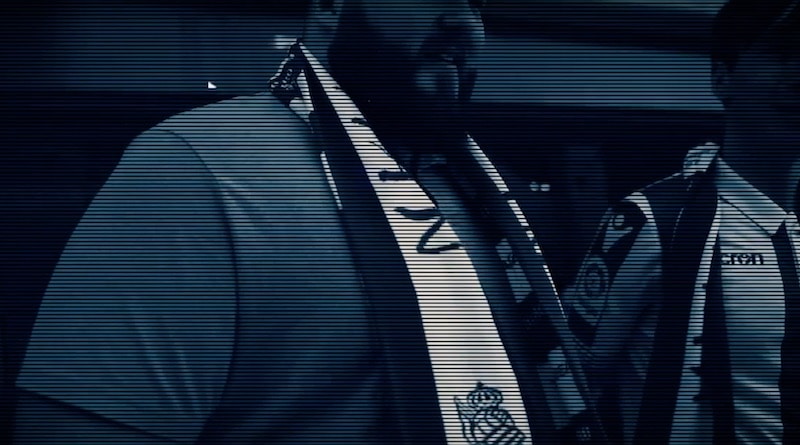 Real Sociedad of La Liga has collaborated with SOLOS on a digital scarf. The item is made to offer benefits and discounts to devoted followers who purchase genuine items.

The issue of cheaply made, knockoff gear that is sold in front of stadiums affects several football clubs. The Basque club might have discovered a creative solution to this annoyance.

They are testing what they call “smart jersey technology” as part of their stadium renovation. Essentially, this is a conventional football scarf with an electronic tag woven into it thanks to SOLOS Smart Wearable technology. The cost of the item is 20 euros, which is five times the cost of its analogue counterpart.

The goal is to more than make up for the price difference by giving supporters savings on premium deals and gifts like food and drink coupons. Additionally, the scarf is intended to improve the match experience by integrating with a smartphone app to give users access to premium movies and content as well as chances to win prizes.

Real Sociedad’s head of digital, Juan Iraola, said, “This is an opportunity for us to offer the best experience for our fans, rewarding them for their dedication to the club and transforming Anoeta into a world-leading smart stadium.”

There is a lot of investment going on, and Athletic Bilbao has recently erected a new stadium, so the team needs to consider new revenue streams. The technology can be activated rather quickly, but we also need to update the stadium, and those tasks take some time.

There are plans to increase this functionality. The clever scarf will enable supporters to access the venue without a ticket after Sociedad’s renovation of Anoeta Stadium is finished. Additionally, it will serve as a contactless payment device.

500 scarves are currently being tested; further scarves will soon be sent. The official launch will occur at the beginning of the upcoming season.