Realme has introduced the Watch 2 Pro, which features an integrated GPS and a more powerful battery 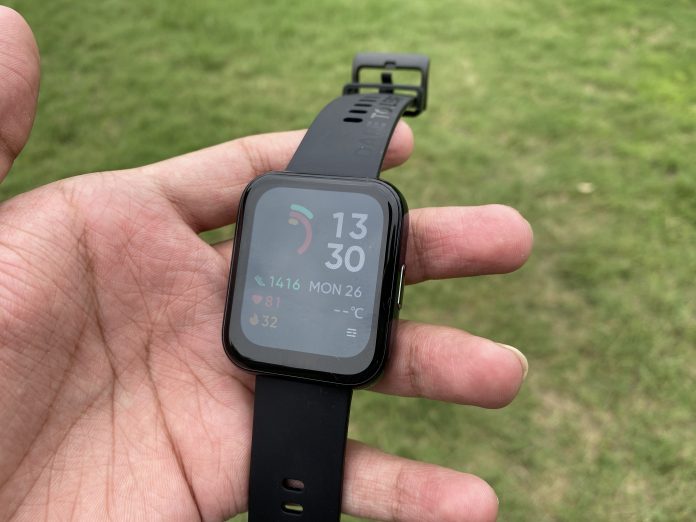 The Realme Watch 2 Pro, broken down into its component parts

At a launch event held virtually in Malaysia, Realme presented the Watch 2 Pro to the public for the first time. As was to be expected, the built-in GPS is the primary distinction between this model and the standard one.

To refresh your memory, the company hosted an event just like this one a month ago. The Realme Watch 2 made its debut in the Asian market then. The appearance of the device has remained very consistent from the initial iteration onward. The most significant improvement that may be made to that model is extending the battery life from one week to twelve days. Additionally, the number of different sports modes has increased from 14 to 90.

The Realme Watch 2 Pro, broken down into its component parts

Since the Watch 2 Pro was uploaded to the FCC’s register in February, we had a good idea that it would be released soon. However, we are just now becoming aware of all of the specifications.

The Realme Watch 2 Pro features a touch screen that is 1.75 inches in diameter and has a resolution of 320 by 285. The maximum brightness of this display is 600 nits, and the refresh rate is 30 Hz.

This device, like its predecessor, has a square shape and has the same form factor as the Watch 2. An accelerometer, a heart rate sensor, and a Spo2 sensor are all included on board. This combination makes it possible to track steps, activity, calories burned, and even sleep. The same ninety different sporting options are still available. As was previously mentioned, the most notable difference is that it comes with a Dual Satellite GPS. This enables accurate mapping of the workout route and stats for the workout itself.

At IP68, the water resistance is not all that impressive. That indicates that you can work up a sweat while wearing it, but you shouldn’t plan on going swimming with it.

Aside from that, you will have access to over one hundred different watch faces, the option to check smartphone alerts, music control, the ability to find your phone, remote camera functionality, a stopwatch, a clock, and a variety of other features. Everything here is really par for the course.

When it comes to pricing, the wearable is competitive with the majority of its competitors. The Realme Watch Pro 2 can be purchased for 299 Malaysian Ringgit in the country of Malaysia. AliExpress sells it internationally for $53.99 per unit in either Space Gray or Metallic Silver, with the buyer having the option to select either color. It will be difficult for you to find another smartwatch at that price that also has a built-in GPS.