Sales of smartwatches are continuing to grow 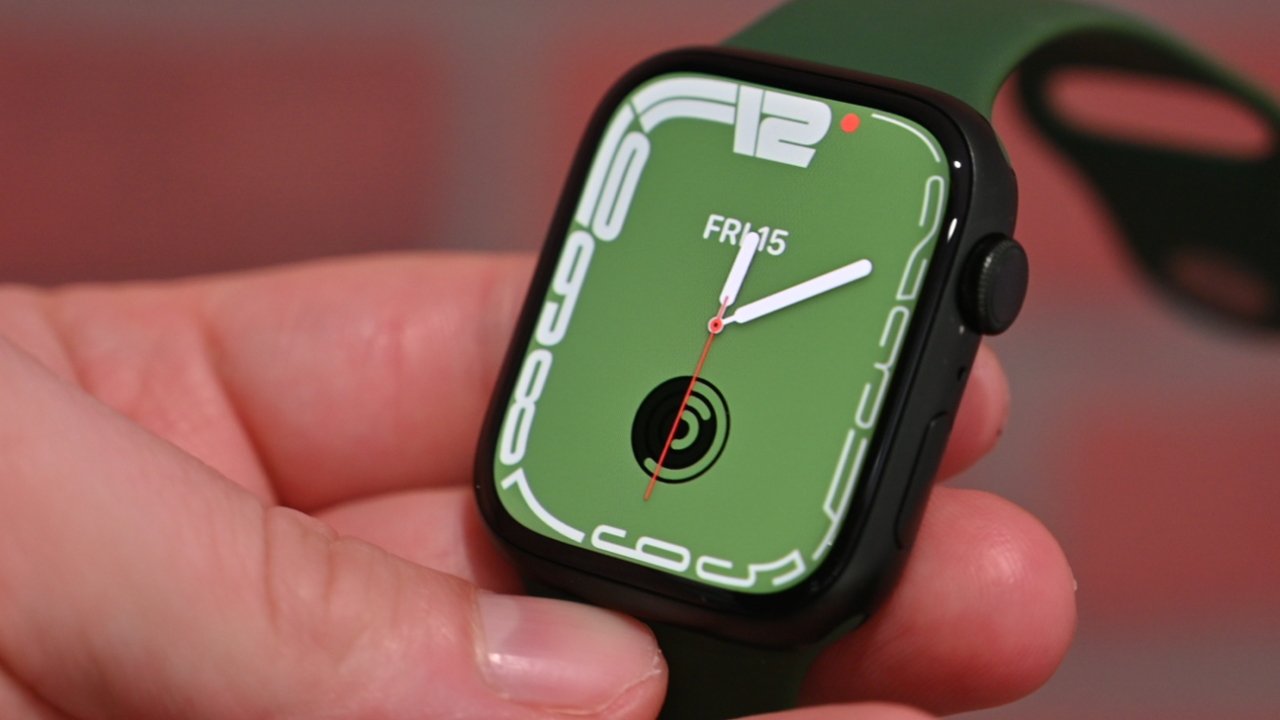 Sales of smartwatches are increasing steadily. According to Strategy Analytics, in the three months leading up to September, around 10 million gadgets were shipped. This equates to a startling 67 percent increase year on year.

No prizes for correctly predicting who comes in first on the list. With 4.5 million smartwatches shipped, an increase of one million from the same period in 2017, Apple dominated the market once more. Given that Series 4 was only introduced in September and made a small contribution to this total, this is quite impressive.

Strong income results were aided by the smartwatch’s popularity. Apple’s wearables category achieved a new revenue record in the third quarter with a growth of 50% from the prior quarter.

The runner-up Fitbit increased its shipments of devices from zero last year to 1.5 million during the last three months. This is due to the fact that its first smartwatch, the Ionic, wasn’t released until last fall. The business just declared that it has generated a profit for the first time in two years. Smartwatches, and the Versa in particular, are responsible for Fitbit’s comeback.

Other rivals also experienced growth, but it was not as significant. With 1.1 million devices shipped, Samsung came in third, partly as a result of the success of its Gear series and the introduction of the Galaxy Watch.

Garmin observed a more subdued rise. It shipped 800 million smartwatches in Q3 2018, compared to 600 million in Q3 2017. The fact that the business shipped its 200 millionth product during the quarter is evidence of its long-term success since it was started in 1989.

These sales numbers will undoubtedly blow up in the last quarter. As consumers get ready for the holiday season, prices on smartwatches and other products are expected to decrease. This year, Black Friday falls on November 23, the day following Thanksgiving. The start of the holiday shopping season is now.