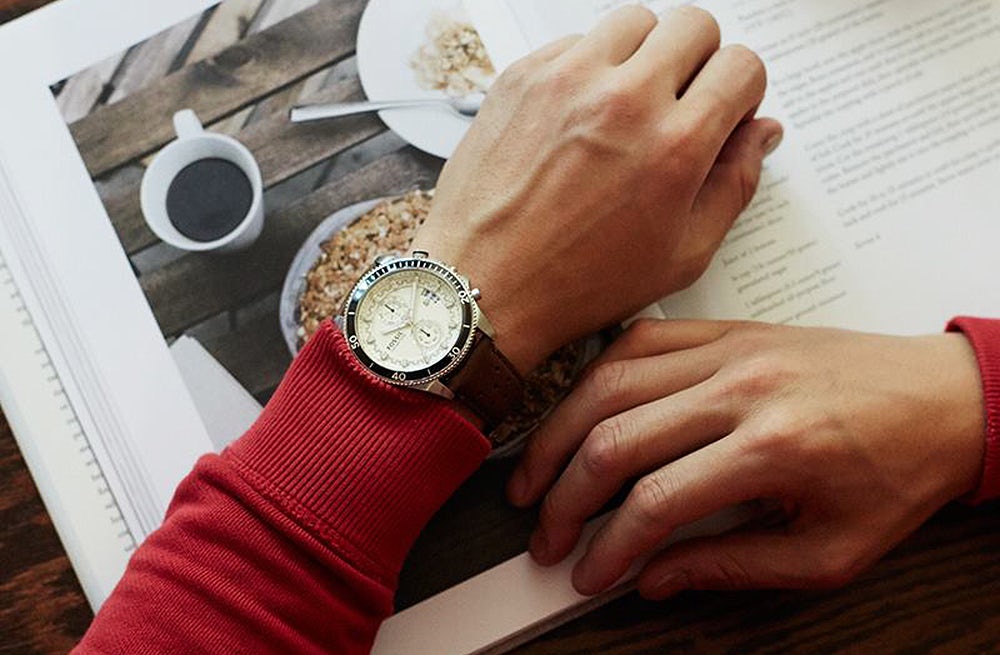 The Fossil Group just placed a significant wager on wearable technology, and it appears to be paying off. Following the revelation that the wearables division had driven an unexpected sales increase in the holiday quarter, the company’s shares increased by as much as 60% in after-hours trading.

The company, which has produced an astounding 300 wearables, announced earnings and revenue that were more than expected by Wall Street. Additionally, Fossil disclosed that sales of smartwatches and fitness trackers nearly doubled to more than $300 million last year, accounting for 14% of its watch revenue.

The company’s share price increased as high as $17.69 in extended trading, as depicted in the graph above. Even before the rise, shares had risen by 16 percent since the beginning of the year.

Fossil Chief Executive Officer Kosta Kartsotis stated in a statement that “the release of new smartwatches and innovation in traditional styles has set us for stabilization and growth over time.””

We anticipate being a more lucrative, though smaller, business in the upcoming year. We are headed in the right direction.

Traditional watch sales decreased worldwide, more than balancing the rise of connected timepieces. The company’s revenue for the fiscal quarter was $921 million, down from $959 million the year prior. The amount was far higher than the $890 million forecast by Wall Street for the quarter. In 2018, the business anticipates a $50 million restructuring charge, with $20 million coming in the first three months.