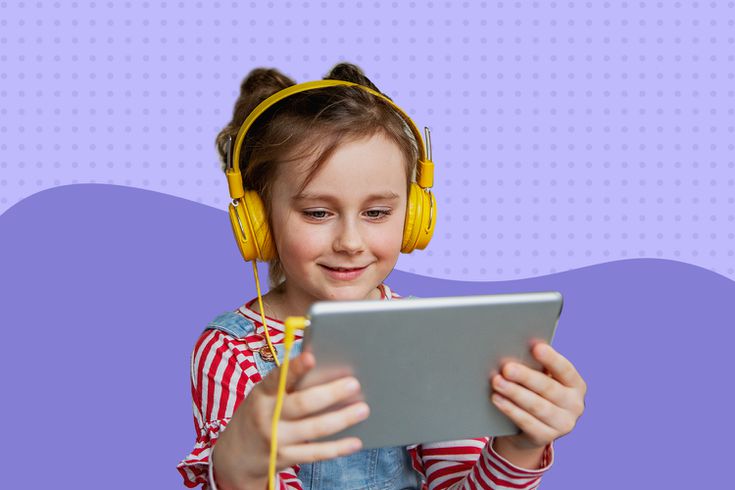 Samsung has revealed that it intends to market a trackable tag that may be used for a variety of purposes.

According to the manufacturer, the Connect Tag is the only product of its kind to combine GPS, Cell ID, and Wi-Fi-based positioning systems in order to accurately triangulate location. This indicates that the small device is making use of complete internet capabilities in order to detect accurate position information both within and outside the building. Additionally, it contains an accelerometer and an LED with three different color options. The majority of tracking tags rely solely on a GPS readout to find the people or items they are attached to.

The Connect tag features a ring that allows it to be attached to a variety of objects, such as a child’s backpack, a pet’s collar, or a set of keys. At the touch of a button in the companion smartphone app, you will be able to view the location of whatever it is tracking. The Connect Tag has the ability to either ping the app at set intervals or be triggered by the person who is wearing it, in which case it will send an alert. If it is engaged by the person, it will ping the app.

The geo-fence zone is an additional safety measure that should not be overlooked. You’ll be able to tell when a person or item has left the restricted zone thanks to this information. It is also possible to combine it with smart household appliances, which is a feature that might be quite handy. For instance, the TV or lights could turn on automatically when the person who is wearing the tag gets closer.

The square-shaped device has dimensions of 42 millimeters on each side, and it weighs only 25 grams total. These are the technical specifications. It has a water-resistance rating of IP68, which indicates that it will function normally even after being submerged in water at a depth of one meter for a period of up to half an hour. Because it makes use of narrowband network technology, the company claims that its product has an exceptional battery life of seven days.

At its Developer Conference, which will take place on October 18-19 at the Moscone Center in San Francisco, California, Samsung will demonstrate the tag. The initial rollout will begin in Korea, and then access will be expanded to other countries not long after that. There is, as of yet, no information regarding pricing.