Shenzhen produces an astounding 80% of the world's wearables 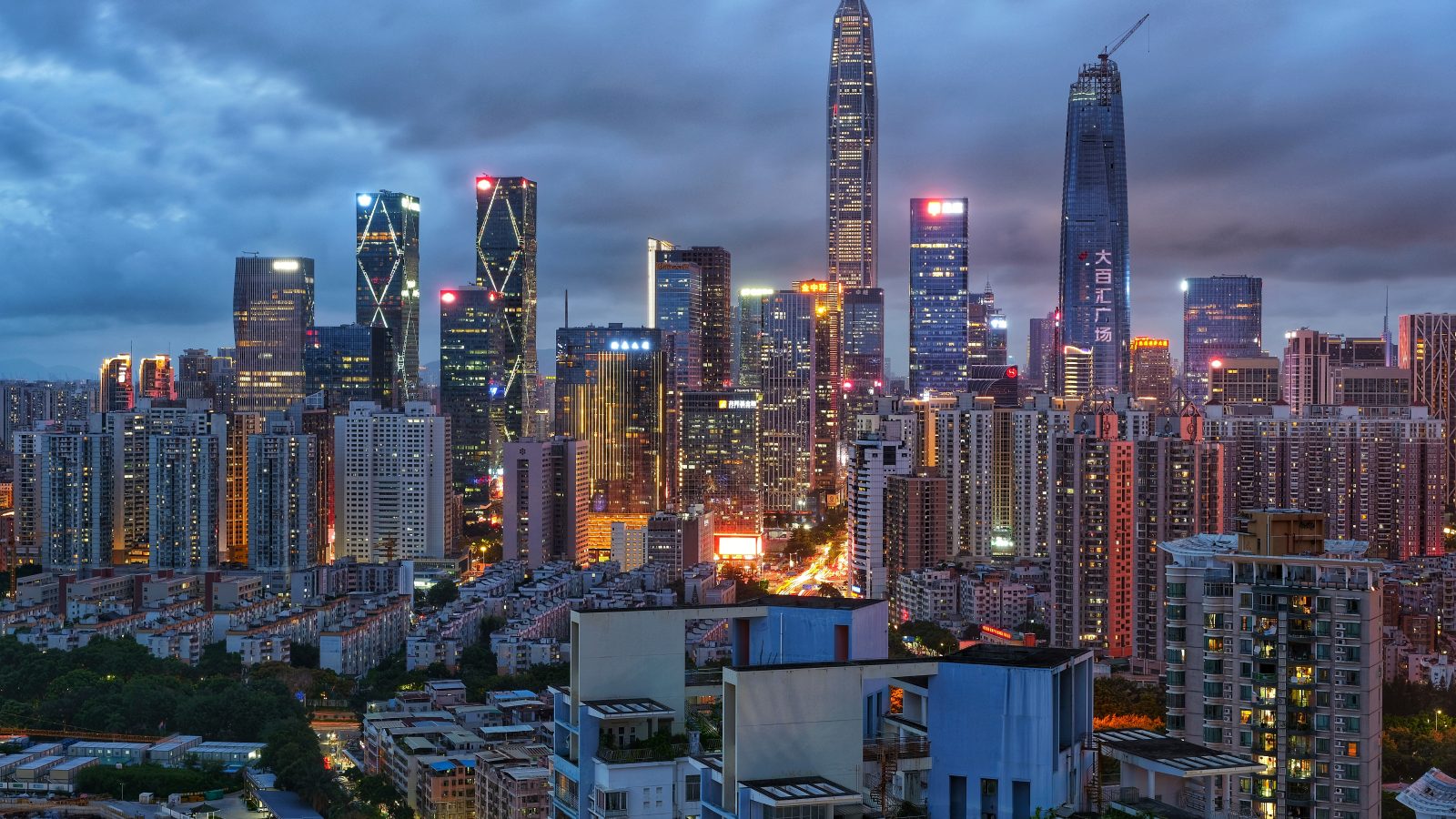 Do you like the smartwatch or fitness tracker on your wrist? It’s likely that it was produced in Shenzhen, a city in southeast China.

Since it was formally recognised as a city in 1979, this area, which is home to China’s largest migrant population, has experienced tremendous expansion. Shenzhen, which is in the Guangdong Province, has a reported population of around 13 million people.

But at any given time, this number may increase to about 20 million. Unbelievably, 6 million migrant workers from outside the metropolis spend the workweek there. Many people spend their days at work in dormitories and their weekends at home in nearby towns.

The port city produces an astounding 80% of the world’s wearable technology, according to a research released last Friday by the China Electronic Information Industry Development Research Institute. It is also the biggest facility for these kinds of products in terms of research and development.

According to IDC’s Worldwide Quarterly Wearable Device Tracker study, shipments of wearables are anticipated to exceed 198.5 million units this year. About half of this will come from sales of smartwatches, with the majority of the remaining money going to fitness bands and earwear. Apple, Xiaomi, Fitbit, Huawei, and Samsung are the top five manufacturers.

According to the most recent IDC forecast, wearables have a bright future.

When it comes to manufacturing smart clothing, Shenzhen is unquestionably king. But despite a protracted economic downturn, Dongguan leads in the production of cellphones.

The considerably smaller city, which is sometimes referred to as “the world’s factory,” produced 368 million cellphones in 2017. This accounts for around 92% of all smartphone shipments in China. Dongguan is attempting to transform into a centre for high-tech robots and automated equipment in an effort to reclaim its previous glory.