Should You Choose a Fitbit Versa or Versa Lite Based on Price or Number of Features? 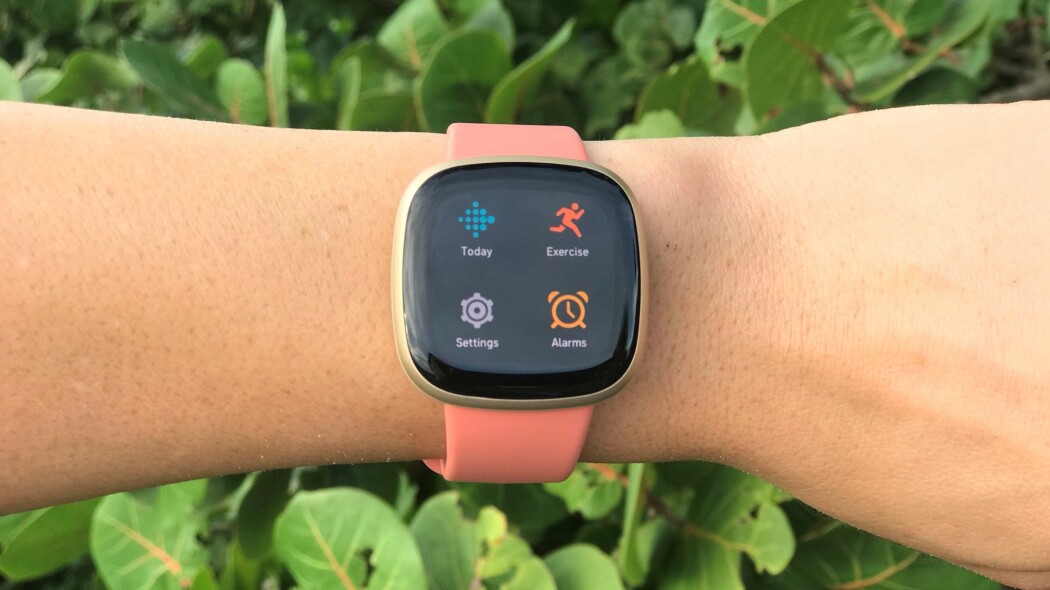 Versa or Versa Lite? The Fitbit

Features of the Fitbit Versa or Versa Lite

Fitbit is currently a serious player in the smartwatch market. Ionic was a modest attempt in this area, but Versa was released the following year. Last year, the San Francisco-based business gained a 12 percent market share thanks to its second smartwatch, which quickly rose to the top of the sales charts. That’s down from less than 1% the year before!

But Fitbit unveiled its third wristwatch in March. Even yet, it’s not a completely novel invention. It is a “Lite” or scaled-down version of Versa. Despite lacking some functions, the gadget is less expensive.

What then will you give up if you get the simplified version? Continue reading to learn how the Versa Lite and the original Versa compare.

Versa or Versa Lite? The Fitbit

Versa and Versa Light appear to be identical twins at first glance. The watches are composed of aerospace-grade aluminum from the 6000 series. The screen, size, and form are all identical.

However, if you look closely, you’ll see a significant difference—the two actual buttons on the right. The new version lacks these, whereas Versa does. However, they do have a common power/wake button on the left.

However, this implies that all navigating on Lite is accomplished by swiping and tapping the screen. The two physical buttons on the right can likewise be used on the original.

Fitbit has once again produced a screen with more pixels and enhanced brightness up to 1000 nits in an effort to compete with Apple. Versa and Lite have a high-resolution LCD touchscreen with a 34 mm screen area and 300 by 300 pixel resolution (1.34 inches).

There are several color variants available for the original Versa, including Black (with a black band), Rose Gold (with a peach band), and Silver (with gray band). On the other hand, Versa Lite is available in Marina Blue, Mulberry, and Silver (with lilac band or white band). The bands can be switched out and work with older versions of the watches.

Battery life is crucial, really. Just ask anyone who charges their Apple Watch every day. The Versas won’t require you to do this, which is fantastic news. On a single charge, they can operate for about 4-5 days. that’s not too horrible.

Versa and Lite both have a remarkable 5 ATM rating, and AD Water Resistance is good. But there is a distinction. During swim sessions, Lite does not track laps.

Features of the Fitbit Versa or Versa Lite

It goes without saying that both of these watches are highly capable of tracking fitness. The typical user will discover almost everything they require for continuously monitoring activities. From Fitbit, we’ve learned to anticipate that.

You’ll receive data on all the fundamentals, such as your activity, steps taken, distance traveled, active minutes, and calories burned. The corresponding smartphone apps will spew forth thorough information about sleep in the morning. Another option is Connected GPS, which simply means that the gadgets can use the satellite signal from your smartphone to track outside exercise more precisely.

So let’s stop wasting time and get to the points of contention.

As previously indicated, Lite lacks an altimeter. Using atmospheric pressure, an altimeter detects changes in altitude. The number of flights of stairs you have climbed in total will be added up and used to calculate your calorie expenditure on the initial Versa. This might matter to some people, but we don’t think it will stop them from choosing Lite over the original.

In terms of fitness, Fitbit Coach offers on-screen workouts on Versa, but the on-screen sessions won’t run on Lite. Additionally, there is no lap tracking for swimming on Lite.

It is very evident that neither of these two compare well to the Apple Watch in terms of non-fitness functions. But they make a respectable effort with notifications (calls, SMS, push notifications for calendar events from your favorite apps, and an app store).

Versa goes above and above with 2.5GB of built-in music storage. This is a significant plus for it and provides enough music for almost 300 tracks. Additionally, it features an NFC chip that keeps credit card data so you may forget your wallet. The rest of it is largely unchanged.

The Versa and Versa Lite are fully functional fitness watches with a lot of power. If you’re searching for a partner to monitor your fitness, you can’t go wrong with either of them. Both can withstand swimming.

But there are some goodies in the complete version. There are two extra on-screen physical buttons, an altimeter for counting floors, on-board music storage, and NFC for contactless payments. Additionally, you won’t get guided exercises displayed on the screen or swimming lap monitoring if you choose the Lite edition.

The new watch sells for around $40 less than the full edition pricing since some costs were trimmed during production. The absence of on-board music storage won’t be a deal-breaker if you don’t swim, don’t use your watch to make payments, or don’t care about it.