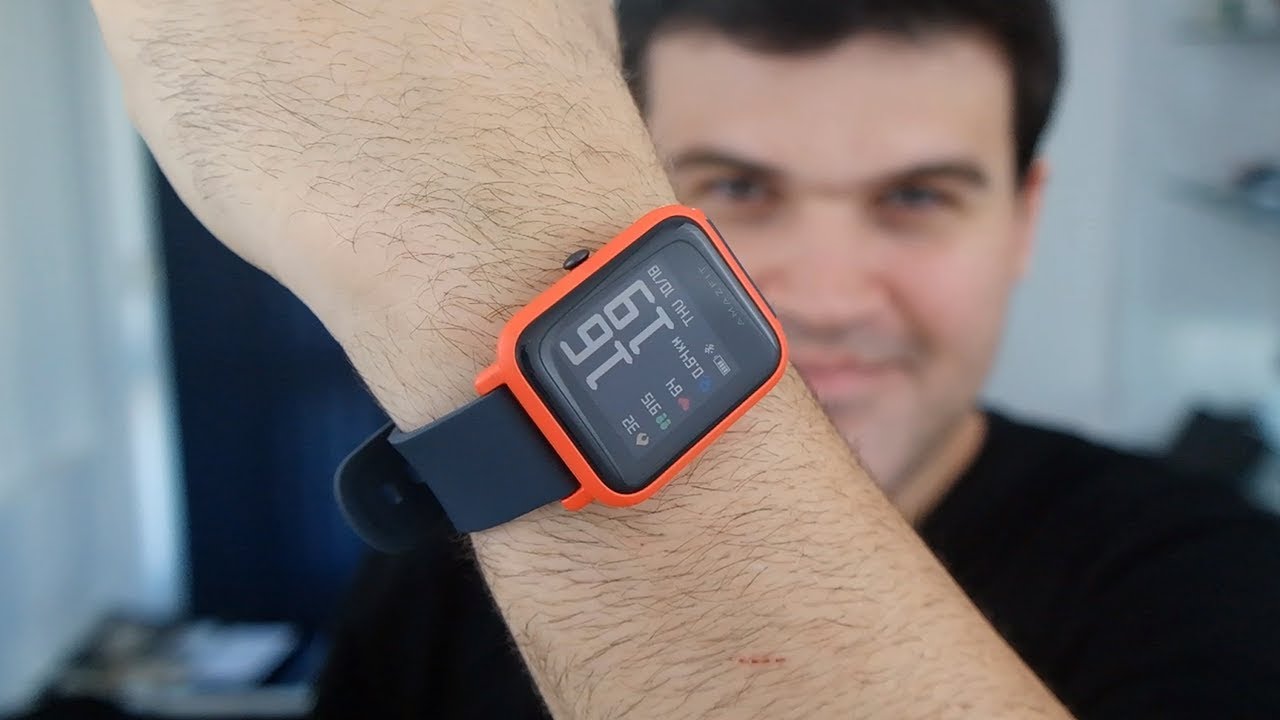 The Amazfit Bip S is finally available on Amazon, six months after its first release. It was formerly exclusively available in a few Eastern Asian nations and Australia.

The greatest health and fitness wearable gear we saw at CES 2020:

Huami first revealed the watch in January during its CES 2020 launch event. The Amazfit T-Rex, as well as smart earbuds and a treadmill, were also unveiled.

The watch is now available for purchase on Amazon. It’s now on pre-order but shipping begins tomorrow, June 8th. Amazfit Stratos 3, which was released late last year, has earned its own Amazon listing.

Huami informed us that the coronavirus scenario and supply chain problems were to blame for the availability delay. The Amazfit Bip S was supposed to be released in February, but this has changed everything. According to another smartwatch manufacturer, the government has taken over production lines in China to produce items needed to battle COVID-19. The worst appears to be past in that country, at least for the time being, so assembly lines have resumed.

The Amazfit Bip S resembles its highly successful predecessor. Water resistance (5 ATM), an enhanced GPS chip and heart rate monitor, additional exercise modes, and other enhancements are included. The battery life, which was a significant selling point for its predecessor, is still fantastic at 30 days (22 hours with GPS turned on), and the watch is even lighter today, weighing just 31 grams.

Instead of the previous edition’s reflective color screen, the new version has a transflective color display. Garmin uses the same technology in its Forerunner and Fenix watches. It has the advantage of being always on and having good readability in bright, outdoor conditions. The size and pixel resolution remain the same at 1.28 inches and 176 x 176, respectively.

The Amazfit Bip is a low-cost Apple Watch-like device with GPS and heart rate monitoring.

For the time being, only the Carbon Black edition is available on Amazon, but we expect White Rock, Red Orange, and Warm Pink alternatives to arrive soon. You may even dress it up with a variety of colorful watch faces.

The first device was extremely popular because it functioned effectively and provided a lot for the money. Huami is adhering to the recipe that worked before, so we expect this one to do well as well.