Sleep Monitoring has been Improved on the Samsung Galaxy Watch 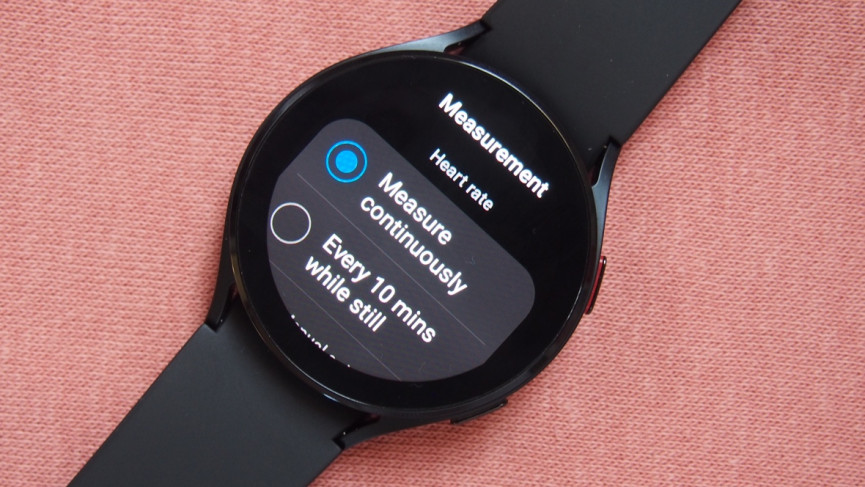 A software upgrade for the Samsung Galaxy Watch has made it possible for it to track REM sleep without ongoing heart rate monitoring. Overnight battery life will be preserved thanks to this.

More precise sleep tracking has been added to the Galaxy Watch software.

The watch is essentially a fitness-related gadget. An accelerometer, heart rate sensor, gyroscope, and barometer are among its plethora of activity tracking sensors. Thus, you receive the standard step, distance, floor, calorie, and activity statistics. This includes swimming because of the 5 ATM water resistance, as well as tracking up to 40 different exercises.

The Samsung device features a native app for tracking your sleep, unlike the Apple Watch. A few helpful upgrades to this capability are included in the most recent software release.

Until it was set to continuously track heart rate, the watch could only record REM sleep. This selection takes a pulse sample once every ten minutes. Now that the necessity is gone, there will be a decrease in battery use at night.

However, it is likely that maintaining continuous heart rate will produce higher-quality data. REM sleep occurs periodically during the night and is characterized by quick breathing, more frequent dreams, and increased activity. Typically, during the REM stage, your heart rate increases.

Users can now turn on or off the REM tracking feature thanks to the update. It is turned on by default.

The most recent improvements are a part of a string of updates that have been released in the last two weeks. Prior improvements increased battery life and improved usefulness in general.