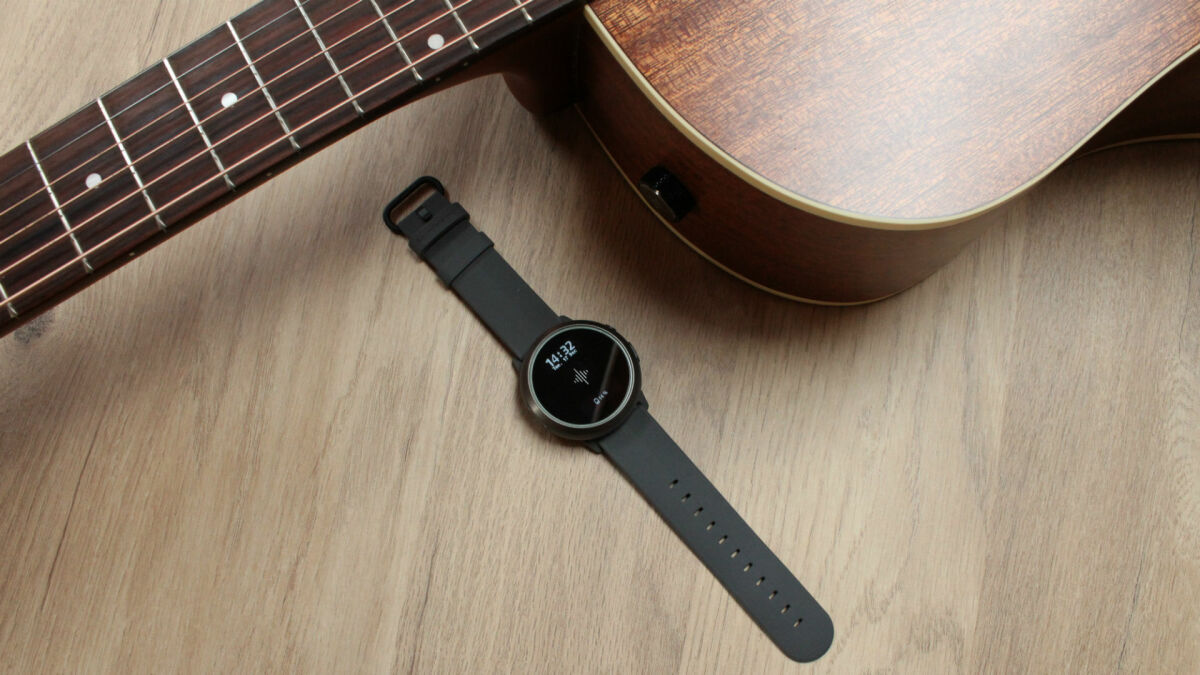 The goal of Soundbrenner Core is to transform musicians’ practice. It houses all of your most important musical instruments in one place. The smartwatch serves as a tuner, a metronome that vibrates, and a decibel meter. Additionally, it can receive push and call notifications from a user’s smartphone and tell the time.

The gadget builds on the startup’s other ground-breaking goods from Hong Kong. One of these is the Soundbrenner Pulse, a vibrating metronome worn around the wrist. The smartwatch becomes a lot more practical as a 4 in 1 smart music tool with the inclusion of Soundbrenner Core’s extra features.

The tool, which is referred to as a “musician’s Swiss-knife,” enables users to explore rhythm tweaks, multiplayer synchronization, and DAW integration, allowing them to concentrate on what really matters—their music. The company’s original metronome app is also included with the watch.

The ability to be employed in even the noisiest situations is the principal benefit of a metronome that vibrates rather than clicks. The vibrations produced by the watch’s 7G ERM motor are 7 times more powerful than those produced by a conventional smartphone. The outer LED ring flashes in sync with the music at the same time, making you aware of the beat both visually and aurally. The tap pace, time signatures, subdivisions, and accents can all be changed using the on-device settings.

The detachable tuner ring, which magnetically fastens to stringed instruments including the guitar, bass, ukulele, and violin, also serves this purpose. You can tune any instrument in any setting, no matter how loud or dark, thanks to a built-in Piezo mic that picks up micro-vibrations from the strings. Pitch frequencies can be selected in 1 Hz steps between 430 and 450 Hz.

A decibel meter is another component of the Soundbrenner Core. This seeks to safeguard the musician’s most crucial instrument—his hearing! The Core will be watchful and warn you of any potentially dangerous volume levels.

According to Florian Simmendinger of Soundbrenner, “Today’s music tools are so terrible that we don’t utilize them as often as we should, eventually making us less musicians.”

You can now have the best professional tools always with you at the comfort of your wrist, rather than utilizing nothing or settling for rudimentary apps. Anywhere, at any time. It’s the first gadget that actually moves out of the way so that you can genuinely enjoy your music.

There are two models of the Soundbrenner Core, each with a different appearance but the same tools and functions. The Core Steel model is comprised of more expensive stainless steel and leather, whereas the first one is constructed of premium polycarbonate and aluminum. Although neither is swim-friendly, both are splash-resistant on occasion. Additionally, you may change out the straps to make the watch exactly how you want it.