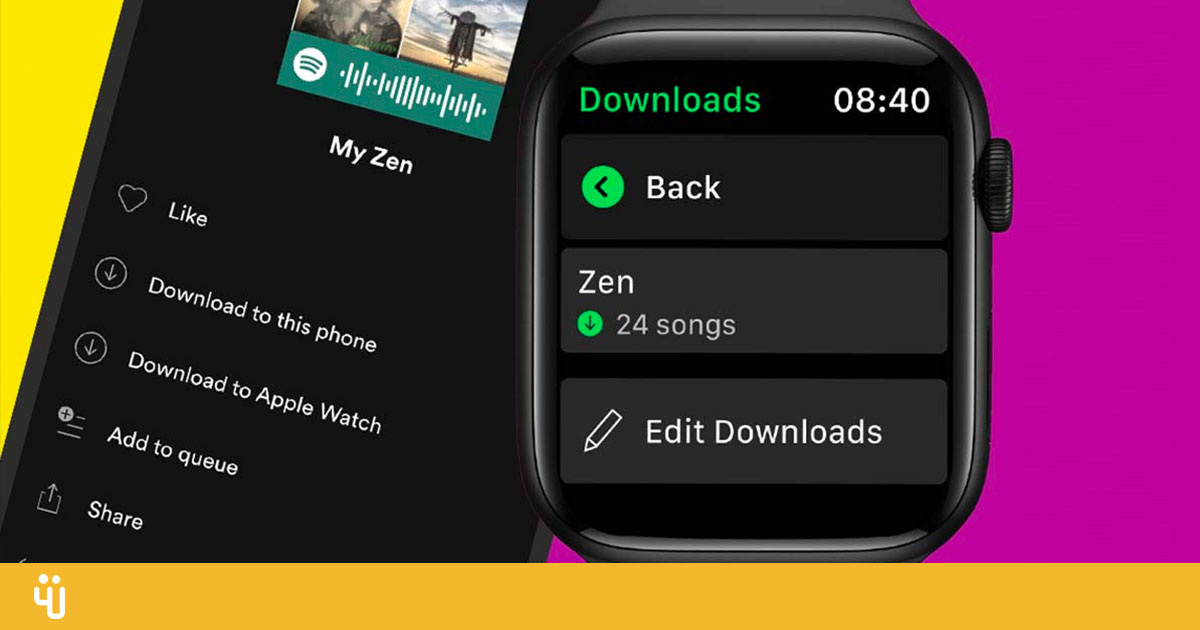 Users are now able to download music to their Apple Watches and listen to music even when they do not have their smartphones handy thanks to an upgraded version of the Spotify app. Perfect for working out without your phone. This is currently being implemented throughout a greater scope of the world.

Approximately a month and a half ago, the feature was first disclosed to the public. It’s possible that this was Spotify’s way of responding to Deezer’s announcement that it would support offline playback on the Apple Watch. The only issue is that only a select few fortunate individuals have really had access to Spotify downloads ever since the announcement was made.

That has shifted in the last twenty-four hours. Spotify appears to have chosen to implement its changes gradually. This approach is often used by companies in order to iron out any difficulties with upgrades before releasing them to the majority of their user population. In a way, it is possible to damage control.

According to reports from a large number of customers, over the last day or two, a growing number of individuals have begun to notice the option to download the Apple Watch. The majority of users who have never previously had access to downloads are now receiving the update, although this is not the case for all of them. It is likely that the updated version will become available to the remainder of the user base within the next few days.

If you do not notice the update (version 8.6.40.1248), you may need to wait a little bit longer than the recommended amount of time. You also have the option of searching for it on the Apple App Store to see whether it is there.

Users in the United States of America, Germany, Austria, the United Arab Emirates, Brazil, Italy, Norway, Switzerland, Ireland, the Netherlands, Malaysia, Portugal, the United Kingdom, and other countries have begun receiving the update. A good number of these have just received the software update within the previous 24 hours. On the other hand, there seems to be a clear acceleration of the worldwide deployment.

We have addressed the question of how to use Spotify without an internet connection on your Apple Watch in a separate article. You’ll notice that there are three dots shown next to each song on the iPhone app for Spotify. Simply clicking on this will bring you the option to “Download to this device.” There is a further option that reads “Download to Apple Watch” below it. Click on this link. After that, all you need to do is pair the watch with your phone.

It is essential to keep in mind that there are certain constraints to consider. One of these limitations is that you are only allowed to download 50 songs at a time from a certain playlist. This is the reason why the download option is ineffective for some of the playlists. Additionally, in order to enjoy the new capability, you will need to have a premium Spotify membership in order to do so.