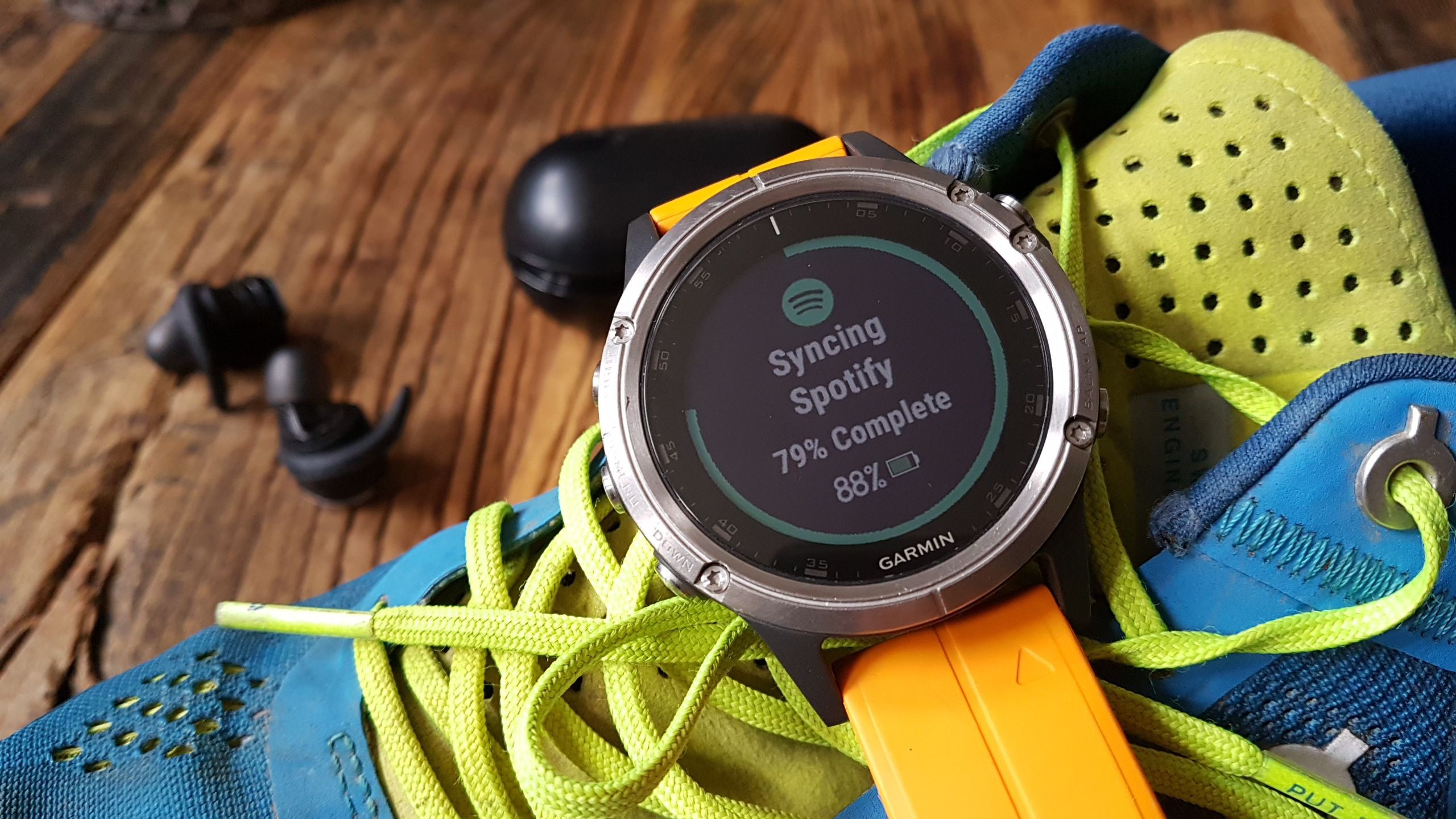 Garmin updated its Fenix 5 Plus series with Spotify.

According to Garmin, Spotify will now be supported on compatible Garmin music watches. The Fenix 5 Plus line will be the first to gain from the improvement.

The service was introduced about ten years ago by the Swedish company Spotify Technology. Since then, it has expanded to 65 locations, making it the largest music streaming service in the world. There is a premium membership service as well as a freemium alternative with minimal functionality and advertisements. This provides better streaming quality and song downloads.

Now, owners of the Fenix 5 Plus series can store audio for offline listening. Owners of premium Spotify accounts can create and sync playlists while connected to Wi-Fi, and they can then access them through the Spotify app on their watch. For a limited time, new clients can test out the service for free.

Garmin updated its Fenix 5 Plus series with Spotify.

Users of the Fenix 5 Plus were previously only able to stream Deezer and iHeartRadio. However, there was no method for music to be downloaded and kept on the watch.

According to Dan Bartel, vice president of worldwide consumer sales at Garmin, “Spotify is the most well-known music streaming service in the world, and we are delighted to cooperate with them to give our consumers even more opportunities to listen to their tunes while on the go.”

We are confident that Garmin users will be able to choose music that suits their mood thanks to Spotify’s millions of tracks, regardless of whether they prefer rock, pop, classical, or country music.

The Connect IQ store now offers the Spotify app. It only functions with the Fenix 5 Plus, as already explained. But it won’t be long before the Forerunner 645 and Vivoactive 3 Music, Garmin’s other watches with offline music storage, get the same capability.