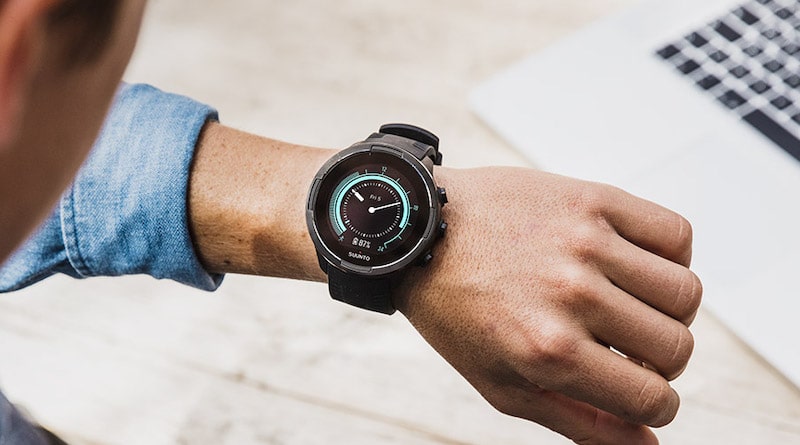 The Suunto 9, which was released this summer, is a watch with fantastic battery life. With GPS tracking turned on, the gadget can run for anywhere between 25 and 120 hours! Lowering the GPS power helps to do this in part. The ‘FusedTrack’ system developed by the Finnish business, which integrates GPS and motion sensor data, is responsible for this accomplishment.

The Suunto 9 boasts built-in wrist heart rate monitoring technology from Valencell, 100 meter water resistance, and a robust build. It also supports more than 80 different sports modes. There are many fantastic features, including full GPS route navigation, sunrise and sunset times, storm alerts, and much more. a device that deserves consideration.

The most significant new features and performance improvements for Suunto 9 are GLONASS access and are included in this new software update (version 2.5.18).

This is the Russian satellite network, for those who are unaware. More satellites are available when GLONASS is added to your watch, allowing for faster and more precise position fixation. This is crucial in populated areas where buildings may block the view of some GPS satellites. You must use the navigation menu to activate GLONASS whenever necessary after installing the update.

There is a new message at the end of the week that gives you a brief overview of your training, battery-saving improvements, and other less significant changes. Install Suuntolink on your PC after downloading it. Follow the on-screen instructions after plugging your watch into the USB port.