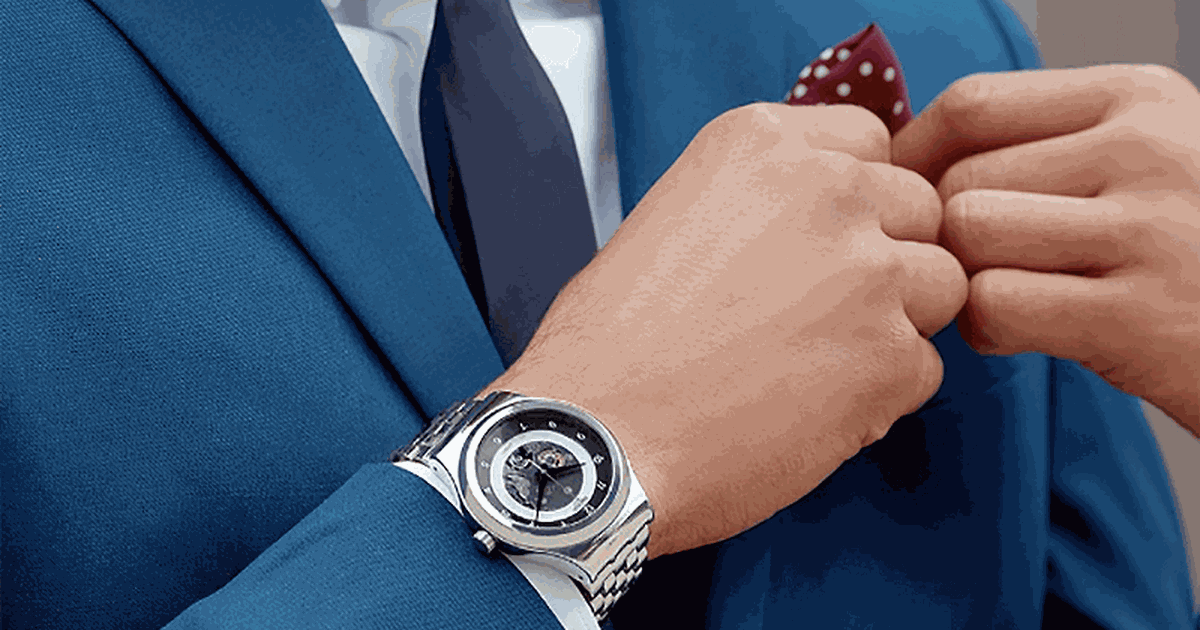 The exposure to the weakening China market and the rising popularity of smartwatches have both had a negative impact on the sales of the Swiss watchmaker Swatch.

As a result of the economic slowdown in Asia and the lackluster sales in France, business was particularly slow during the crucial holiday quarter. It would appear that Chinese tourists were not doing as much purchasing, and it would appear that the ongoing “yellow-vest” protests in France are having an effect.

The watch manufacturer noted in a statement that was released on Thursday that “(in Asia) a drop in demand happened in the latter three months of the year, particularly in wholesale.”

Over the past few years, the Swiss watch industry has been confronted with difficult market conditions. The fact that there is now more competition from products such as the Apple Watch has most definitely not helped. As a result of the economic slowdown, some watchmakers have been forced to change their focus toward producing more luxury timepieces. Others have tried to get a piece of the quickly growing market for wearables by working with technology companies and making financial investments.

Swiss OS, the operating system that Swatch is using for its smartwatches, is now undergoing the final stages of development. The software will initially be made available on a watch that bears the Tissot name. Following this, the corporation may very well make another foray into the wearable technology market, which would not at all surprise us. The company’s most recent attempt in this field was the Touch Zero One, a device made for beach volleyball players that came out in 2015.

At the beginning of this month, the business made the announcement that Mastercard cardholders in Switzerland will soon have access to a new mobile payment service known as SwatchPAY. When paying with a credit card, users of Swatch watches equipped with NFC must tap the display of their watch against the card reader. The timepiece will talk to the reader and share the information that is needed to finish the transaction.

All of these factors, along with others, give the company reason to be optimistic about its future prospects.

Even if the existing market volatility continues to be disruptive in 2019, “the leadership position of the Swatch Group in China will become a huge opportunity for the group.”