T-Goal is the most reasonably priced data wearable for soccer. 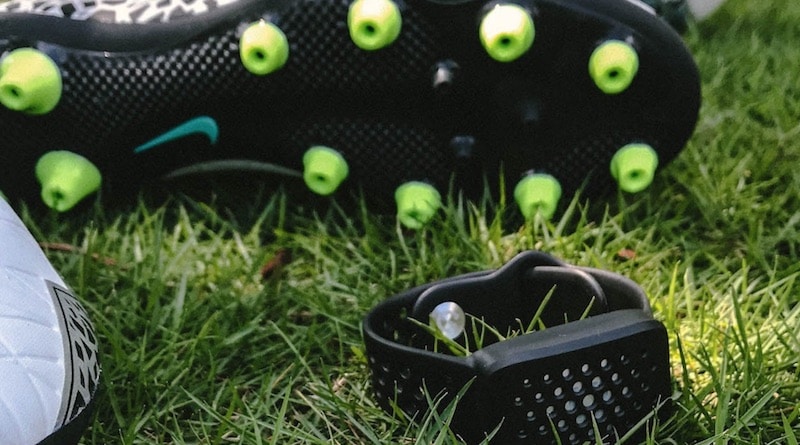 Technology has been a significant contributor to the success of this year’s World Cup. We witnessed for the first time the introduction of Video Assistant Referees, a ball equipped with NFC technology, and the recording of extensive statistics for each and every club. This same technology is gradually making its way into the hands of players who are considered to be amateurs.

T-Goal is a lightweight, portable, and powerful smart sensor that gathers the data you generate while playing soccer. This data gives you the ability to alter and organise your training as a professional athlete. It was developed by a company with an identical name that is situated in Canada.

The gadget employs an accelerometer in conjunction with GPS in order to record a wide range of data, some of which include speed, distance, total energy expenditure, maximum speed, running intensity, and sprints. In addition to that, there is a heat map that illustrates the relative positional density of each player during the game.

Simply put on the T-Goal sensor, link it up to the app, and then head out to the field to play. The device may be worn on a compression shirt or calf sleeve, but it can also be worn on a wrist strap if you prefer that option. After the match is done, you may easily evaluate your performance by using the appropriate app. The application gives you the ability to keep track of your placement as well as your fitness and athleticism so that you can evaluate where your strengths and weaknesses lie. You can even analyze the performance of individuals and teams over several games.

In addition, you can use T-Goal as a daily activity tracker, and it will keep tabs on the number of steps you take, the calories you burn, your average speed, and the distance you travel. It monitors exercise and allows you to plan and track your runs, so you can learn where in your route you sped up and where you slowed down.

This is not the very first sensor designed for use with soccer, but it is among the most affordable. The gadget may be purchased on Kickstarter for the shockingly affordable price of $80. We are extremely certain that the initiative will be successful in spite of the fact that the campaign has only just begun. Backers may anticipate having their gadget delivered to them in the month of September.