Task Killers on Android: are they really useful? 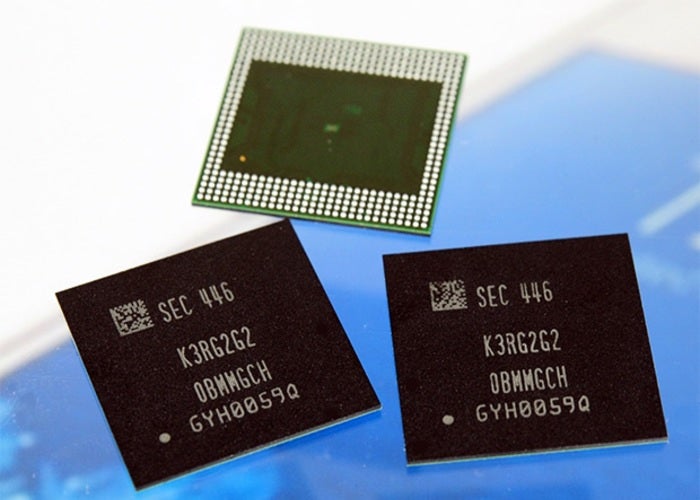 RAM memory on Android: we tell you the truth

Task Killers: are they really useful?

So why install one?

The phenomenon of task killers (applications to free RAM in Android) is something that does not stop growing. Since the very birth of the operating system in question, they have been present and serving. However today we are going to tell you the truth about these types of applications , you will discover if they are really useful and if they are worth it.

In recent years, Android smartphones have made great progress in terms of hardware . This includes, of course, the RAM component. We recently received the news that the Huawei P9 would be the first device to include 6 GB of RAM , while other devices continue to operate with only 1 GB of RAM . First of all, let’s clarify this issue a bit.

RAM memory on Android: we tell you the truth

Neither of these two statements is correct . Like everything in this life, there is a midpoint. It is absolutely useless to have a device with 6 GB of RAM and that only a couple of them are occupied, a disproportionate amount of free RAM does not imply greater fluidity or greater performance . Manufacturers insist on manufacturing ever-increasing RAM modules for simple marketing reasons.

As for the opposite theory, it is counterproductive that our device is always full RAM . This will mean that at the time of opening another process, the system has to be closing applications in order to free up space, spend more energy and increase the probability that we will close an application in full use . As owner of a Moto G 2015, of which we comment on its experience of use , I must say that I have suffered the latter in my own skin.

What is ideal then? Ideally, RAM should work over 65% or 70% of its capacity . This will allow apps to remain preloaded and that there is still room to open the processes we need. A saturated RAM will prevent us from performing functions, and a RAM with too much free space has no function .

Task Killers: are they really useful?

A few years ago the mid-range mounted RAM of about 512 MB, and the high-end did not exceed the gigabyte of RAM . The technology used for them did not perform as now, and this was noted. By simply opening 5 or 6 applications, the system slowed down , which required urgent measures. Thus exploded the Task Killer phenomenon , which managed to safeguard the performance of the device for some time.

Other users choose to clean the multitasking every time they are going to block their terminal (very common practice even today). What they probably don’t know is that most applications that are deleted from multitasking run again without you noticing . Saving games, editing apps and some more for private use.

Applications such as social networks, Google services and native apps are executed again and again even if you delete them, with the consequent energy expenditure that this entails . With this I come to say that there is no use in an application that will free you apps from multitasking that are going to run again .

So why install one?

The theme of the cache is one of the great forgotten in Android. A very full cache memory slows down the terminal and assumes a considerable amount of occupied space . These types of apps comply well with the function of clearing the cache memory and the occasional residual file. An example of this is DU Speed Booster, optimizer we talked about in CRG Soft.

Being clear, you can perfectly save installing a task killer in a terminal . Simply cleaning the cache manually will save a considerable amount of space. In case your terminal is extremely old or you can not free up space in any way, you may be able to use it .