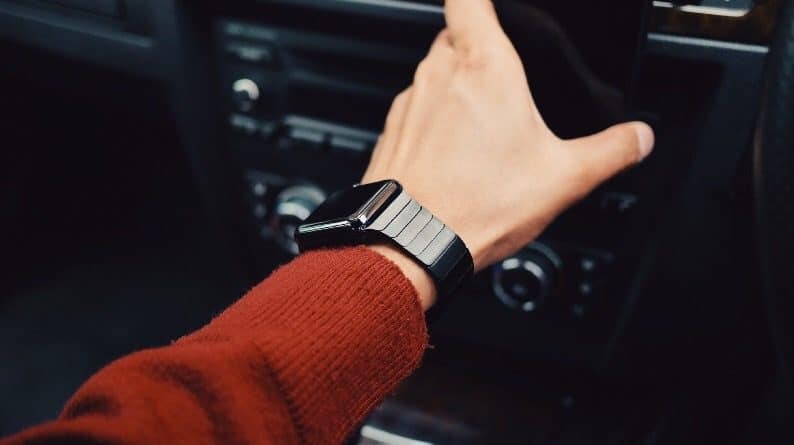 Texting using a mobile phone while driving is a practice that should be common knowledge at this point because of how hazardous it is. It is illegal or subject to restrictions in several jurisdictions. A new research paper says that doing the same thing on a wearable device that can be controlled by voice is just as dangerous.

As a result of the proliferation of mobile devices over the past 2 decades, texting has developed into a de facto social convention. This behaviour while behind the wheel is the root cause of many collisions. This is because texting has a distracting influence on a driver’s ability to concentrate on the road. According to several studies, sending or reading a text message while behind the wheel is even more hazardous than driving under the influence of alcohol.

The development of smart glasses has given rise to an alternative to the practice of texting via mobile devices. But is it any safer than that?

In order to get an answer to the topic, researchers from the University of Texas gave 20 student volunteers the chore of utilizing a driving simulator in a lab while both getting and sending text messages on either a mobile phone or Google Glass. Researchers kept track of how the steering wheel changed and whether or not the people in the study went out of their lanes.

What they discovered was that those who wore Google Glass were, on average, slightly less distracted than those who did not. This is due to the fact that the functionality of voice control makes it much simpler and more expedient to transmit and reply to texts and emails.

On the other hand, people are much more likely to join in the activity since it is simpler for them to talk to one another. Because of this, any potential safety advantages given by the device were rendered null and void, and texting while using the device became just as risky as texting while using a mobile phone.

According to Murtuza Jadliwala, an Assistant Professor of Computer Science at the University of Texas at San Antonio, “We observed that the Google Glass distracted the driving person slightly less.”

However, that also provided the participants with a fictitious sense of security.

The takeaway from this is that there is currently no way to text and drive in a safe manner. Texting while driving is a very risky activity since it distracts your attention from the road, which is true even if both of your arms are on the wheel at the same time.