The 5 Differences Between Melancholy And Nostalgia 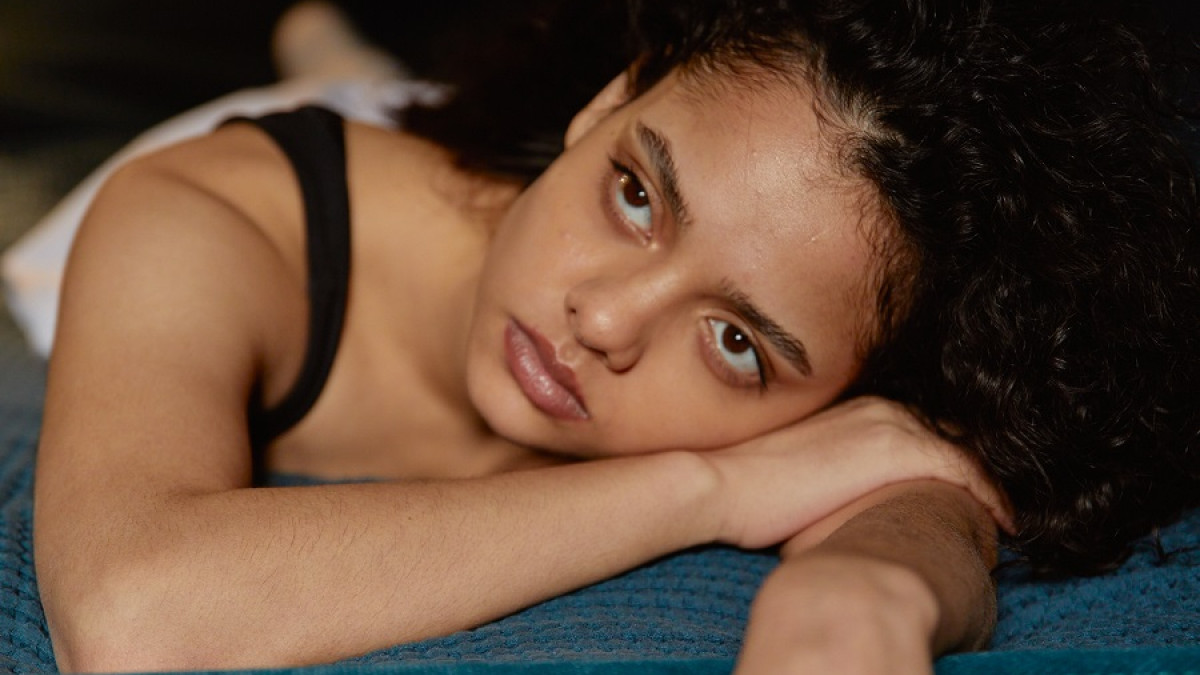 What are melancholy and nostalgia?

How to differentiate between nostalgia and melancholy?

1. Their degree of specificity is different

2. In nostalgia, one longs for something, and in melancholy, not always

3. Melancholy has a more direct relationship with discomfort

4. Nostalgia does not always lead to a low mood

5. Its duration is different

Let’s see what are the differences between melancholy and nostalgia to distinguish between the two.

It is common for the concepts that arise in the world of research to pass through our everyday language, in the field of popular culture (that is, outside the field of science), undergoing changes that we often overlook. This happens, for example, with melancholy and nostalgia, two terms that are often confused and that, although they present some similarities in the way they make us feel, are not the same.

For this reason, in this article we will see what the differences are between melancholy and nostalgia , briefly explaining its characteristics as a psychological phenomenon.

What are melancholy and nostalgia?

Psychological processes are always complicated phenomena to understand, especially when they occur mainly “from the inside”, that is, without being reflected in actions that we carry out through movements and that others can observe. When we add to this that it is about very abstract thoughts or nuanced feelings, the degree of complexity increases even more, and for this reason it is easy to fall into inaccuracies and confuse terms referring to similar concepts. But that does not mean that it is impossible to know this part of human reality, investigate about it, and outline the keys to distinguish between concepts widely used in Psychology.

As I have anticipated, melancholy and nostalgia are often confused or directly treated as if those words were synonymous. This is not by chance, since some of their characteristics overlap; hence it is not always easy to differentiate between the two when we feel a certain way or when we see that someone around us could be experiencing that. What do they have in common? Above all, four things: From what we have seen so far, it is clear that both nostalgia and melancholy are processes that involve very abstract thoughts, that is, they do not depend directly on a specific type of stimulus, but arise from a combination of psychological processes. varied; For this reason, it is recommended to draw the line between one and the other, since there is no single way to feel melancholic or nostalgic, and even those experiences can change over time in the same person. Therefore, the definitions of those words that you will find here are only an approximate way of understanding what each thing is about.

Nostalgia is a feeling based on the transitory longing to experience an aspect of our past that we associate with well-being or happiness. It is characterized by generating a bittersweet feeling, since, on the one hand, we would like to return to that past and feel that we cannot, but on the other hand, recalling it through memory can be satisfying.

For its part, melancholy is a state of mind linked to a feeling of sadness that can even become a depressive-type symptom , and that is associated with the experience of loss in general and very abstract terms. In general, this concept has always been part of the field of mental health, and although in the past it was part of the category of psychotic-type disorders, especially delusions (the fact of having totally irrational or nonsense beliefs) , from the 20th century onwards it is written as a mood disorder closely related to major depression .

How to differentiate between nostalgia and melancholy?

Now that we have seen some summary explanations about what melancholy and nostalgia are, let’s see how they differ in a little more detail.

1. Their degree of specificity is different

Nostalgia tends to direct our attention towards quite specific elements of our past : for example, the beauty of our body during youth, or the groups of friends we had years ago, etc. On the other hand, melancholy is less concrete in defining what we feel we have lost, and it tends to generate a more existential feeling of loss, more detached from material aspects.

2. In nostalgia, one longs for something, and in melancholy, not always

This difference is an extension of the previous one. While in melancholy there is always a longing to recover something from the past , in melancholy this is not always the case.

In fact, it can happen that the melancholic person feels that what they no longer have is something to aspire to, a meaning to give their life, which can lead them to assume that they never really had that. This experience of not being able to see a meaning in life is a way of questioning what we felt in the past and of ceasing to value past happiness, and that means that that previous stage of life is not missed. What’s more, many people who suffer from melancholy blame their “I” from the past for being too deluded or innocent.

3. Melancholy has a more direct relationship with discomfort

As we saw before, both melancholy and nostalgia lead us to “participate” in their existence, entering again and again into the type of sensations and thoughts that they generate in us. But that doesn’t mean we like it.

In the case of nostalgia, this can produce in us an experience in which satisfaction and sadness seem to mix, which is difficult to understand and contributes to us not being clear about what is going on in our minds. Precisely for this reason, when we feel nostalgic we can come to feel a certain comfort while longing for something, since, in a certain way, we feel well-being by transporting those memories to our present (for example, by playing a type of music that we associate with our adolescence we can have a good time while we miss those years).

On the other hand, in melancholy there is rarely room for well-being , and in fact, it is part of the set of psychological phenomena linked to the symptoms of major depression. For this reason, although melancholy is also an experience supported by abstract thoughts, this mixture of positive and negative affects does not occur in it, but that does not mean that it does not “catch” our attention, leading us to constantly reinforce that kind of feelings and images. emotionally painful mental disorders, as if we wanted to self-sabotage or punish ourselves (this is very typical of all mood disorders in general).

4. Nostalgia does not always lead to a low mood

As we have seen, the way in which nostalgia and melancholy lead us to focus on the past is different. For this reason, another of the key differences between the two is that nostalgia can even become a motivating element to carry out complex activities or long-term projects (for example, collecting antiques, repairing and restoring old cars…), while melancholy It leads us to a state of passivity and disinterest in what surrounds us, leaving us in a state of introspection and little activity in general.

5. Its duration is different

While nostalgia tends to be a passing experience, melancholy has a greater capacity to last over time ; hence, it forms part of the symptoms of major depression, a psychopathology characterized by its persistence.