The Acquisition of Fitbit by Google: What Are the Repercussions? 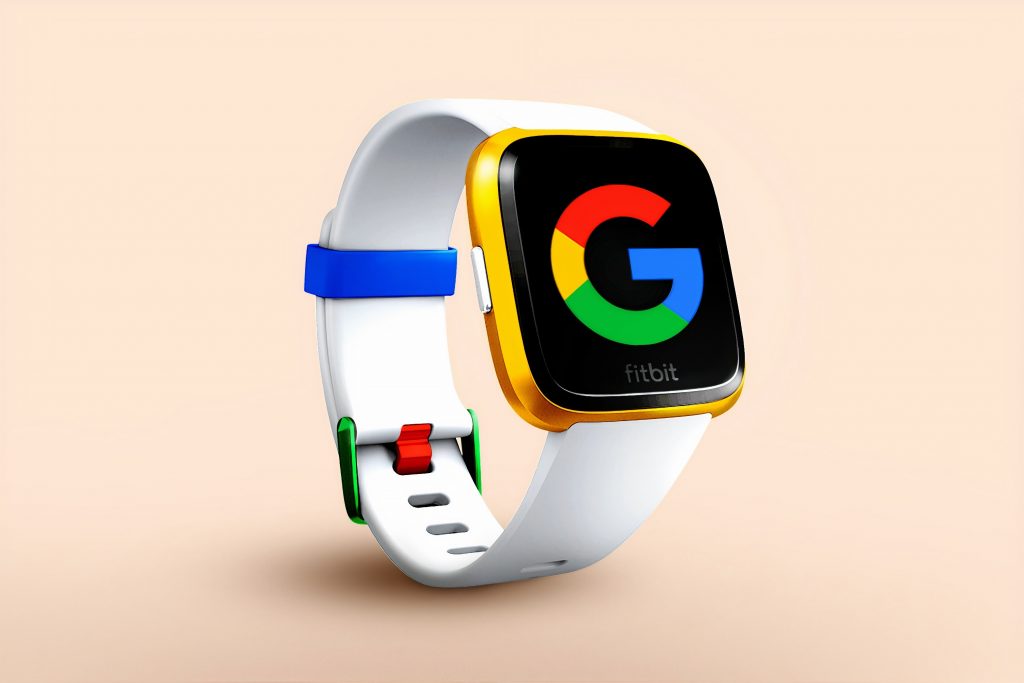 What exactly is going on between Google and Fitbit?

Will I see ads that are specifically tailored to me?

Will information about an individual's health and fitness be utilized as source material in the production of new advertisements by Google?

Will This Have an Effect on My Insurance?

Will There Be a Risk to Personally Identifiable Information?

Can I Put My Trust in Google Regarding My Health Information?

In 2009, Fitbit introduced its first activity tracker, which opened the door to a wide variety of potentially rewarding activities. The brand’s name came to be associated not just with user-friendly hardware but also with the quality of its software. In addition, it distinguishes itself from competing fitness wearables by its social networking capabilities, mobile app, sleep tracking capabilities, and subscription-based coaching.

However, all of that is about to change as a result of the recent announcement that Google will be purchasing Fitbit for $2.1 billion. Google’s goal with this acquisition is to combine the most cutting-edge advances in artificial intelligence (AI), software, and hardware in a wearables innovation.

In September of this year (2020), Reuters announced that Google was coming closer and closer to finalizing the transaction. This suggests that Apple and Samsung may soon have to face up against additional competitors.

So, in light of this new information, what exactly does it imply for people that already own Fitbit products?

What exactly is going on between Google and Fitbit?

Is there a single person on the face of the earth who has not heard of the Google brand? Taking into consideration how this technology behemoth has permeated every aspect of contemporary life and does not appear to be slowing down any time in the near future. And Google is on the rise, thanks to its internet search engine as well as its foray into the market for smartphones with the Pixel. It should, therefore, not come as a surprise that the brand is interested in penetrating the market for wearables.

It was recently announced that Google would be purchasing the Fitbit brand for more than $2 billion, which marks the company’s debut in the area of fitness and health data. Of course, there are a number of important antitrust and privacy issues concerning this impending acquisition.

Users are concerned, and rightfully so, about what will happen when Google can access all of their health and fitness data and then merge that information with all of the other data about them that Google has obtained about them through other Google services its search engine.

Will I see ads that are specifically tailored to me?

There are currently close to 30 million active Fitbit users throughout the globe. These users are outfitted with a wide variety of Fitbit devices, each of which is capable of gathering a substantial quantity of individual data pertaining to sleep, heart rate, exercise, and activity patterns. Fitbit devices also have GPS tracking built-in, and they can be customized to collect more data on an individual’s performance, diet, and overall health. Even the user’s birth date and gender are collected because users are required to provide this information in order for their fitness activity to be tracked and analyzed correctly. Google will now get access to all of that previously inaccessible data.

In the past, the internet giant might have made educated predictions about users’ overall diet and health based on their Google searches; however, now, precise particulars will be known about each user’s situation. Does this imply that Google will use this information to deliver more relevant ads to users?

Will information about an individual’s health and fitness be utilized as source material in the production of new advertisements by Google?

How would something like this actually work? Anyone who has been monitoring their heart rate with a Fitbit may receive advertisements for various over-the-counter medications tailored to their unique needs. So, let’s say that somebody has been running every day while wearing their Fitbit to keep track of their distance. Google could very efficiently utilize such information to target advertisements for running shoes to the person who is using the watch.

It is easy to understand how advertisements could be even more personalized to the individual if Google had the capacity to access GPS data in real-time. This ability was recently added to Google’s toolkit. If a person wore a Fitbit, Google would be able to determine their location and display advertisements for nearby cafes, restaurants, and retailers.

On the other hand, Reuters reports that they have assured them that they will not use Fitbit data in Google advertisements. They have also stated that they will seek explicit authorization before using the information with third parties. Therefore, you have nothing to worry about.

Will This Have an Effect on My Insurance?

As a result of Google’s ability to access users’ personal fitness and health data collected by Fitbit devices, significant concerns have been raised regarding the potential influence on wearers’ health insurance. It is only natural to be concerned that Google’s integrated data about its users could lead to alterations in insurance premiums or even in the kind of policy that users could be offered. Since some insurers are now providing incentives to encourage people to wear a Fitbit, it is only natural to worry that Google’s combined data could lead to these changes.

Will There Be a Risk to Personally Identifiable Information?

One of the primary worries of people who already have a Fitbit is whether or not there is a possibility that their personal information could be compromised. The good news is that Google has made it abundantly clear in its statement that it will not be selling any personal data to anyone and that none of the wellness or health data collected by Fitbit will be used for any advertisements run by Google. Concerns remain about whether or not Google may come up with further, more inventive methods of monetizing the data collected from Fitbit users. This data might be used to tie together Google’s many services and software in order to increase sales of Google’s other services. Additionally, this data provides another entry point for the internet giant to invade the lives of its customers.

Can I Put My Trust in Google Regarding My Health Information?

The announcement of the $2.1 billion acquisition transaction is probably guaranteed to elicit a range of reactions from individuals who are already in possession of a Fitbit or who are seriously contemplating making a purchase of one in the not too distant future. Users of wearables may trust Google, but should they? Will the data they provide about their wellness and health be kept private by the internet giant?

The acquisition of Fitbit by Google may give the impression that it is about hardware; however, in reality, it is about data. Google won’t just be acquiring a slew of fitness trackers; instead, it will also be acquiring a host of fitness and health data that it could, in theory, put to work for its own goals and to its own advantage. It shouldn’t come as a surprise, then, that many people have already reported their concerns regarding the matter. These people have expressed their worries that they will be subjected to an onslaught of advertisements, that they will have to pay higher premiums for their medical coverage, and that they will put themselves at greater risk of security breaches, given that such large companies are in the line of fire when it comes to cyberattacks.

However, in spite of these concerns, the recent announcement that Google will acquire Fitbit may possibly turn out to be beneficial in terms of users’ privacy and safety. Because Google is one of the largest technology businesses in the world, the company has the necessary resources to ensure that any problems in these areas are resolved as quickly and effectively as possible. Who else can users trust if they can’t put their faith in a massive corporation like Google, which safeguards like checks and balances to protect their information? And while nobody can predict what the future may bring, one thing is sure: those who use Fitbits are waiting with bated breath to find out.