The Akriveia Viking is a Luxury Smartwatch with Mechanical Hands, It is Available Now 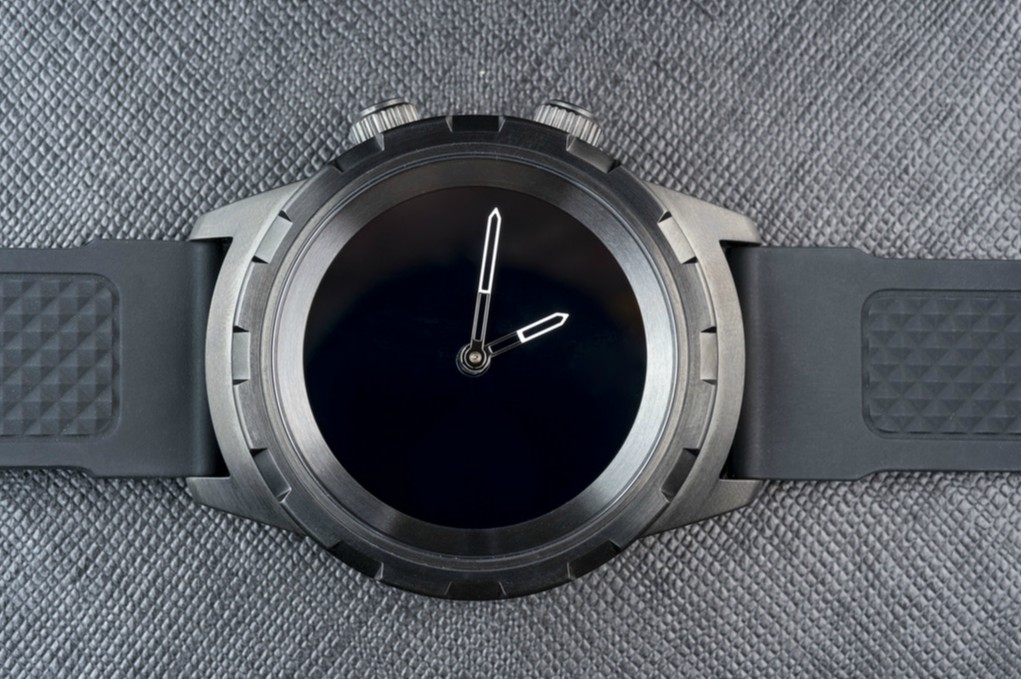 The Akriveia Viking is a high-end smartwatch that comes with mechanical hands and is being crowdfunded by the Estonian company Akriveia through the crowdfunding platform Kickstarter.

The watch has a total of 17 different components, including a physical pointer as well as a touch-screen measuring 1.22 inches and 240 pixels on each side. You are able to swap on the fly between two different dial styles, including a stylish one and a sporty one.

The fitness aspect of things is handled really competently by the watch. You should expect to see all of the fundamental metrics, such as the number of steps, calories, distance traveled, and heart rate. In addition, Viking relays notifications from your smartphone and provides access to a variety of applications, including a weather forecast, a stopwatch, reminders, and controls for your music. Quick operation is possible thanks to the two physical buttons located on the side.

The 200 mAh battery promises to keep the device powered for up to three days between charges. In its most basic analog setting, the watch will keep running for a whole calendar month. There is a water resistance of 3 ATM, which is absolutely reasonable (down to depths of 30 metres).

The mechanical side of things is intriguing, but it’s in no way groundbreaking. Several clocks with a functionality analogous to that one have already been presented to us. In addition, the fitness tracking and smartwatch features are relatively standard fare. A watch that is both luxurious and affordable is presented here as yet another option for those who have a keen eye for style. It’s possible that Viking will attract your curiosity because you enjoy the way it looks.

Akriveia reports that the prototype is complete, and at this point, they are searching for funding to get the project off the ground. In light of the fact that they have already raised more than $30,000, the watch will be manufactured in large quantities. Backers can anticipate receiving the Smartwatches in April if all goes according to plan and there are no hiccups.