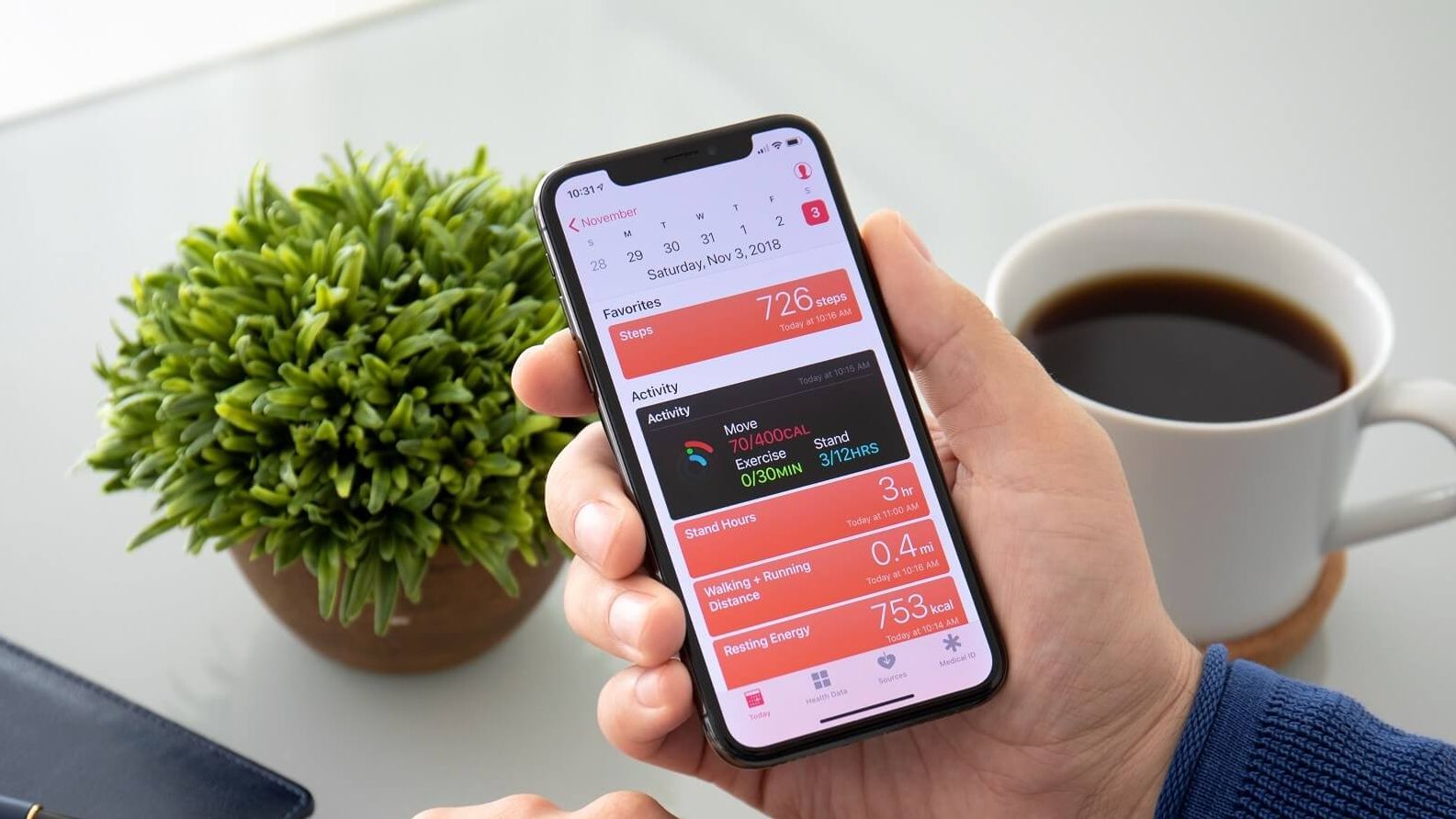 "Notify When Left Behind"

Those of us who are prone to forgetting things have been given something to look forward to in the watchOS 8 Beta. If you forget your iPhone or iPad, your Apple Watch will now give you a little nudge to remind you to pick them up.

If you’ve ever been in a situation where you left your smartphone at home, you already know how frustrating it can be. It is much more embarrassing if you leave your phone behind in a public location like a restaurant. This will become a thing of the past with the introduction of a new function coming to the Apple Watch.

The watchOS 8 Beta version is now being distributed to users. It was announced in June, and it comes with a number of helpful new features, such as information on the respiratory system, new tools for practising mindfulness, some extra types of workouts, and a handful of other minor enhancements.

And although all of these improvements were discussed during Apple’s Developer Conference, there is one brand-new feature that wasn’t brought up at all. It’s a really practical one to have.

“Notify When Left Behind”

If your iPhone is no longer recognized in the vicinity of your body, the Apple Watch that you wear on your wrist will notify you. The capability has been available in Apple AirTags’ Beta program for a few releases, but it can now be used to communicate across iOS devices!

The notification on your Apple Watch that says, “Hey, you forgot your phone!” will be a blessing in disguise for some of us. There is always the potential that you will forget where you put your phone, even if you have never done so before.

The Find My app has the functionality that you’re looking for. In order for the feature to become active, this must be executed first.

Using the Digital Crown on your Apple Watch, you may navigate to the application. Start it up, and then all you have to do is choose the device—iPhone, iPad, etc. You’ll see a choice labelled “Notify When Left Behind.” Select that. You have the option of turning this feature on or off. It is possible that, in order for everything to function correctly on your iPhone, you will also need to activate Location Services in the Settings section of your device.

It is reasonable to assume that integrating this kind of functionality wasn’t too much of a struggle. After all, the Apple Watch has always known if it is not near to your phone; it needs this information in order to determine whether to switch from using WiFi to using cellular data.

The capability of AirTags is included in the Beta, as was previously announced. If you attach an AirTag to your vehicle keys, for instance, your watch will ping you with a reminder if it detects that you have forgotten to take them with you.

which implies that you benefit from the advantages of both situations. Both the AirTags capability and the ability for reminders to operate across multiple iOS devices are now available on the Apple Watch.

This is clearly a helpful capability, and we are keeping our fingers crossed that it will be included in the final version in September. Initial indications indicate that it is functioning well. Installing the watchOS 8 Beta is required if you want to test out the new functionality as soon as it becomes available.

It is also possible to use it in the other direction.

The “Notify When Left Behind” function of the Apple Watch is a component of a larger rollout that operates throughout the whole of Apple ecosystem. The goal of this is to ensure that all of the devices are able to communicate with one another without any hitches.

This indicates that you have the ability to choose from a wide variety of combinations that comprise devices that are capable of running iOS 15, iPadOS 15, watchOS 8, and MacOS Monterey. In a nutshell, this makes it possible for you to monitor any and all devices that are linked to your Apple ID.

Launch the Find My app on the device, then choose the Devices tab that appears at the bottom of the screen.

You will be presented with a list of all of the devices that are associated with your Apple ID.

Pick one of them, then scroll all the way down in the menu until you reach the “Notify When Left Behind” function, which is located under the heading “Notifications.”

On iOS 15 and iPad OS 15, there is a greater variety of configuration choices than on watchOS 8. You also have the option on these sites to exclude certain places from your search. You have the option, for instance, to designate your home address as a location at which you do not want to be notified in the manner described above.

In addition, you have the capability of setting a range, which operates in a manner similar to that of GeoFencing. Choose one of the three sizes available for the range—small, medium, or large—and then click the Done button to commit the changes. This is, in essence, how far away from the thing you need to be in order to trigger the Left Behind warning.

The pre-release software is now accessible to the general public thanks to Apple. However, there are dangers involved with installing beta versions. Since the program is still in the process of being developed, it is likely to have some errors. Additionally, after you have loaded watchOS 8 Beta, it is quite difficult to roll back to an earlier version of the operating system.

If you are still interested in upgrading, we have prepared a helpful tutorial that will walk you through the steps of installing watchOS 8 Beta, even if you are not a developer. Keep in mind that in order to run the latest Apple Watch software, your iPhone must also be in the beta stage.