The arrival of Misfit Vapor is scheduled for October 31 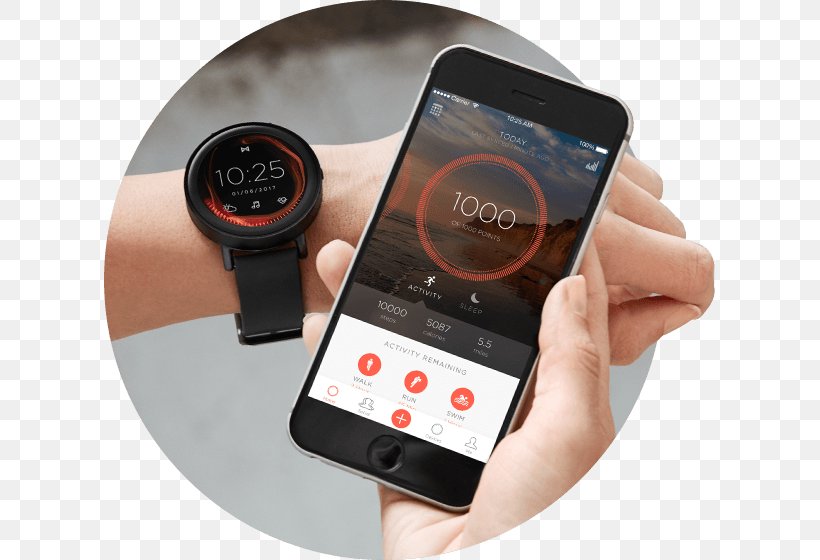 If you’ve been patiently waiting for Misfit to release its first true smartwatch, the wait won’t be much longer. The arrival of Vapor is almost around the corner.

The listing for it has already been posted on Amazon.com in the United States, where it is scheduled to be released on October 31. However, the product page on Amazon does state that it is “temporarily out of stock,” so you will have to wait until the official release date. There will be four other colors available, including jet black, rose gold, silver, and gold, for customers to pick from.

Announced at the Consumer Electronics Show in 2017, the Californian company has decided to forego the simplicity that it is well known for in favor of a fully souped-up piece of technology. The AMOLED screen of the Misfit Vapor is 1.39 inches in diameter and has a sleek and vivid appearance. The touchscreen and the one physical button that is located on the right are used for navigation.

An accelerometer, an altimeter, a gyroscope, an optical heart rate sensor, and a microphone can be found within the engine compartment. You will be able to play music directly from your wrist thanks to the 4GB of on-board memory. Additionally, the watch is water resistant to a depth of fifty meters.

In the beginning, it was thought that the gadget would operate on Misfit’s very own operating system; however, this has since been revised, and the device now operates on Android Wear 2.0. As a result, you will immediately have access to a selection of hundreds of the most popular apps to choose from.

The company has also decided not to include the GPS that it had planned to offer in the beginning in favor of a connected GPS. This indicates that in order to get readings, the smartwatch connects to the antenna of your smartphone.

Because of the relatively low cost of the unisex gadget, we hypothesise that it will be able to compete favourably in a market that is already somewhat saturated. It is also one of the smartwatches that has a more attractive design than the others.