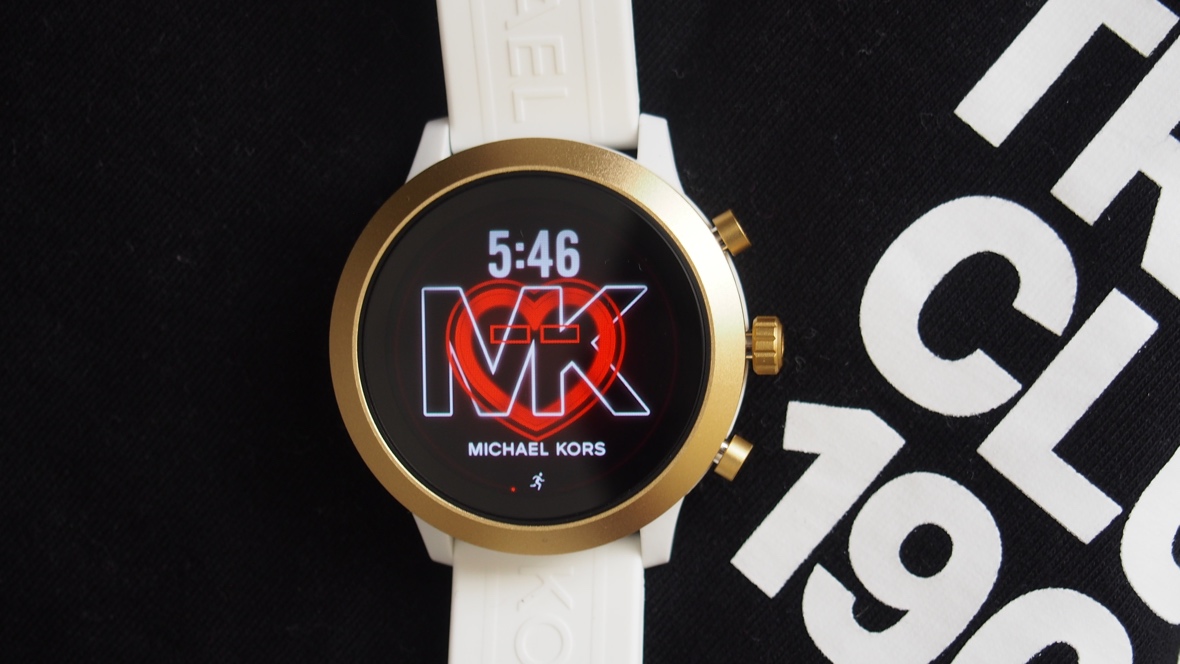 One of the most recent and unexpected wearables introduced by the firm is the Michael Kors Access MKGO smartwatch. Michael Kors, which is well-known for its dedication to bringing a sense of fashion to devices powered by Google’s Wear OS, has now impressed with its first product with a focus on sports.

However, is the accuracy of its tracking up to par? Let’s see.

The Access Lexington 2, the Access Bradshaw 2, and the Access MKGO are the three new smartwatches that have just been added to the smartwatch range by Michael Kors. These new wearables all operate on the Wear OS platform.

The first two are updated versions of models that Michael Kors previously produced, but the third is unique in that it is the first wearable created by the company that is focused on fitness.

This wristwatch is comparable to other Wear OS devices that have been launched not too long ago, like the Puma Smartwatch. It comes with 512 megabytes of random access memory and the same Qualcomm Snapdragon Wear 3100 CPU that is found in the Fossil Gen 5 smartwatch.

To say the least, the decision of the brand to build such a sports wearable is perplexing; yet, the MKGO is certainly a fantastic choice for the fitness fanatic who is searching for a watch that is both intelligent and elegant.

Although the Michael Kors MKGO’s design may stand out from the crowd, the watch’s software is identical to those of the brand’s other smartwatches.

It provides on-wrist alerts in addition to other functions that one could anticipate from an older iteration of Wear OS. You will also receive the opportunity to customise the face of your watch, in addition to the customizable side dials, so that you may construct shortcuts to your preferred functions.

The MKGO has not just Spotify integration, but also the capability to make quick payments with Google Pay and the incorporation of Google Assistant. Fossil has already gotten us used to have all three of these functions integrated into its products.

It is a little disappointing that the internal storage capacity is just 4 gigabytes, especially considering that the other two gadgets in Michael Kors’ Fall 2019 Collection each have 8 gigabytes of storage space.

Access MKGO, on the other hand, is more affordable; hence, it can be a fantastic choice for people who prefer to live life in the fast lane but don’t want to spend as much money as a wristwatch would cost them.

The Access MKGO, which is being marketed as Michael Kors’ first sports watch, is made of a variety of materials including nylon, aluminium, and silicone, and it achieves the ideal harmony between ease of wear and fashionable appearance.

Some people believe that the silicone strap given by Michael Kors wearables is not as fashionable as the metal equivalent that is provided by other Michael Kors products. However, the sporting appeal of this wristwatch is excellent, despite the fact that it is not intended to be stylish.

We are confident in saying that the watch appeals to both males and females equally, despite the fact that the last two options in the range are definitely the most refined of those available.

The Access MKGO is a competent workout tracker, but it does not stand out in any way. In its app drawer, there are none of the unexpected features that one might anticipate seeing on a tablet designed specifically for those who are interested in health and fitness.

The pulse rate monitoring and step tracking capabilities of the wristwatch are provided by Google Fit and other third-party applications, respectively. Instead of being pre-installed features, the various apps may be downloaded with sports profiles already included.

You won’t need to carry your smartphone while you’re jogging because it comes with an integrated GPS system, and you can even wear it when swimming or showering because it’s water-resistant.

It is possible that the Michael Kors Access MKGO watch might look out of place in a series that was created to encourage more people to use smartwatches powered by Google. However, there is a great deal of promise in this wearable device.

It is attractive to the eye and provides top-tier Wear OS software and hardware capabilities for those interested in physical activity. Because of its fashionable appearance, it has the potential to encourage even the most sophisticated of couch potatoes to get off the couch, throw on some matching MKGO gear, and go to the gym or at the very least go for a walk.

It is more enticing than watches that are priced similarly, such as the Fossil Sport and the Puma Sports Connected, even though it could be a little bit pricey for what it has to offer. Unquestionably an excellent option for those individuals who seek to combine the aesthetics of the city with the utility and comfort of athletic wear.