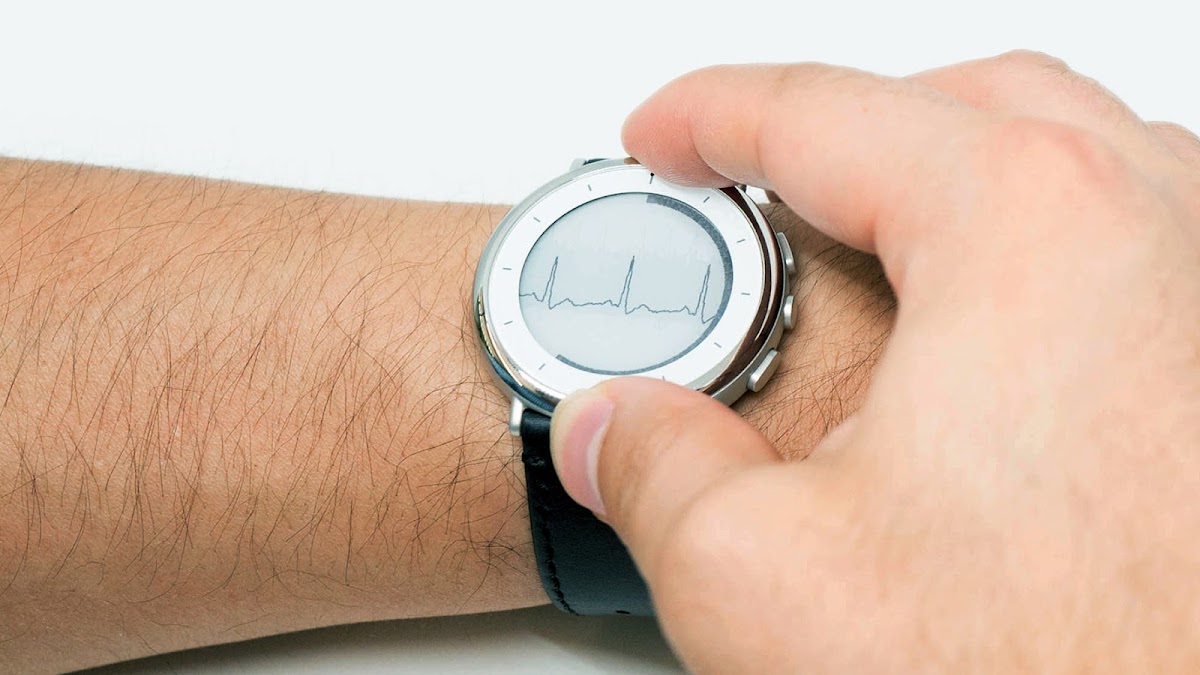 This week has been significant for Google in terms of the company’s plans for wearable technology. After it was said that a big tech company paid $40 million for Fossil’s smartwatch features, Alphabet said that the Verily Study Watch had gotten limited approval from the Food and Drug Administration (FDA) for its on-demand electrocardiogram feature.

In 2016, we published our very first article on The Study Watch. At the time, it was nothing more than a rumor, but in April of 2017, Verily Life Sciences, a branch of Alphabet, Google’s parent company, formally introduced the device to the public. The watch was developed specifically for the purpose of medical research, and since its introduction, it has been put to use in a wide variety of clinical investigations. The end goal is to be able to recognize patterns that may provide early warning indicators, lead to a more accurate diagnosis of disease, or indicate a treatment that is more effective.

The circular e-paper display on the Study Watch is always on, which enables it to go an entire week without needing to be recharged. It comes equipped with both an accelerometer and a gyroscope, both of which can detect motion, and it also has an optical heart rate sensor located at the back of the device. These are the same sensors that can be found on any fitness tracker or wristwatch sold on the market today that is worthy of its name.

The electrocardiogram (ECG), which monitors the electrical activity of the heart, is the most significant improvement over a typical wearable technological gadget. At the time of its release, no other smartwatches were available that had an ECG capability. This, however, is no longer the case as of the release of the Apple Watch Series 4 in the previous year. Withings plans to release a more wallet-friendly option during the latter half of this year.

Verily Study Watch has been devoting some of its attention to the topic of cardiovascular health. Because the watch recently received the seal of approval from the FDA, researchers are able to have more faith in the data that the watch collects from a single-channel ECG. As a result of the on-demand electrocardiogram function, the watch has been given the status of a Class II medical equipment.

To be more specific, the Study Watch is a device that is cleared by the FDA but only available with a prescription. It is designed to record, store, transfer, and display single-channel ECG rhythms, and it is indicated for use by medical professionals, adult patients with known or suspected heart conditions, and individuals who are health-conscious.

This indicates that the Study Watch is not now available for purchase at your neighborhood computer and electronics retailer. It’s merely something that people who take part in Verily’s medical studies get as a reward for their participation. There has been no indication from Google that it will release a commercial version of the device. However, the company might very well employ the technology for its upcoming Pixel Watch, which we are keeping our fingers crossed will be released in the not too distant future.