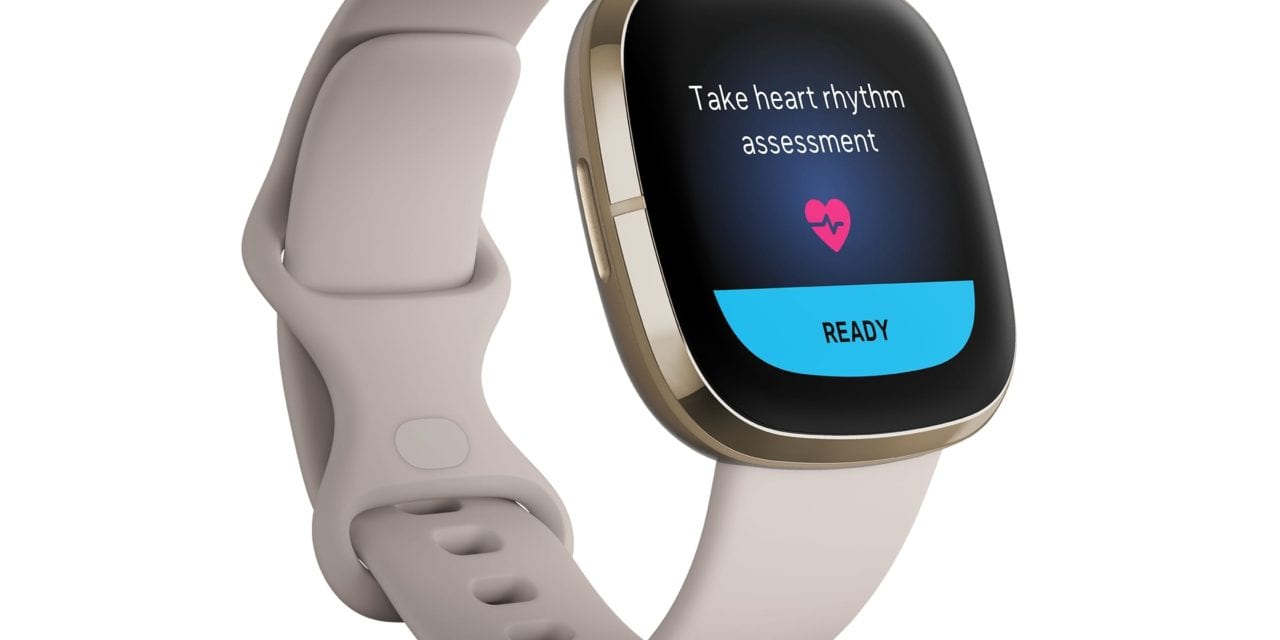 Both the Food and Drug Administration (FDA) in the United States and the Conformité Européenne (CE) in the European Union have given their approval for the Fitbit Sense to be able to record an electrocardiogram (ECG).

At the beginning of this month, the product was demonstrated in front of the general public for the very first time along with the Versa 3 and the Inspire 2. Beginning on September 25th, pre-orders can be placed for any and all of them, and shipping will start the week after that. The Fitbit Trio incorporates some of the most cutting-edge technologies that we’ve seen in any of Fitbit’s previous wearables, including the Fitbit One and Fitbit Charge.

The Fitbit Sense is undeniably the device that piques the most interest. It appears to be a finer version of the Versa 3, with the same display, but it is encased in a case that is of a higher quality. This may be inferred from the outside appearance of the device. On the other hand, it is fitted with a variety of innovative sensors, which elevate its status as a fitness tracker to one of a significantly higher caliber.

A recorder for an ECG is included among these devices. This type of functionality may be found in the Apple Watch in addition to a range of devices produced by Withings, such as the Move ECG and the Scanwatch. Apple also includes this type of feature in its own watch. In contrast to the French company, which has only been successful in acquiring certification in the EU, Fitbit has been able to obtain approval in both the EU and the US in a record amount of time. This is in stark contrast to the French company’s situation.

The company made the announcement in a press release that it has received CE marking from the European Union as well as 510(k) approval from the Food and Drug Administration (FDA) (EU). This is for the company’s electrocardiogram (ECG) app, which examines the rhythm of the heart in order to diagnose atrial fibrillation (AFib). Customers in a range of countries will be able to download and make use of the app beginning in the month of October.

You will need to place your fingers on the four corners of the ring made of stainless steel that surrounds the watch for a period of thirty seconds in order to obtain a reading. After that, Sense and the mobile app will display the results, which may then be readily transmitted to a medical professional by just pushing a button. Sense is a wearable device that measures your skin’s temperature and displays the data in real-time.

Fitbit carried out a comprehensive assessment of the performance of its electrocardiogram (ECG) algorithm in order to satisfy the requirements set forth by the FDA. The company claims that the results exceeded their expectations and demonstrated the ability to identify 98.7 percent of AFib incidences in patients. When it came to establishing which of the people who participated in the study had a normal sinus rhythm, the technological solution had a precision level of one hundred percent.