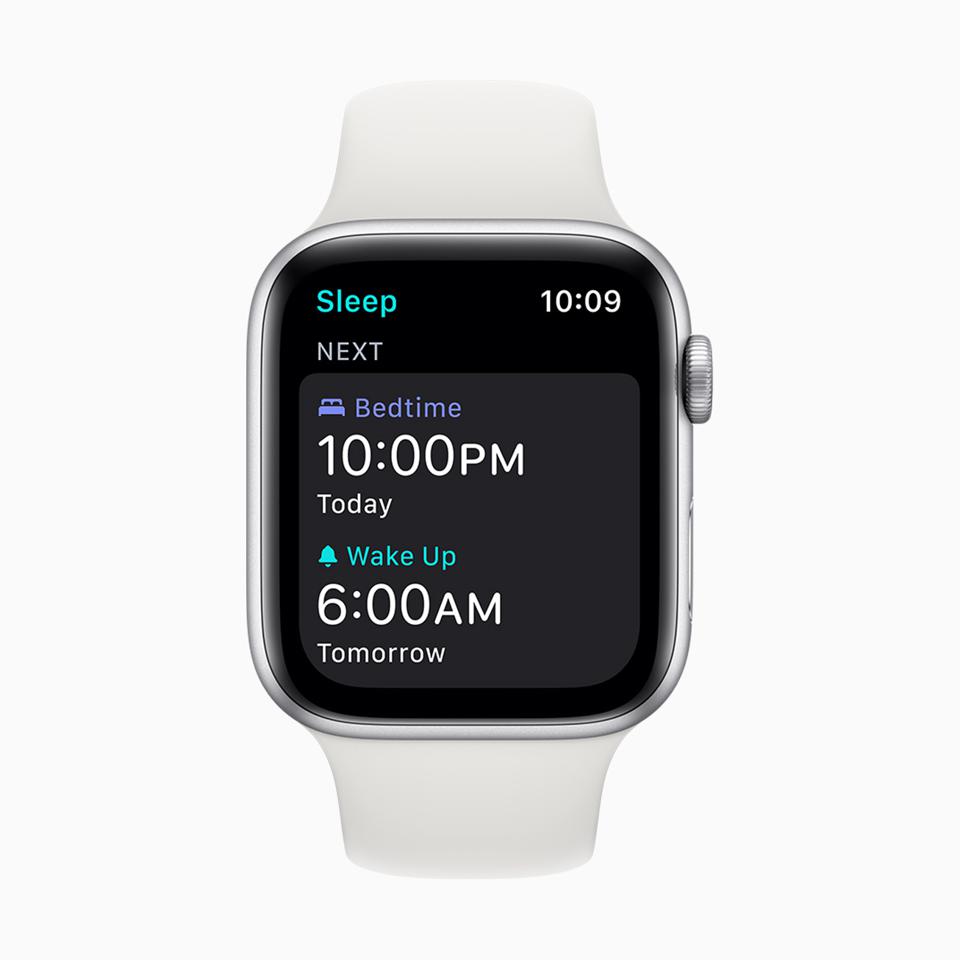 The fall detection technology in the Apple Watch Series 4 is giving emergency call centres at ski resorts all over Colorado a lot of trouble.

At the beginning of 2018, the Cupertino company updated the software of its watch, making it possible for the device to monitor skiing and snowboarding. The functionality that allowed users to log vertical slope and horizontal displacement, number of laps, average and maximum speeds, overall time spent, and calories burned immediately on the Apple Watch Activity application was taken full advantage of by a variety of third-party applications.

However, according to a report that was broadcast on CBS Denver, skiers who are wearing Series 4 smartwatches are mistakenly sending out fake emergency calls. It would appear that the alarm is being triggered whenever the user takes a tumble because the device has a fall detection feature. The skiers continue their descent down the mountain, blissfully ignorant that their watches have just called the emergency services.

It goes without saying that this is leading to a great deal of frustration. In case of an emergency, dispatch centres send crews frantically to GPS locations given by watches, which use up important resources.

“If that customer calls in and we are in the midst of a mishap with 50 or 60 phone calls on the disaster, those attempts to call are coming in and people who actually have emergency situations are being placed on hold to respond to these 911 calls that aren’t,” Bonnie Collard said to the Vail dispatch supervisor.

Unless you are 65 or older, the fall detection feature on the Series 4 watch is set to be off by default. However, the capability can be enabled by anyone by using the Apple Watch app.

This is how the process goes. A person can trip, slip, or fall in a number of different ways, and the Series 4 can detect a variety of these different ways depending on the trajectory of your wrist and the impact acceleration. The watch will then inquire as to whether or not you are in danger and provide you with the option to call for help. In the event that you do not answer within the given time frame of one minute, it will place an emergency call on your behalf.

On the ski slopes, it is problematic because it is easy to overlook the fact that the fall detector has been activated. Simply put, many users are unaware that the call has already been placed.

As a result, turning off the function is likely to be a smart idea if you intend to go to the ski resort at some point in the near future. It shouldn’t be too difficult to accomplish. Simply go to “My Watch” and then “Emergency SOS” to turn off the fall detection feature.