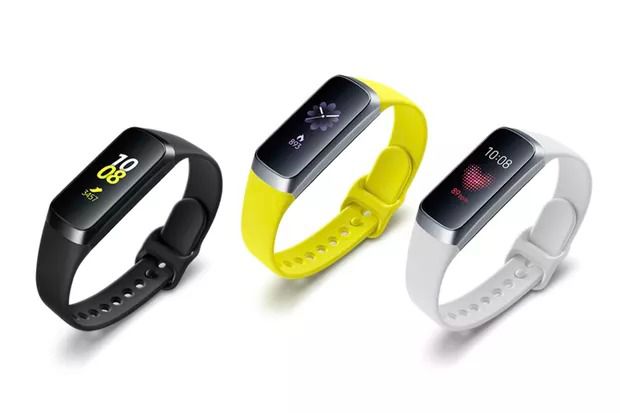 Mystery Samsung wearable has been approved by the FCC

A new Samsung wearable that looks like a fitness tracker was recently added to the FCC database. It’s probable that this is an upgrade for the Galaxy Fit.

Mystery Samsung wearable has been approved by the FCC

The device’s diagram shows that it features a heart rate sensor, implying that it is some sort of fitness wearable. The oblong shape is extremely similar to the Galaxy Fit. This device was unveiled at the Unpacked 2019 event more than a year ago, so it could be due for an upgrade.

The Samsung Galaxy Fit has an accelerometer, gyroscope, heart rate sensor, and NFC for contactless payments. There’s also a Fit e version that’s cheaper but without the Gyro sensor and NFC.

Every year or so, Samsung updates its fitness tracker lineup. The fact that the FCC has approved a new version suggests that a launch date is not far off.

Apart from the shape and heart rate sensor, the listing (via) only provides the information that the device would contain a 150 mAh lithium ion battery. This is an improvement over the Galaxy Fit’s 120 mAh battery, which only lasts approximately a week.

Samsung’s latest fitness tracker could be unveiled during the upcoming Galaxy Unpacked event, which is set for August 5th. This will be the first time Unpacked takes place fully online.

The Galaxy Watch 3 is another Samsung wearable that is slated to arrive next month. Almost everything regarding this one is known. This device, which is expected to come in two sizes and nine different combinations, will be packed with features. We’ve even got high-resolution photos of the watch.