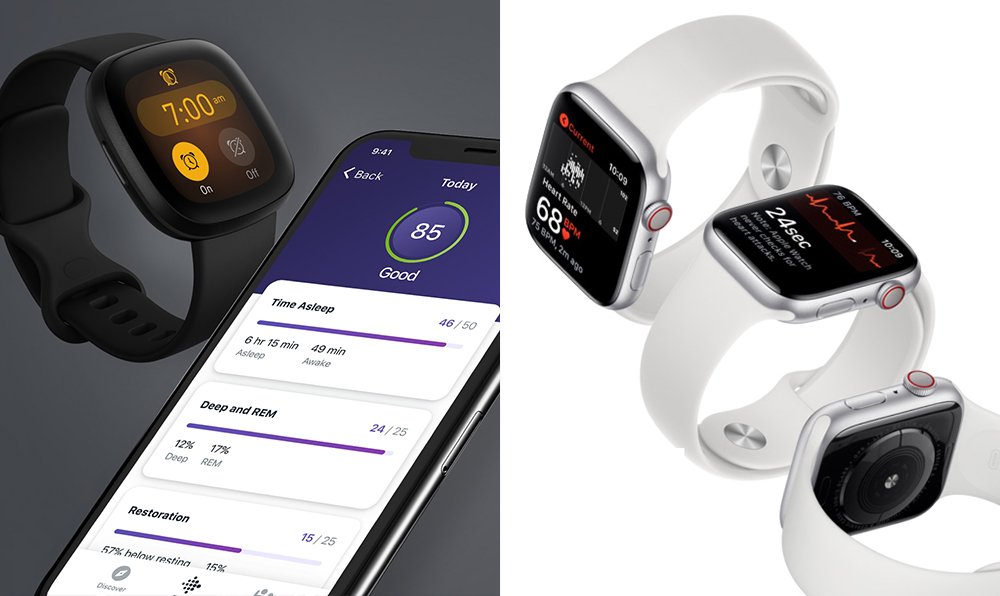 There is a significant variety of wearables available for both children and adults, but there is hardly anything for tweens. The Fennec Watch One, a timepiece that offers a sophisticated feature set, is designed with the intention of filling this need.

The circular device has the appearance and functionality of an adult wristwatch and is designed for children aged 8 to 14 years old. The camera, which can rotate 360 degrees, is situated in a prominent bump at the very top of the device, which is surrounded by a metal bezel. It is able to deliver much of the functionality of a smartphone as a result of this, as well as the fact that it has a Nano Sim card and an internal speaker.

Your children will have the ability to make phone calls and video calls directly from the watch. They also have access to the software Fennec Messenger, which is both entertaining and risk-free to use. This enables the use of group chat, voice messaging, the sending of photographs and doodles, as well as other features. When it comes to monitoring where their children are at all times, parents will be relieved to learn that location tracking is also available to them.

However, the functionality does not stop there by any means. The music that is stored on the watch can be played using either a Bluetooth headset or the speaker that is incorporated into the watch itself. In addition to this, there are also a plethora of games that can be played on the 1.39-inch complete circular AMOLED display, each of which can provide stunning visuals thanks to the display’s resolution of 400 × 400 pixels.

Overall, the Fennec Watch One seems like a fantastic tool that might give your tweens more independence while still providing you with piece of mind about their whereabouts and activities. You will be able to verify that they are constantly linked due to the presence of a SIM card. Additionally, in contrast to a smartphone, it is much less probable that your child will misplace the watch. Not to mention the fact that there is no YouTube or Snapchat, so they won’t have the opportunity to spend too much time in front of a device.

After only six days, the crowdfunding campaign on Kickstarter to make the Fennec Watch One reality has raised close to $6,000 so far. However, there is still a considerable distance to travel before reaching the target amount of $30,000. If all goes according to plan, delivery will take place in June of 2020.