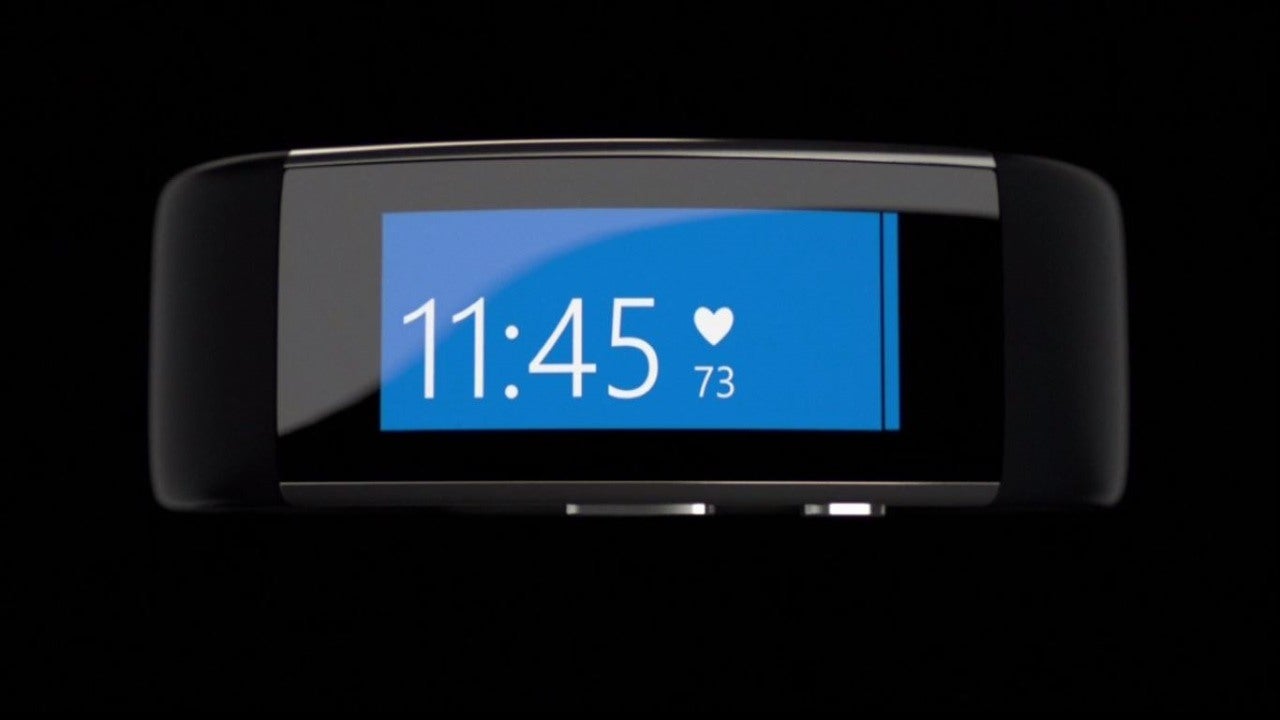 A handful of patents that were just released earlier this week provide further evidence that the Microsoft Band could yet have a future. Both patents are related to fitness and health tracking on a gadget that is conceptually similar to the tracker that is no longer available for purchase.

In spite of the fact that the Microsoft Band 2 has more sensors than any other fitness tracker on the market, the firm finally discontinued the Band line and abandoned the idea altogether. It was later discovered that a model of the third generation was in the process of being developed. It came with an electrocardiogram (ECG) and a whopping 12 other sensors that let you check your blood pressure. This was a first for activity trackers. Window Central was able to snag a prototype earlier this year and put it through its paces to determine how well it functions.

It would appear that the gadget would’ve been a significant upgrade over the one that was previously available, both in terms of its appearance and its capabilities. Unfortunately, it was never brought to the public’s attention.

But if the information in two patents found by Digital Trends is any indication, all of this could change soon.

The first one is an extension of an older invention for a device in the form of a ring that has electrically conductive skin sensors. Because they would ensure that there is always contact with the skin, two skin sensors are mentioned in the patent as having the potential to provide improved accuracy when monitoring vital signs such as levels of stress and other forms of biodata. Some skin detectors may be designed to be bulky and knobby so that they can fit the wrists of a variety of users.

The second patent follows a pattern that has been seen before. It would appear that Microsoft is not abandoning its plan to monitor blood pressure using data collected from the wrist. This time, rather than using an EKG, it is done by compiling the patient’s medical history, together with time-varying factors and other relevant information.

According to the application, this would be paired with something called “radial pulse pressure” or “aortic pulse wave velocity,” both of which tend to correspond to actual blood pressure. Even though this might not give accurate readings of blood pressure, it might be good enough for most people who only get their blood pressure checked once in a while.

It is common practice to refer to high blood pressure as “the silent killer.” Even though the illness affects one in three people, as many as one-third of those affected may be oblivious to the fact that they have a problem. The ability to consistently measure and, more significantly, keep track of one’s blood pressure might quite literally save one’s life. This ability should never, however, take the place of consulting a doctor.

On May 3rd, both of these applications were given their formal status. The question remains as to whether or not this technological advancement will ever be commercialized. Patent applications submitted by companies frequently fail to bear fruit. The fact that there are two patents gives some reason to be hopeful about the possibility of making a new third-generation band.

What are your thoughts? Do you think it would be beneficial for Microsoft to bring back the Band?